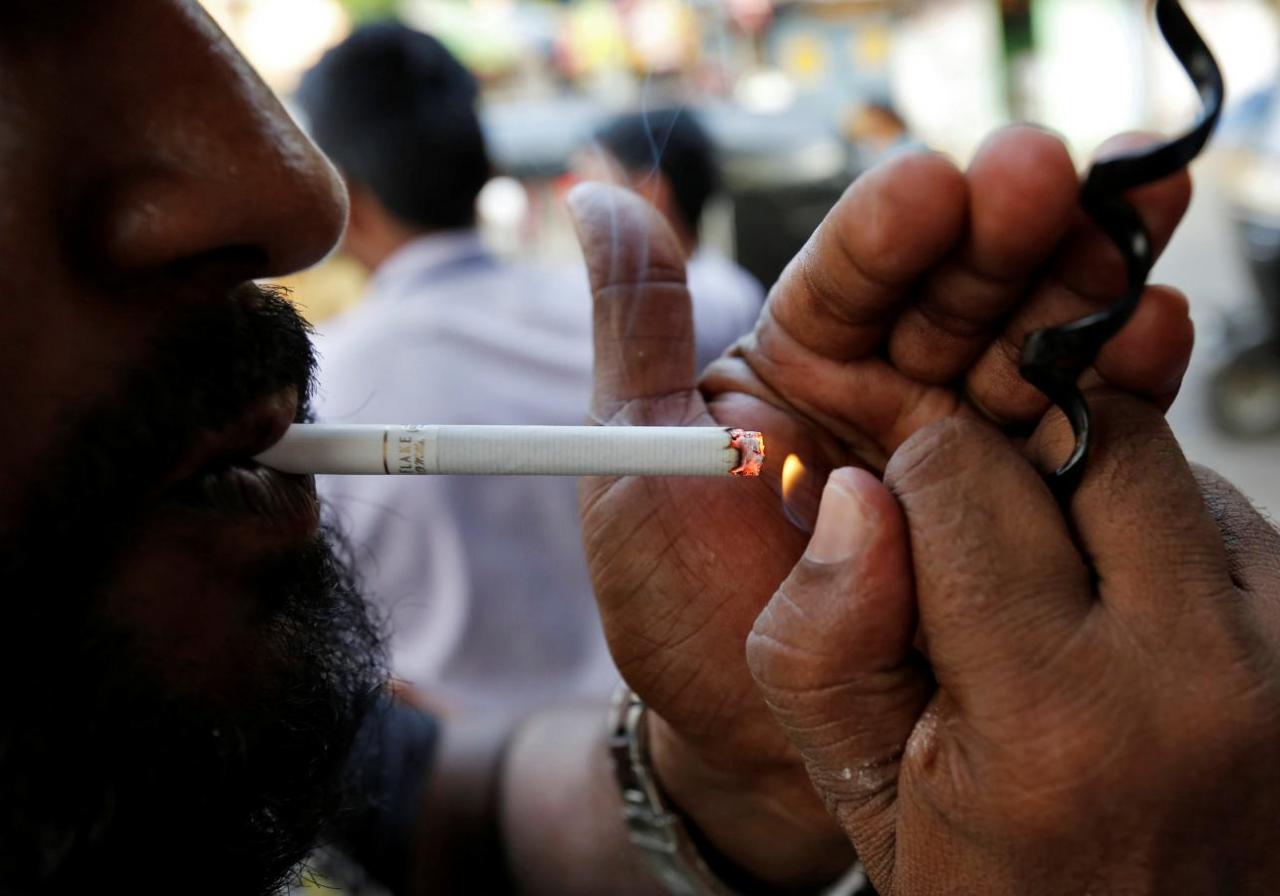 The deans of 17 US universities put out a statement this week saying they reject research grants on smoking from a Philip Morris-funded foundation, owing to its direct links with the tobacco industry. They did, however, indicate that they may revisit this position, if more details on the independence of this foundation become persuasively clear.

“As deans of the nation’s top schools of public health, we are announcing today that, after considering numerous factors and scientific best practices, our schools are not accepting funding from or pursuing work with this Foundation,” says their statement.

The Wire first reported leaked emails of this foundation in December, where the tobacco-funded organisation was targeting international organisations, academics and public health leaders with nearly $1 billion in research grants, to “reduce deaths on smoking.” The World Health Organization (WHO), among others, has twice denounced this organisation.

The foundation they are boycotting is the generically named, ‘Foundation for a Smoke Free World,’ which is, in fact, ironically funded in full by Philip Morris International (PMI), who makes the famous Marlboro cigarettes.

Derek Yach, the president of this foundation, responded to queries by The Wire, about this statement. “My hope is that, upon proper reflection, these deans will work with us to eliminate smoking worldwide, as others in the public health, medicine and science communities have already begun to do. I am sure many of their institutions’ leading scientists seek such engagement,” he said.

Such “engagement” with his foundation might in time become possible, as the 17 deans also ended their letter saying that they seek answers to four questions which will “determine whether to consider revisiting this position.”

Yach did not answer queries by The Wire regarding when PMI might stop making and marketing cigarettes, which is one of the four questions raised by the 17 universities in their letter.

The Wire’s reports in December detailed how the founder of this organisation – Yach – who is himself a former WHO official, contacted about 344 individuals and organisations to apply for grants from PMI’s fund. The invite was sent to senior officials at the WHO and other global organisations. Nearly a 100 academics at top foreign universities were also sent the mail. A few prominent Indians were also invited to apply. Following this story, a number of people publicly asked to be taken off his mailing list and a number of universities replied to The Wire, saying they would not be taking any grant money from the Foundation.

While at the WHO, Yach had been key in formulating WHO’s Framework Convention on Tobacco Control (FCTC) which says “There is a fundamental and irreconcilable conflict between the tobacco industry’s interests and public health policy interests.” Today, he coordinates the efforts of PMI to distribute nearly $1 billion to organizations and individuals around the world, for them to do research on issues that can “reduce deaths from smoking.”

The Wire contacted the deans of the universities who have boycotted the Foundation, and also Derek Yach for his response to specific issues raised in the letter. 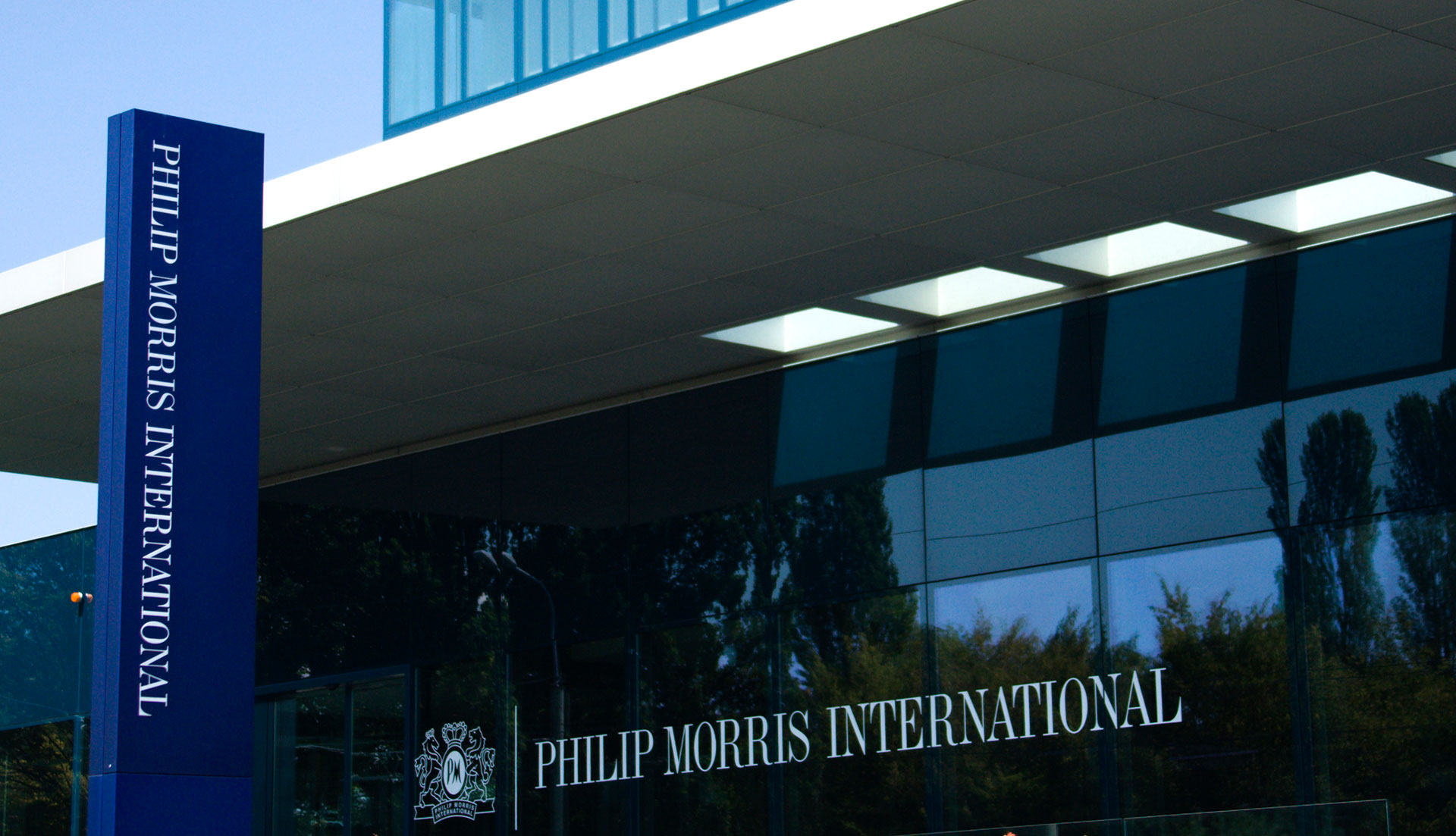 The letter by the 17 deans ended with four questions to the Foundation which, if clarified, they said, could prompt the universities into “revisiting their position.”

In his reply to The Wire, Yach chose to respond only to three of these questions, leaving out perhaps the most crucial question about whether PMI has any timeline to stop making and marketing cigarettes themselves.

The four questions are:

1.   How is the research agenda established, including whether prevention of nicotine addiction and tobacco use is considered?

2.  Whether there is an impermeable firewall between Philip Morris International and the Foundation;

3.  How Philip Morris International will use the Foundation for its own benefit;

4.    How Philip Morris demonstrates a true commitment to meaningful change as a company, including (a) a specific timeline and milestones for phasing out advertising of cigarettes and cigarettes themselves; and, (b) the immediate cessation of activities hostile to the policies advanced by the Framework Convention on Tobacco Control.

But to the key question on whether prevention of nicotine addiction and tobacco use is part of the research agenda, Yach does not go into as much detail and says simply, “Yes, absolutely.”

And with regard to perhaps the most important question: Whether PMI has a specific timeline to phase out “advertising of cigarettes and cigarettes themselves” as well as ceasing hostile actions which flout the WHO’s FCTC, Yach has chosen to leave out this question all together in his reply. The Wire has sought clarification from him on this and will update this story if there are more replies.

The 17 deans said they refuse this research funding from the foundation because of its “close association with an industry and a company whose products have killed millions of people around the world.”

Over the last year, Yach has repeatedly tried to convince the WHO and the global health community about the foundation’s independence from PMI, including writing a piece in the eminent medical journal, The Lancet.

On these claims, the deans said simply, “This assertion is untrue.”

They also called out the work of big-tobacco through time, to influence independence of scientific research: “both the tobacco industry and Philip Morris International have a long history of funding “research” in ways meant to purposely confuse the public and advance their own interests.”

Several organisations in their denouncements of PMI’s new strategy have asked the same question — If PMI cares about public health, then why won’t they stop making and marketing cigarettes? The 17 deans have also posed the same argument: “If Philip Morris really wished to establish a “smoke-free world” they would stop legal challenges to local and national tobacco control efforts and cease advertising and manufacturing cigarettes.”

Despite this boycott, their letter also has an indication that it may only be temporary and could be revisited, if the universities can clarify details on the independence of this foundation: “As more details become clear, we will seek answers to several questions to determine whether to consider revisiting this position,” said their letter.

The Wire has contacted the 17 universities for their replies on this issue.