The interim remedy of Section 10A is an ostrich-like response and needs to come with provisions that safeguard the interests of creditors. 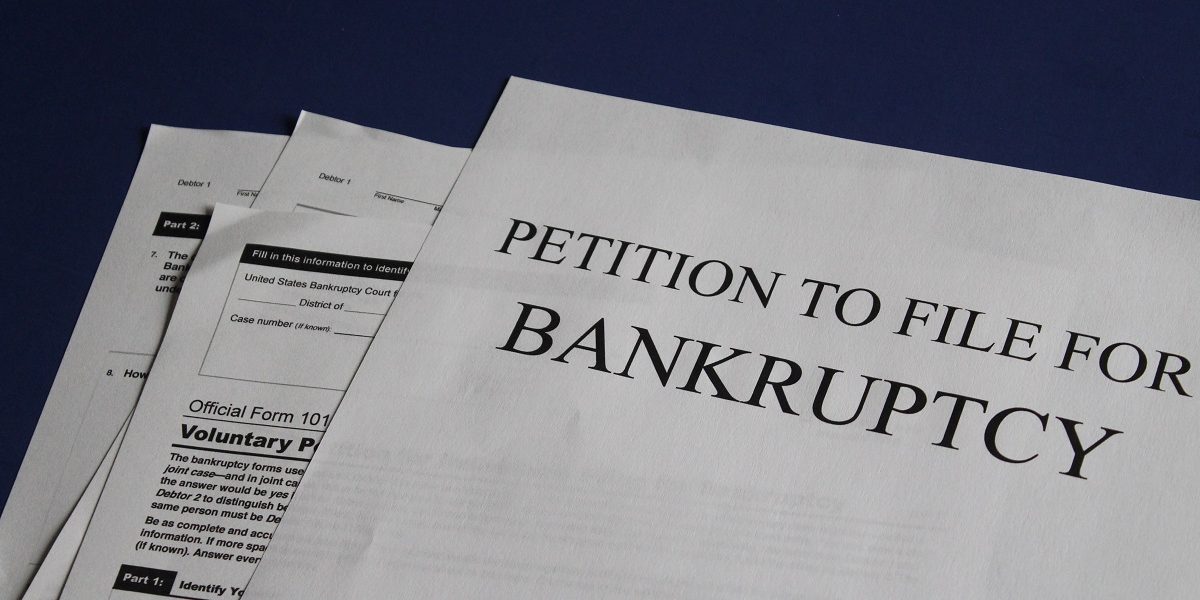 Recent media reports suggest that the cabinet has approved the introduction of ‘Section 10A’ to India’s Insolvency and Bankruptcy (IBC) code, which would, in turn, suspend the applicability of Sections 7, 9 and 10.

Put simply, this would mean that no applications for corporate insolvency resolution process can be initiated by financial creditors, operational creditors and the company itself during the period of applicability of Section 10A.

As a corollary, there would be no applicability of Section 14 of the IBC for providing a moratorium.

The basic thesis of IBC – where a creditor is in control and the resolution professional takes charge and control over the debtor’s assets – would no longer be applicable and the rationale of the process would be irretrievably lost.

The COVID-19 pandemic and resultant lockdown in India have already kicked off a depression in economic activity. It is but natural that this shutdown will bring in its wake a host of new cases of bankruptcy due to defaults to creditors including banks.

The interim remedy of Section 10A to the IBC, is an ostrich-like response as a mere suspension of Section 7, 9 and 10 will not result in major revival or reconstruction.

There is current talk of ‘pre-packs’ as a measure to try and deal with revival activity and resolution outside IBC within the period of operation of the proposed Section 10A, but there is no sanction, compulsion or incentive for corporate defaulters to resort to a prepacked resolution.

The vexed question of the need for maximization of value through a private arrangement is extremely problematic, as the auction procedure for enhancing deal value is not in place when Section 10A is in operation.

Duty of existing directors will be enhanced

Another major issue is corporate governance during the pandemic and the pre-filing stage when it is evident that the company is facing imminent insolvency. By introducing Section 10A, the duty of existing directors is enhanced manifold times, as their duty shifts primarily to the creditors whilst suspending their normal duties to equity shareholders, which recedes during the zone of insolvency.

When a corporate debtor is in circumstances where it cannot meet its creditor obligations to utilise monies for continuing business, it could result in defrauding creditors and diminution in the assets available during the zone of insolvency. Any fraudulent, undervalued or preferential transactions during this period will have serious consequences and may be void. Any tendency of the management or promoters to siphon funds or assets during this period will further lower the realisation value of the assets to satisfy creditor claims.

A new ‘Code of Corporate Governance’ and ‘Duties of Directors’ during the period of applicability of Section 10A (proposed) for discharging the obligations towards creditors should be urgently introduced in both the Companies Act and the SEBI LoDR.

There is a need to have a bank’s director or institutional director mandatorily on the board of directors to safeguard the creditors’ interest, and a law superseding some of the ordinary rights and authorities of directors during the period of applicability of Section 10A. This must be introduced as part of the changed law so that the changed responsibility of the board of director to the creditors is documented and enforceable.

Besides this, such nominee directors of banks must have full indemnity for their action as directors during the zone of insolvency. Currently, there is no statutory provision for these duties, responsibilities and obligations and there is a gap in the law, which needs to be urgently filled.

The IBC also needs to be amended so as to cover the responsibilities of directors operating in the zone of insolvency when Section 10A is operating and the debtor continues to be in possession. 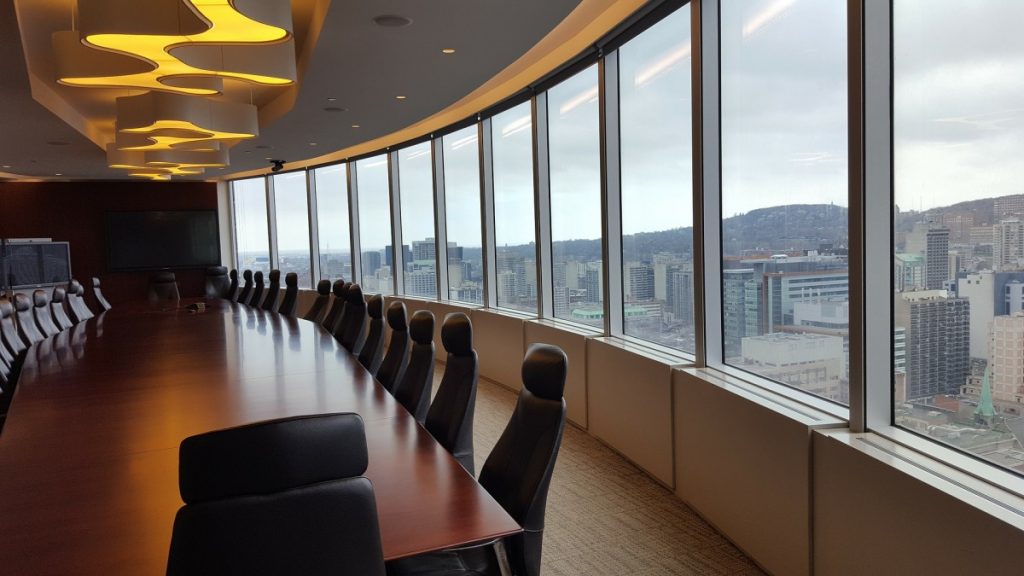 The IBC’s basic feature of a creditor in control is shaken when Section 10A is made applicable. The very foundation of the current avatar of IBC is lost and the law needs to recognize the changed consequences flowing from Section 10A and must provide for the interstitial law for these consequences, when Section 7, 9 and 10 of the IBC are suspended.

In the absence of Sections 7, 9 and 10 the RP does not get appointed. The committee of creditors as contemplated in the IBC does not get constituted and Section 14 is not capable of being applied or invoked, resulting in the absence of a moratorium for the benefit of the corporate debtor. The control over the assets remains with the corporate debtor and its promoters and shareholders and the fundamental premise that a creditors’ compromise with its shareholders and the company can be undertaken without a shareholder’s vote is no longer applicable.

An interim substitute mechanism for limiting how the assets can be put to use, raw materials acquired and transformed during manufacture and the principles of plant operations with a responsibility upon the Board of the corporate debtor to have minimum factory output, which is saleable and application of part proceeds through a trust and retention account, to the creditors use will have to be fully documented. This could result in a nightmare by revisiting all the problems of the repealed Sick Industrial Companies (Special Provisions) Act, 1985.

There has been no dialogue with industry or with financial creditors of these severe consequences when Section 10A is introduced and becomes law.