The Visible Hand of Uber: A Need for Regulation

Will the company take us to the promised land, where rides are fairly priced and available in abundance? 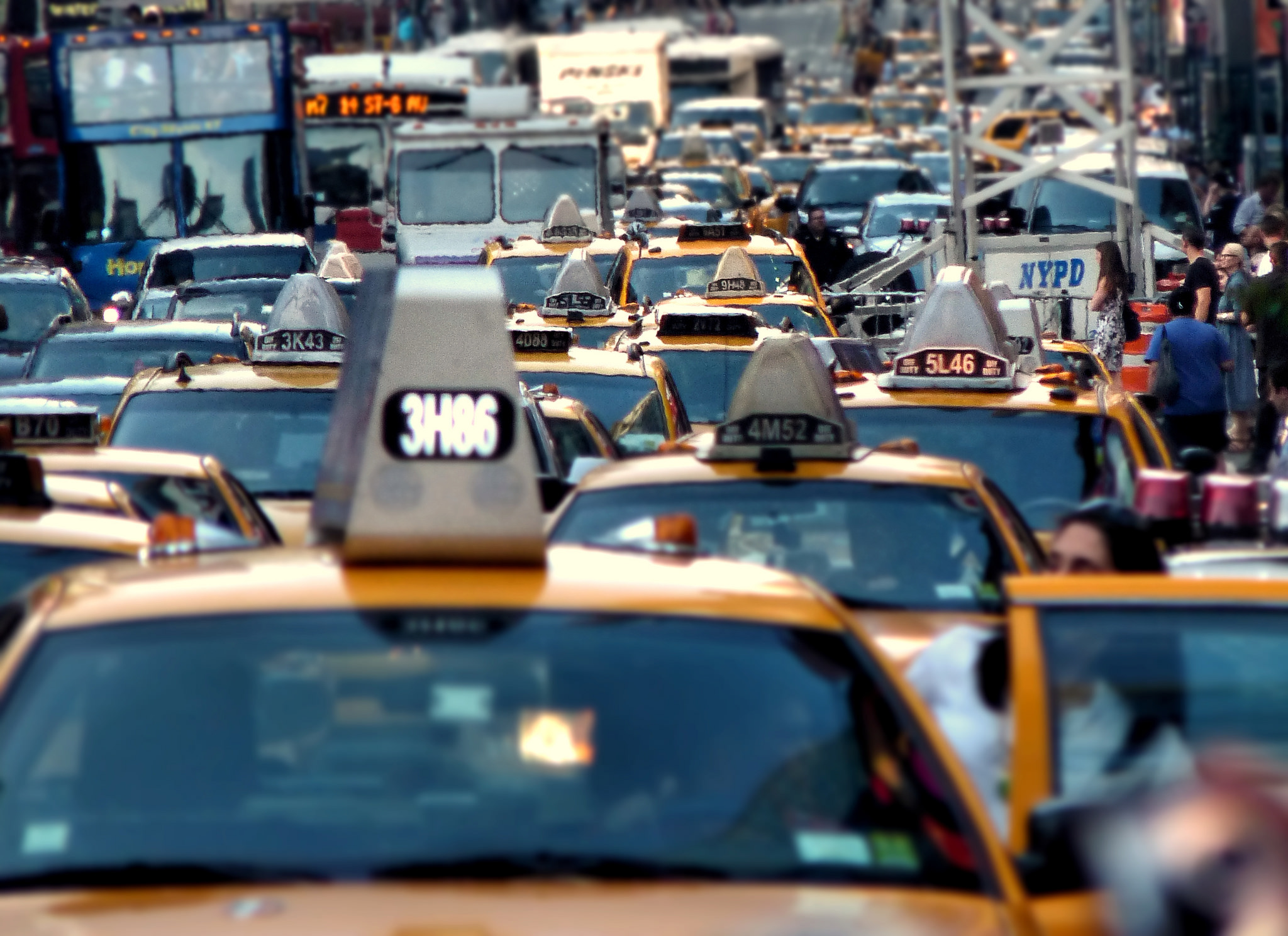 It is an undisputed fact that Uber has disrupted the traditional taxi model.

What is even more fascinating is that it has exposed the lopsided regulatory framework of many countries, which is heavily biased in favor of the organised “minority”: the taxi companies at the expense of the helpless unorganised “majority” of the customers. Uber has taken up the cause of the new age customers, to usher in a technological revolution, and to deliver us from the clutches of the taxi companies. However, the fundamental question is: will Uber take us to the promised land, where rides are fairly priced and available in abundance? To answer this, one needs to understand what Uber is replacing and what it promises.

In essence, Uber is attempting to replace a system where the regulatory framework, which in the name of protecting the customer, allows taxi companies to operate like a cartel. The long and short of it is that instead of competing with each other to provide better service to customers, the taxi cartel got the regulators to fix the price of rides and the supply of taxis. Why would taxi companies like to operate in a cartel? The simple answer is to maximise profits. The impersonal nature of competition and free markets would have significantly reduced the profits of all the cartel members, so they pulled the best trick in the trade – get the government to coordinate the activities of the cartel members so that no member has any incentive to unilaterally deviate by reducing prices and capturing a large share of the market.

To ensure stability in the cartel it is very important that all members play by the rule, which is that if other members are charging a high price then no other member should lower the price even marginally to capture a large share of the market. Such unilateral deviation might be momentarily beneficial to the deviator but it has long-term adverse consequences to all in terms of lower profits. Fixing the price of rides and supply of taxis is akin to a commitment device purchased by the cartel to ensure that none of its members are tempted to unilaterally deviate. Interestingly, this mechanism also has a coercive feature because the long hand of the law will punish any unilateral deviation. It is obvious; therefore, that Uber is a threat to the incumbent taxi cartel because it does not want to play by the old established rules and better still, it seems that Uber can afford to break the rules.

What is the alternative that online taxi aggregators are promising? Firstly, they want to completely overhaul the system by unfixing the price and the supply. Uber and Ola Cabs allow us to hail a cab by using a smartphone, which means, that I don’t have to be on the road to get a taxi: a convenience feature, which is very valuable. Secondly, if aggregate demand exceeds aggregate supply, prices must be allowed to adjust to reflect the economic scarcity of the ride. This will incentivise the supplier of a ride to make a cab available which is far more valuable than not having a cab available at a forced lower price. Thirdly, anyone who is a “safe” “licensed” driver with a “safe” “environment friendly” car should be allowed to supply a ride. To summarise, Uber wants to create a safe market for rides. The fundamental question, however, is: can Uber and other companies deliver this promise in practice.

In competitive “free” markets there are large numbers of buyers and sellers, and the “invisible” hand of market, by aggregating demand and supply, will determine the market clearing price which maximises the welfare of society. In such a world all individual buyers and sellers are price takers, that is, no individual can unilaterally influence prices. This impersonal feature of the market is the key to society’s welfare being maximised. It is important to note that in a competitive economy the “invisible hand” of the “markets”, which allows the prices to coordinate the activities of large number of buyers and sellers, is provided free of cost to society. Moreover, its smooth welfare-enhancing functioning is largely independent of the ethical behavior of the individual participants. The government’s role in such an environment is to ensure the smooth functioning of the “invisible hand”.

Therefore, markets are public goods whose smooth functioning is ensured by the government, the representatives of society. Can the “visible hand” of Uber be a substitute for the “invisible hand” of the market? Is Uber’s profit motive incentive to its shareholders aligned with society’s objective to maximise welfare? These are the key regulatory issues that need to be addressed. Simply replacing one tyranny with another is not beneficial to society.

The inner workings of surge pricing

How are prices determined in the world of Uber and Ola Cabs? These companies claim that they have an algorithm that captures the imbalances in the system. It identifies, in a well-defined region (called a geo-fence), where aggregate demand exceeds aggregate supply and adjusts the prices to restore balance. It does so by providing information across all the regions so that suppliers who are motivated by higher profits can relocate to regions where the prices are higher. The quicker they relocate the sooner the balance is restored. This is how typically a competitive “free” market would operate. Except in this case, it is Uber’s algorithm that determines the price. Therein, lies the paradox. Even though Uber is not a direct participant in the market it has the power to influence the price, which violates a key principle of “free” market economy – that no single individual should have the power to influence the price.

It is important to bear in mind that Uber wants to maximise profits and its source of revenue and profits is the percentage it takes from the suppliers of the ride. Herein lies the misalignment of incentives. Uber unfortunately has an incentive to tweak the algorithm in such a way that influence prices to maximise its profits, which are not necessarily aligned with maximising society’s welfare. Therefore, the fundamental issue that Uber needs to resolve is what mechanism it has in place, which is a “security against such a misrule”.

Another concern with Uber is the “big brother” phenomenon. In a competitive “free” market, the consumer does not have to disclose private information; this in turn protects them from giving up their entire surplus. In the real world, prices are discovered through a trial and error process, where private information is aggregated. We are, however, living in the age of information, where it is possible to collect and analyse individual level data to have improved information about customers. This unfortunately is not very good news for the consumers because more often than not it could lead to reduction in consumer surplus. In the present context, UBER is a technology company which is data driven. It does collect individual level data. It can effectively use individual level data (another algorithm) to compute the willingness to pay at the level of the individual, and, therefore, there is a possibility for it to indulge in first-degree price discrimination. From society’s welfare this is not desirable and it is not very clear why Uber, a profit-maximising firm, will not indulge in it.

There is no doubt that the new wave of online taxi aggregators have raised many questions regarding the regulatory framework that governs the way we use private transportation, but it is not immediately clear if this is the best solution. One cannot help but be reminded of the French Revolution, which was inspired by radical and liberal ideas to replace the monarchy with a republic. Nevertheless, it is also important to remember that the revolution was followed by a reign of terror, which unpredictably ended in Napoleon crowning himself as Emperor.