A recent and troubling editorial by The Economic Times shows how Jaypee's defence against angry homebuyer looking for justice is often bought hook, line and sinker. 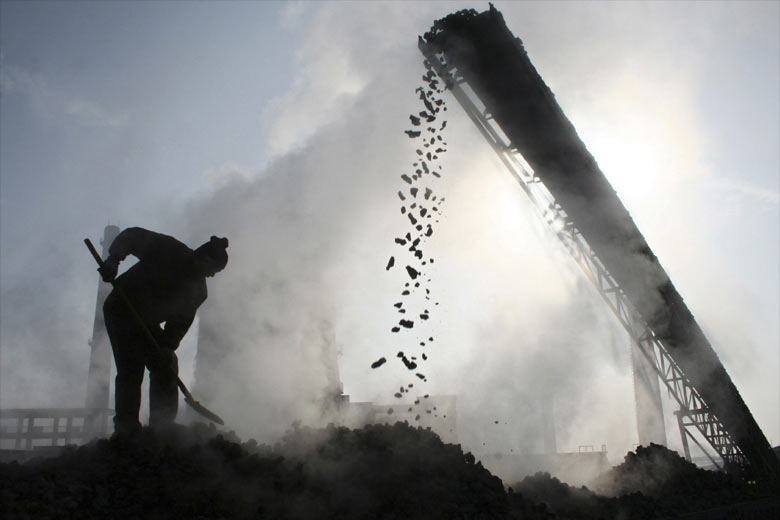 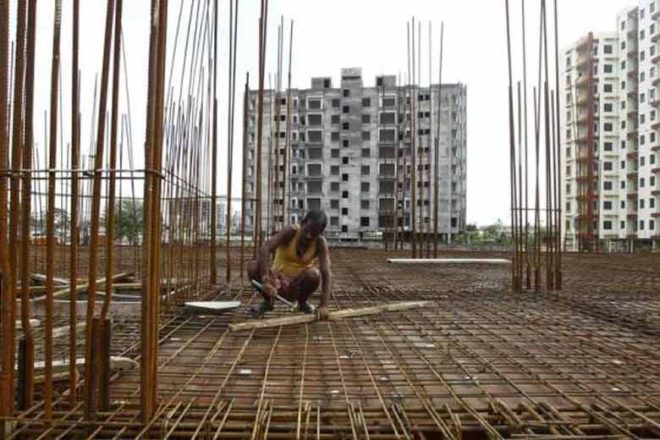 While Jaypee would be happy to have JIL fall into insolvency, letting them off the hook when it comes to stranded home buyers, the Supreme Court put a stop to it. Credit: Reuters

A recent editorial by The Economic Times (ET) – headlined ‘Jaypee Insolvency: Quite A Legal Mess’ – made one sit up. What is jarring is that the editorial takes several potshots at the Supreme Court, which in recent times has come to the rescue of over 30,000 hapless homebuyers.

The column begins with a matter-of-fact statement – “The Supreme Court’s intervention in the bankruptcy proceedings  against Jaypee Infratech (JIL) is a legal mess” – and then goes on to describe the issues involved in the Insolvency and Bankruptcy Code (IBC).

It then makes an astonishing assertion: “…the court would appear to have erred in lifting the corporate veil of Jaiprakash Associates (JAL) by asking it to deposit Rs 2000 crore with the court.” The specious logic laid out here was that the housing project was under a different company whose liability is limited.

One must examine the historical sequence of events that occurred in the Japyee mess to truly understand the import of ET’s assertion.

The Jaypee Group had collected almost Rs 25,000 crore from about 32,000 home-buyers for the WishTown project between 2007 and 2013. But the project stands abandoned for years, with skeleton structures having been built to merely placate the home-buyers. Buyers have alleged that the money collected for the WishTown city was diverted to its other marquee projects like the Formula 1 circuit and the Yamuna Expressway. The helpless home-buyers were left without a flat long after it was promised; they were also not given even a written assurance that project work would be resumed sooner than later.

The owners of the Jaypee Group knew that the slow grinding ways of the legal system would take decades for the company to be held accountable for its lapses. Jaypee also knew that home-buyers were a disparate lot, unconnected with one another and that they would not be able to come together to put pressure on it.

The company’s calculations were not misplaced: the small groups of people that had filed cases against Jaypee in the National Consumer Disputes Redressal Commission (NCDRC) five years ago have not got a verdict yet. Once it comes, the losing party would move the Supreme Court, which would have to adjudicate. Jaypee probably figured that it would take, at the very least, another 10 years for it to be hauled up. By this time, it could make a killing by diverting that Rs 25,000 crore to other larger projects.

But the situation dramatically changed when the Supreme Court bench headed by the Chief Justice of India, Dipak Misra, agreed to hear the plight of the home-buyers as a public interest litigation (PIL) case.

Now, it is true that the petition before the Supreme Court came against the August 9 order of the National Company Law Tribunal (NCLT) to initiate insolvency proceedings against Jaypee Infratech, which had borrowed money from IDBI Bank and had not paid it back.

As per the NCLT order, an Interim Resolution Professional (IRP) was appointed to liquidate Jaypee Infratech’s assets, if necessary, and pay back IDBI as well as other banks which had advanced money to the Jaypee Group. Apparently, as per law, the NCLT was required to protect the interest of IDBI bank which had advanced just Rs 526 crore, but not the interests of the 32,000 home-buyers who had paid Jaypee almost Rs 25,000 crore.

That is when the Supreme Court of India stepped in. It asked the Jaypee Group to deposit Rs 2,000 crore within 45 days and assured the home-buyers that, if necessary, the court would ask the Jaypee to deposit another Rs 10,000-15,000 crore for the speedy completion of the projects.

Clearly, Jaypee is in trouble with such an order. Like most construction firms, it created several companies to hedge its bets. Most of the home-buyers received their flat allocation letter from the Jaiprakash Associates Limited (JAL), the holding company, but they were asked to make their payment to the bank account of Jaypee Infratech Limited (JIL), another special purpose vehicle company created by it.

As far as the flat-buyers are concerned, their interests are linked to both JAL and JIL, one from which they received the allocation letter and another to which they made the payment.

Now the insolvency proceedings are on against JIL, to which the group has agreed. It does not mind if the incomplete housing projects in WishTown, including the land parcels these stand on, are auctioned off and the lending banks are paid their dues on a priority basis. If any money was left after that, then it could be distributed among the home-buyers, for whatever it is worth.

That has been Jaypee’s contention before the NCLT, the IRP and even the Supreme Court. It stands to gain from the process in two ways: first, by paying off the dues of the banks, it would be eligible for fresh loans for new projects it undertakes. Secondly, in this way, it also becomes legally free from the encumbrances and the responsibilities towards the flat-buyers, whose money (90% of the flat cost) it has collected over the last decade.

The banks are on the same page with Jaypee on this. No wonder, a top State Bank of India official recently stated that that the home-buyers had clearly taken a risk in investing in an under-construction project and they should be ready to suffer heavy losses.

But Jaypee’s and the bankers’ joint game plan seems to have been foiled by the Supreme Court bench headed by the CJI. It now wants JAL to take the responsibility for the home-buyers as JIL is undergoing the insolvency process.

This is what has got Jaypee’s goat. It has been making fervent appeals before the apex court not to involve JAL in the litigation process as that would strike at the root of banker-builder nexus. The Supreme Court has seen through the game; Justice Misra, who has headed benches hearing cases against other established builders like Supertech and Unitech, has made it clear that the interests of the home-buyers, most of whom have invested their life-long savings for a flat, cannot be brushed aside on technical grounds.

In this backdrop, The Economic Times has jumped to the defence of the Jaypee Group. In its editorial, it has made exactly the same arguments that Jaypee has been making in court. After questioning the SC order asking JAL to deposit Rs 2,000 crore, the editorial further interjects: “… what is the legal principle behind lifting the corporate veil? To lean on a plea made on behalf of homebuyers ‘that the investments of flat purchasers are with JIL and JAL’ is facile.”

The editorial makes another emphatic point to defend Jaypee: “The order also says that the court’s prior permission would be required for any sale of assets or properties of JAL. There is no rationale for asset stripping in a company that is not party to the insolvency proceedings.”

It goes on to say that the Supreme Court must accept the principle of limited liability: that the onus is on JIL and it alone should be held accountable for its lapses.

The Jaypee Group is lucky that one of India’s leading pink papers is echoing its argument.

As a matter of fact, the last paragraph of the editorial is a clear giveaway: “… the best option is to increase the project’s floor-area ratio and allow as many extra residential units to be built as would pay for completing the construction of unfinished homes.”

Can there be a more sinister and unfair plea than this?