When contacted about the Swedish media investigation, a company spokesperson told Reuters that the "misconduct included alleged bribery, bribery through business partners and misrepresentation." 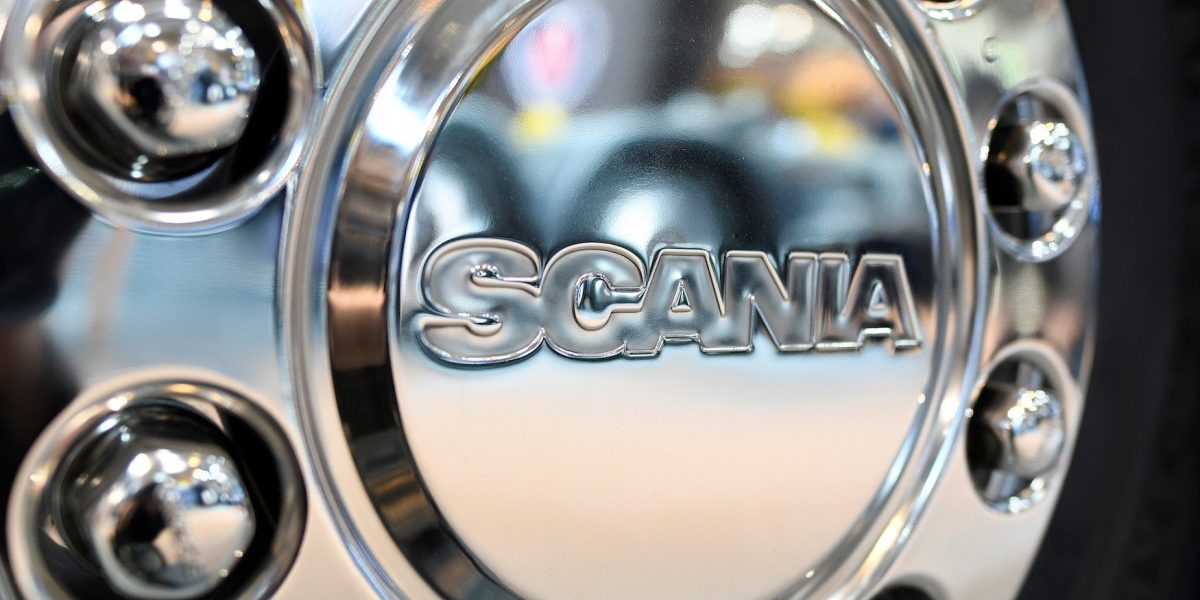 The logo of Swedish truck maker Scania is pictured on a wheel at the IAA truck show in Hanover, September 22, 2016. Photo: REUTERS/Fabian Bimmer/Files

Stockholm: Scania paid bribes to win bus contracts in India in seven different states between 2013 and 2016, according to an investigation by three media outlets, including Swedish news channel SVT.

The Swedish truck and bus maker, a unit under Volkswagen AG’s commercial vehicle arm Traton SE, started operations in India in 2007 and established a manufacturing unit in 2011.

An investigation started by Scania in 2017 showed serious shortcomings by employees, including senior management, a Scania spokesperson told Reuters when contacted for comment on the report.

“This misconduct included alleged bribery, bribery through business partners and misrepresentation,” he said.

He said Scania had since stopped selling city buses on the Indian market, and the factory that was established there had been closed down.

“We may have been a bit naive, but we really went for it… we really wanted to make it in India but underestimated the risks,” CEO Henrik Henriksson told SVT.

Henriksson said any wrongdoing in India had been committed by a few individuals who had since left the company, and all involved business partners had their contracts cancelled.

The bribes were also given to an unnamed Indian minister, according to the report by SVT, German broadcaster ZDF and India’s Confluence Media. An Indian government representative did not respond to requests for comment outside business hours.

Scania had also falsified truck models by replacing chassis numbers and license plates on trucks in order to sell them to an Indian mining company in a deal worth close to 100 million Swedish crowns ($11.8 million), according to the report.