However, Panchjanya went on to add that it had no evidence to prove its allegations, which were made only on the basis of the company’s “history and circumstances”. 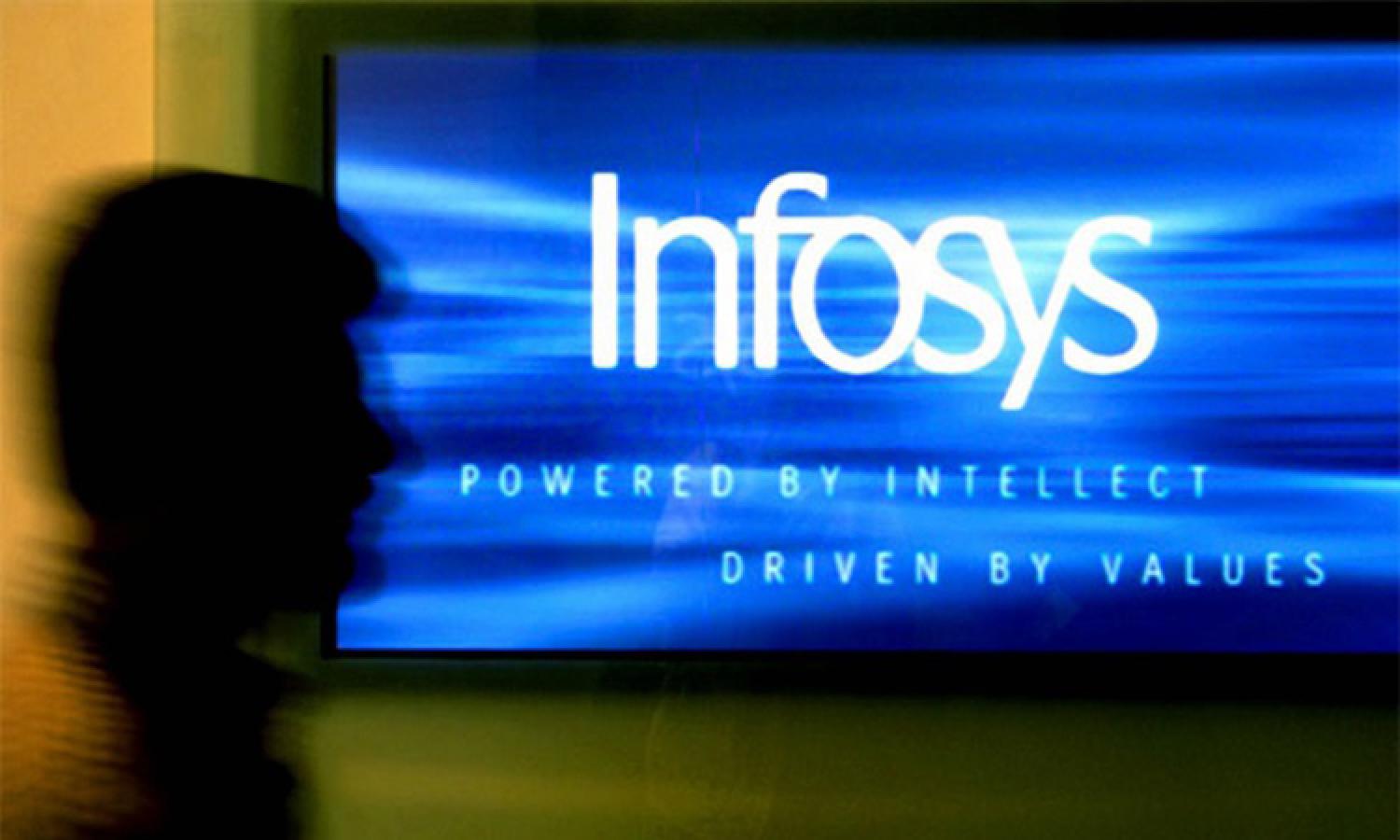 In its cover story on technical glitches in the new income tax e-filing portal developed by Infosys, which resulted in Union finance minister Nirmala Sitharaman summoning the company’s CEO Salil Parekh, Panchjanya, in its latest edition, said, “Infosys is accused of providing assistance to Naxals, Leftists and Tukde Tukde Gang. The issue of Infosys directly or indirectly supporting divisive forces in the country has already come out in the open.”

However, the magazine went on to add that it had no evidence to prove its allegations, which were made only on the basis of the company’s “history and circumstances”.

“It is believed (that) misinformation websites…are funded by Infosys. Some organisations that spread caste hatred are also beneficiaries of Infosys’s charity. Shouldn’t Infosys promoters be asked what is the reason for the company’s funding of anti-national and anarchist organisations? Should companies of such suspect character be allowed to participate in government-tendering process,” the RSS mouthpiece asked in its cover story titled “Saakh Aur Aaghaat” (Reputation and Harm).

Infosys is one of the biggest employers in the country and is one of the most prestigious blue-chip Indian companies. However, it is currently in the middle of a controversy after several taxpayers complained of glitches in the income tax e-filing portal it was commissioned to develop in 2019. The website was launched on June 7, 2021. Noting the complaints, Sitharaman had asked Parekh to fix the problems in the website by September 15.

“Will Infosys provide this same kind of shoddy service to foreign clients,” the Panchjanya article asked. Its editor Hitesh Shankar, while responding to the Indian Express, said that Infosys has a reputation of doing sub-standard work, and that the cover story attempts to give a big-picture view of how “a big corporate (Infosys) whose work’s quality is not up to its reputation…causes inconvenience to crores of people”.

Shankar then went on to cast bigger aspersions on Infosys. “This kind of role and deliveries create dissatisfaction in society. If Infosys is not involved in socially questionable/propaganda funding, it must come out and state the facts…we are writing about the dissatisfaction that has arisen in the society. The company must clarify whether it is a software company or an instrument to engineer social anger.”

The cover story mirrors some of these views held by the Panchjanya editor, alleging that Infosys had a poor record while working with the Government of India. While citing previous problems in the websites for GST and Ministry of Corporate Affairs, the article said: “When these things happen repeatedly, it is bound to raise suspicion. There are accusations that the Infosys management is deliberately trying to destabilise India’s economy…Could it be that some anti-national power is trying to harm India’s economic interests through Infosys?”

The magazine then tells its readers about what it claims were reasons for the alleged unprofessionalism displayed by Infosys. “One of the promoters of Infosys is Nandan Nilekani who has contested Lok Sabha polls on a Congress ticket. Company’s founder NR Narayana Murthy’s opposition to the incumbent government’s ideology is not hidden from anyone. Infosys appoints people subscribing to a certain ideology on important posts… If such a company gets important government tenders, wouldn’t there be a threat of influence from China and the ISI?”

It went on to add that the glitches in websites developed by Infosys could be intentional and may be an opposition ploy to force the government to “change its policy of giving contracts to Indian companies” and “hurt the idea of Atmanirbhar Bharat”, the Indian Express reported.

Another RSS official, however, attempted to distance the organisation from the Panchjanya article and said Infosys was doing good work. “As an Indian company, Infosys has made seminal contribution in progress of the country. There might be certain issues with a portal run by Infosys, but the article published by Panchjanya in this context only reflects individual opinion of the author,” Sunil Ambedkar tweeted.

Panchjanya is not mouthpiece of the RSS and the said article or opinions expressed in it should not be linked with the RSS. @editorvskbharat

What makes the article noteworthy is not only the fact that the Sangh parivar has unprecedentedly attempted to link a reputed company and its funding with “anti-national” forces, but also its timing as it comes on the heels of the Prime Minister Narendra Modi’s renewed attempt to push through large-scale monetisation in which private companies will be leased out public assets. The RSS has long-pedalled a swadeshi campaign as a response to globalisation; however with Modi becoming an icon of privatisation, it has often found itself in a delicate position. Many RSS-affiliated trade unions have been forced to compromise with the Union government’s corporatisation policy after they registered their initial dissent.