The RBI refused to make the list of loan defaulters public despite an order by the Supreme Court in 2015 to make this information public. 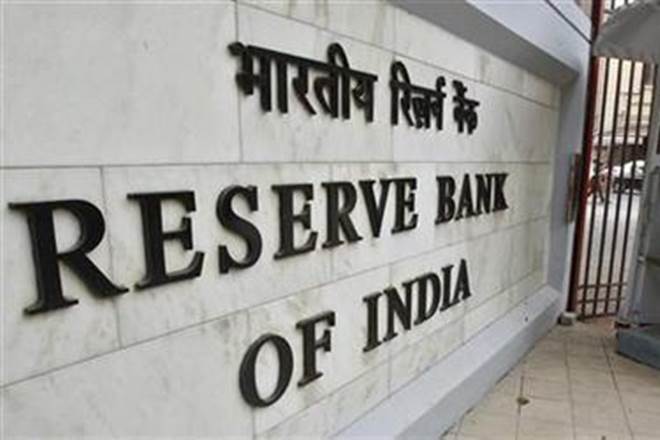 New Delhi: The Reserve Bank of India (RBI) has refused to make public the list of loan defaulters with public sector banks despite an order of the Supreme Court in 2015 to make this information public.

The case relates to an RTI application filed by activist Subhash Agrawal who had sought to know the list of people who had defaulted on the loan of Rs 1 crore and above.

According to the government, the gross non-performing assets (NPA) of the public sector banks stood at Rs 6.06 lakh crore as on December 31, 2016.

It had also cited the provisions of Section 45-E of the RBI Act, 1934 which prohibits disclosure of credit information.

On December 16, 2015 the apex court had clearly rejected these arguments of the RBI, in a matter filed by another RTI applicant, and ordered disclosure of defaulters’ list, upholding a Central Information Commission (CIC) order.

Still, the Bankers’ Bank cited same arguments to deny information to Agrawal, who escalated the matter to the CIC.

During the hearing, the RBI also said the Supreme Court is hearing a matter in which reports have been sought in a sealed envelope and hence any decision should be avoided.

A two-member CIC bench gave reprieve to the RBI as it agreed to not pass any order till the pending matter, where disclosure of defaulters having dues of over Rs 500 crore towards the banks, was decided by the apex court.

The bench, comprising Information Commissioners Manjula Prasher and Sudhir Bhargava, did not accept Agarwal’s plea that a case was already decided by the Supreme Court in which clear directives have been given and is a law of land, and not a pending case.

In 2015, the apex court had stated that the RBI is supposed to uphold public interest and not the interest of individual banks.

The RBI is clearly not in any fiduciary relationship with any bank, it had said.

“The RBI has a statutory duty to uphold the interest of the public at large, the depositors, the country’s economy and the banking sector,” it had said while directing the RBI to disclose the list of defaulters.

The court had said that the RBI is duty bound to comply with the provisions of the RTI Act.

“The baseless and unsubstantiated argument of the RBI that the disclosure would hurt the economic interest of the country is totally misconceived,” the court had said.

The apex court had said that the facts reveal that banks were trying to cover up their underhand actions, they are even more liable to be subjected to public scrutiny.

It had passed the order of disclosure after hearing the arguments of the RBI which had sought refuge under the Section 45E of the Reserve Bank of India Act, 1934 which says disclosure of any information relating to credit information submitted by banking company is confidential.

It had said the RTI Act, 2005 is a general provision which cannot override specific provisions relating to confidentiality in earlier legislation in accordance with the principle that where there are general words in a later statute it cannot be held that the earlier statutes are repealed altered or discarded.

Rejecting these arguments, the apex court had ordered the disclosure of information relating to loan default and other such details sought by various applicants.

Some of these arguments, rejected by the Supreme Court, were put by the RBI before the CIC during the hearing of Agrawal’s case.