Chitra Ramakrishna, another former managing director of the exchange, is in custody and being investigated in the case, as is former Mumbai commissioner of police Sanjay Pandey. 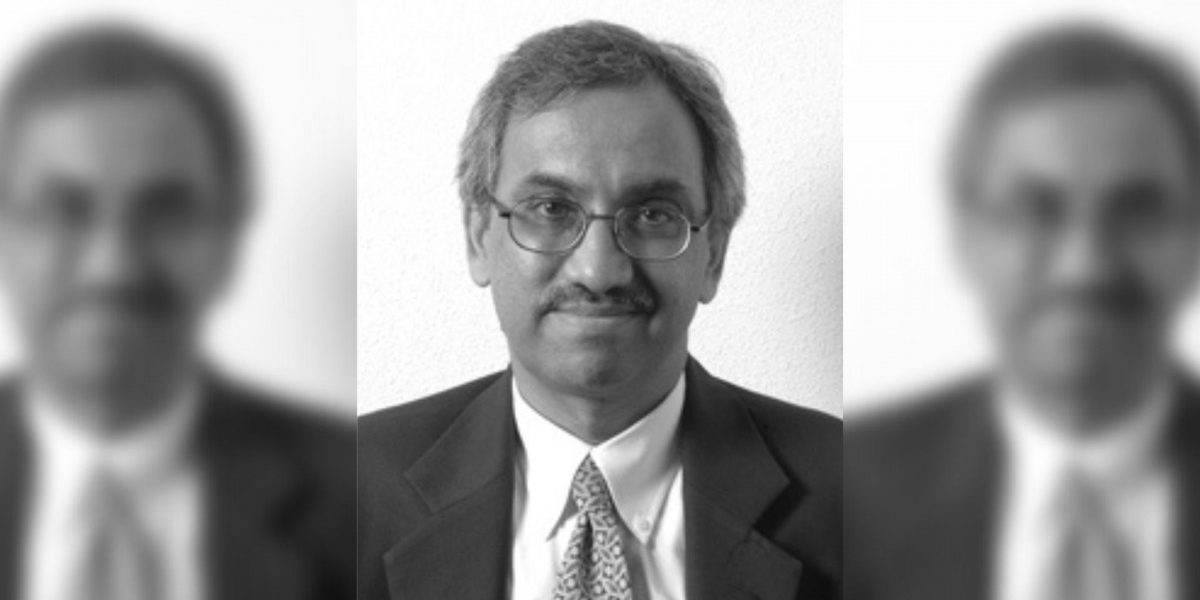 New Delhi: Former CEO and managing director of the National Stock Exchange (NSE) Ravi Narain was arrested by the Enforcement Directorate (ED) on Tuesday, September 6, in the ongoing cases involving money laundering and the alleged tapping of exchange employees’ phones.

Narain is understood to have been arrested in the tapping case under the criminal sections of the Prevention of Money Laundering Act (PMLA), according to news agency PTI.

Narain’s successor, Chitra Ramakrishna, had been arrested by the ED in March in relation to the ‘co-location scam’ which allegedly took place at the exchange during her tenure as CEO and managing director.

Thereafter, the Central Bureau of Investigation launched a probe into alleged phone tapping of the exchange’s employees and Ramakrishna was investigated in this case as well.

Former Mumbai commissioner of police Sanjay Pandey had also been arrested in the present case. The ED had alleged that IT audit firm iSec Securities Private Limited, linked to Pandey, had illegally intercepted the phone calls of employees of the exchange under work orders in the guise of Periodic Study of Cyber Vulnerabilities of the NSE.

Pandey had been arrested in the co-location scam case as well as iSec was thought to have conducted fraudulent audits of two brokers categorised as “high-risk” by a SEBI circular for using co-location facilities to carry out algorithmic trading in the NSE.

In the present case, the ED has alleged Narain’s involvement in alleged phone tapping as well. Narain served as the CEO and managing director of the NSE from 1994 to 2013, after which he served as its non-executive vice chairman until 2017.

While arguing against Ramakrishna’s bail plea before a Delhi court in August, the ED had submitted that Ramakrishna, Narain, as well as executive vice president Ravi Varanasi and head (premises) Mahesh Haldipur and others conspired to cheat NSE and its employees through the illegal phone tapping.

Saying that iSec provided transcripts of the phone conversations of NSE employees to top-level officials of the exchange “in a breach of confidentiality and privacy”, the ED further claimed that a wrongful gain to the tune of Rs 4.54 crore was registered by iSec as payment for the operation.