The auditor noted that the companies had not satisfactorily resolved queries regarding 'certain observations/transactions', something the Ambani-led firms dispute. 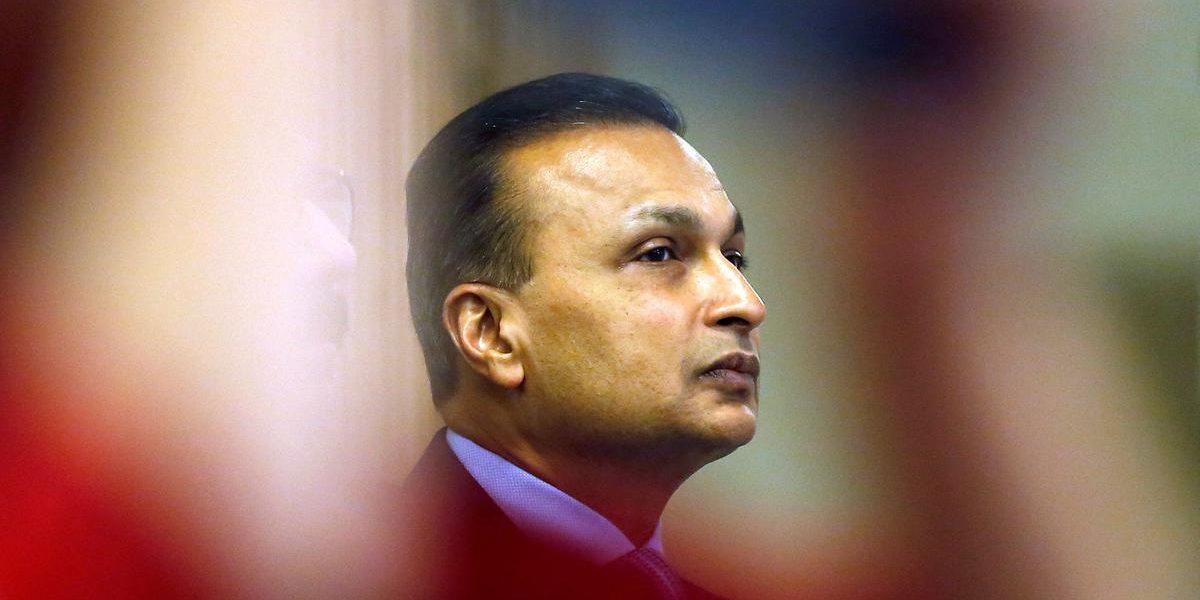 New Delhi: Auditing firm Price Waterhouse and Co. Chartered Accountants (PWC) has resigned as one of the statutory auditors of Reliance Capital and Reliance Home Finance, citing an inability by the Anil Ambani-led firms to satisfactorily resolve “certain observations/transactions” which could be significant or material to the financial statements of both companies.

In separate statements sent to the stock exchanges, both Reliance Capital and Reliance Home Finance have disputed PWC’s claims, saying they had responded to the “various queries and letters” sent by the auditor and had also convened a meeting of their audit committees to resolve the matter.

According to PWC, during its audit for the financial year of 2018-2019, it came across certain transactions that were highlighted to Reliance Capital in a letter dated April 24, 2019 under relevant provisions of the Companies Act.

While Reliance Capital disputed the same, the auditor sent another letter on May 14, 2019 to reiterate its concerns.

PWC has also alleged that Reliance Capital did not convene an “audit committee meeting within the expected time”, which the company says could have resolved the issues.

“According to PWC, these actions by the Company have prevented it from performing its duties as statutory auditors and exercising independent judgment in making a report to the members of the Company, and impaired its independence, and hence, it is no longer in a position to complete the audit and instead feels compelled to withdraw from the audit engagement and resign,” a statement by Reliance Capital has noted. The logo of accounting firm PwC which has alleged that Reliance Capital did not convene an “audit committee meeting within expected time”. Credit: Reuters/Sergei Karpukhin

Reliance Home Finance’s statement on PwC’s resignation is largely the same, noting that it had expected the auditor to join the meeting of the audit committee that had been organised on June 12, 2019 and not resign on the evening before that.

“The Company [Reliance Home Finance] has duly responded to the various queries and letters of PWC and has also duly and validly convened a meeting of the Audit Committee on June 12, 2019 to further respond to the letter dated May 14, 2019 from PwC. The Company expected PwC to have participated in the meeting of the Audit Committee and not resigned on the eve thereof. The Company has also duly furnished all requisite and satisfactory details as required by PwC, especially including certification and confirmations of the transactions in question on multiple occasions by PWC themselves,” its statement to the stock exchange notes.

Shares of both Reliance Capital and Reliance Home Finance dipped slightly in morning trading on Wednesday.

It specifically noted that the group had used what are called “box companies” to allow Anil Ambani-owned group firms to receive funds from the shadow without triggering regulatory disclosures. This method, the REDD report added, could have also been used to evergreen old loans.

Reliance Capital has not yet publicly commented on the report, although Anil Ambani said in a conference call that the speculation had affected the group. “Unwarranted rumour mongering, speculation and bear hammering of all Reliance Group companies shares over the last few weeks, has caused grave damage to all our stakeholders,” he said.