So far, four Indian names have come out as part of the 'Pandora Papers': Sachin Tendulkar, Anil Ambani, the sister of Nirav Modi, and the husband of Kiran Mazumder Shaw. 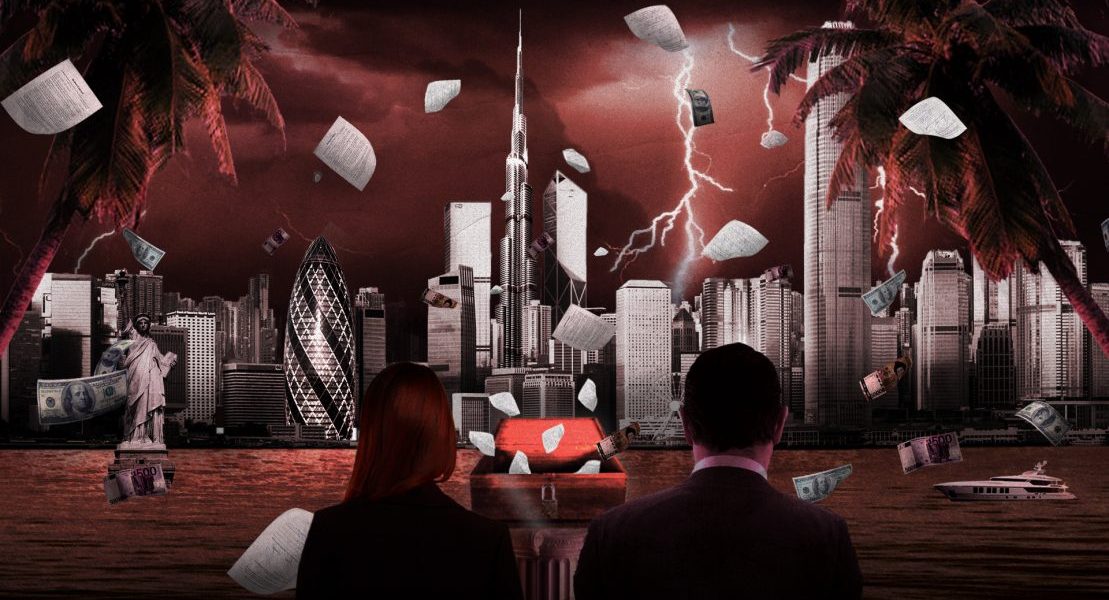 New Delhi: A new global leak of financial data promises to expose the secret offshore dealings and hidden assets of the world’s elite, including over 300 Indians.

This new dataset comes from the International Consortium of Investigative Journalists (ICIJ) which obtained nearly 12 million files from various companies hired by wealthy clients to create offshore structures and trusts in tax havens such as Panama, Dubai, Monaco, Switzerland and the Cayman Islands.

“A one-year investigation of data linked to India… reveals how individuals and businesses , many already under the scanner, are pushing the envelope to evade detection, using loopholes in the law at home and the lax jurisdiction of tax havens,” a report in The Indian Express, a local partner of the ICIJ, notes.

The report notes that while there are over 300-plus Indian names in the leaked data, dubbed the ‘Pandora Papers’, the offshore holdings of as many as “60 prominent individuals and companies” will be made public in the coming days.

“So, Anil Ambani, who declares bankruptcy in one UK court, has 18 asset holding offshore companies; fugitive Nirav Modi’s sister sets up a trust just one month before he fled India; the husband of Kiran Mazumder Shaw, promoter of Biocon, sets up a trust with keys to a person who banned by Sebi for insider trading,” the report notes.

According to the Indian Express, the difference between the Pandora Papers and other past leaks such as the Panama Papers, is that this one focuses on how “trusts are prolifically used as a vehicle in conjunction with offshore companies set up for the sole purpose of holding investments and other assets by business families and ultra-rich individuals”.

To be sure, there is no evidence so far as to whether any of the Indians named above engaged in any illegal activity by setting up these transactions and offshore trusts.

As the ICIJ notes, “setting up or benefiting from offshore entities is not itself illegal, and in some cases people may have legitimate reasons, such as security, for doing so”.

In India, existing law recognizes and allows for trusts set up in offshore jurisdictions.

However, the Indian Express  claims that the new leak will show how corporate defaulters have diverted a “sizable section of their assets into a maze of offshore companies”.

“In one case, major Indian economic offenders, currently in jail, have bought a Bombardier Challenger aircraft through their offshore entity. Many promoters, as the investigation reveals, parked their assets in offshore trusts, effectively protecting themselves from personal guarantees to loans being defaulted by their businesses,” the report notes.

Another example the newspaper cites is that of a Indian real estate promoter, who is yet to be named.

“… the Pandora Papers show the promoter moved tens of millions of dollars in assets to the trust amid police complaints in Delhi by his foreign investors, alleging siphoning off funds to the tune of hundred-plus million dollars. His wealth moved to an offshore trust remains safe from creditors.”