In Odisha's Single Window Clearance System, a Compromise for the Ease of Doing Business

While synergising state and business interests through 'single window' mechanisms helps investors, it can compromise the role of regulatory agencies like the state pollution control board. 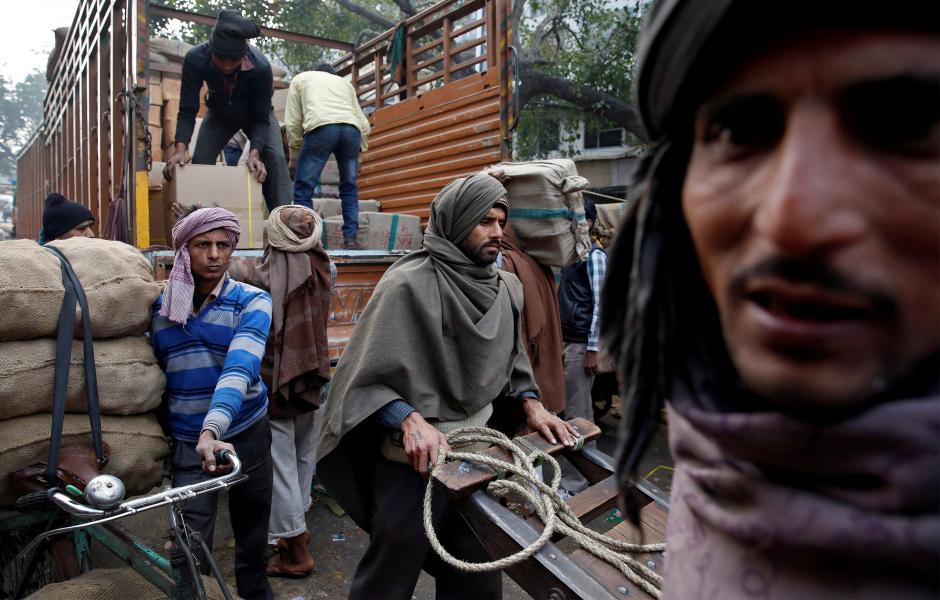 Odisha continues to be ranked high among different states in India on the ease of doing business index. Credit: Reuters

Odisha continues to be ranked high among different states in India on the ease of doing business index. It is part of a group of many other states like Rajasthan, Andhra Pradesh, Telangana, Punjab and Kerala which have adopted the single window clearance system – a procedure that is aimed at making things easier on investors by cutting through red tape and even potentially reducing corruption.

Though seen as an innovative step, a closer look at the legal basis for the system reveals many impending issues that are yet to be addressed.

The law that has enabled the single window clearance is the Odisha Industries (Facilitation) Act, 2004 (OIFA) and Rules, as amended on 2015. It establishes a three-tier system for granting clearances through the district, state and high level clearance authorities. It is known to provide 32 clearances from 15 state departments. These authorities are supported by the Odisha Industrial Infrastructure Development Corporation (IDCO) whose mandate is to provide land and infrastructure for industry and the Industrial Promotion and Investment Corporation of Odisha Ltd (IPICOL) which is required to promote industries within Odisha.

While this institutional architecture seems geared to streamline the process of obtaining multiple clearances within the state, it showcases the design of state institutional structures which primarily support business interests.

The process of granting speedy approvals with rigid timelines comes with a compromise on the degree of scrutiny that these approvals are subject to. This is seen particularly on air and water pollution criteria and labour law standards. With limited avenues available to challenge the clearance granted by the authorities, local communities affected by these projects find it harder to have their voices heard and influence decision making on aspects of land acquisition, pollution and labour rights. The existence of deemed approvals and self-certification processes aim to deregulate in an effort to simplify. They reduce the regulatory oversight on part of the different state departments. This is seen particularly with the voluntary compliance scheme in place for 18 labour laws with reduced frequency of inspections to once in three years.

The three-tier system of clearance authorities is an overarching body whose decision in relation to the different approvals are considered final. While this assures that industrial units have to engage with a single authority, the different state departments granting approvals are now pressured to conform to the decisions taken by the clearance authorities particularly due to deemed approvals.

The OIFA puts forth rigid timelines for the granting of the different clearances which include clearances by the state pollution control board which are known to be overburdened. In the event that the concerned department does not provide the required clearance within the stipulated time the clearance authorities have the power to grant deemed approvals. This can be problematic, for instance, if a Company ‘X’ is yet to obtain ‘consent to establish’ from the pollution control board. The discharge of effluents can continue on the basis of a deemed approval while a final clearance may not be granted or granted with stipulated conditions.

The single window clearance requires that potential industrial establishments submit a combined application form. Part C of the combined application form relates to the consent to establish and consent to operate approval to be granted by the state pollution control board. This part of the form does not require complete disclosure on aspects related to on the existing quality of air and water in the area surrounding the industry which is normally required by other states.

Further it requires identification of human habitation only to the extent of 500 meters around the establishment. The impact of the pollution from the industry may go further that the designated 500 meters which is not taken into account while granting the consent to operate or establish. Schedule III of the CAF consists of a self-certification process where the industry certifies that it will comply with the provisions of applicable Acts and rules or orders or instructions as per Section 10 of OIFA. While this enables the industry to take onus on complying with the rules and regulations it may result in minimal inspections by the regulatory authorities since industries are assumed to act responsibly. This was a system proposed by the T.S.R. Subramanian committee in their report for simplifying the environmental clearance process but was heavily criticised by environmentalists given the bad track record of industries and their non-compliance with environmental laws. 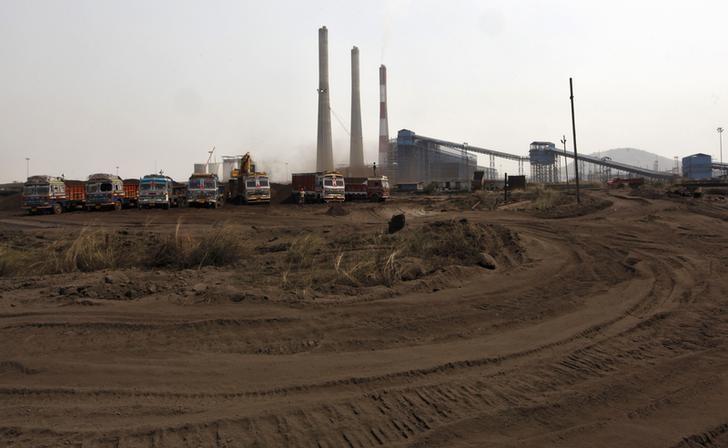 On the question of granting land to industries, the jurisdiction of the IDCO within the OIFA remains in granting existing government land for industrial purposes. Credit: Reuters

While clearance authorities presently restrict their jurisdiction to clearances that can be granted by state level departments, clearances are defined broadly in the OIFA to those granted by the central government. This ambiguity in the jurisdiction of the three-tier clearance authorities can create a scenario of overreach where these authorities might influence aspects of decision making within the central government. The state industrial policy resolution, 2015 clearly states that IPICOL will liase with the government of India ministries and agencies on the required clearances. The drive towards simplifying the clearances and granting speedy approvals dilutes the ability of state or central departments to critically examine the application for clearances which may require more time and effort.

On the question of granting land to industries, the jurisdiction of the IDCO within the OIFA remains in granting existing government land for industrial purposes. Yet, a quick perusal of the facilitative role played by IDCO in providing land to industries through MoUs shows large chunks of private agricultural land. The IDCO is under pressure to create a land bank as well as industrial estates where government land can be harnessed for industry. A performance audit by the CAG observing land acquisition and allotment by IDCO between 2001-2012 found “systematic deficiencies such as incorrect application of the public purpose clause as per the Land Acquisition Act, 1894, emergency provision for acquisition of land, assessment of compensation etc. Instances were also discussed in the audit where land was acquired without considering the impact on agriculture, irrigation and environment.”

This process of land acquisition can reinforce the doctrine of eminent domain and result in an increase in land conflicts on the ground. A glimpse of such a conflict can be seen in a case brought before the Odisha high court by residents of Kolathapangi village where ‘gochar’ or common land used by the villagers was de-reserved by the collector to grant the land to IDCO. IDCO was committed under an MoU with Ultra Tech Cement Ltd to provide land. Though the villagers claimed that this de-reservation was illegal as it was common land being handed over to private industry. The court held that the such de-reservation was legal under the Odisha Government Land Settlement Act, 1962. This case gives an insight into how different state departments prioritise business interests and make land such as common land available for private industries.

The recent industrial policy of Odisha states, “The chief minister is the captain of team Odisha. The principal goal of the team is to provide necessary synergies and convergence of all government efforts to ensure Odisha’s position at the vanguard of economic and social prosperity”. Mechanisms like the single window clearance system designed with the primary motive to promote industry result in an institutional maze where competing interests are now coerced to collaborate to this end. The avenues available to challenge these approvals are meek and this can compromise the social justice prerogative of regulatory agencies like the State Pollution Control Board.

The building of synergies between state and business interests through such mechanism may yield exceptional results in the ease of doing business. Yet this comes with the compromise of the rights of local communities affected by such industrialisation. As seen in the case of POSCO in Nuagaon where the unused land is now part of the state land bank or the manufacturing of Gram Sabha consent required under the Forest Rights Act, 2006,  in Keonjhar for continuing mining operations by the Odisha Mining Corporation.

Arpitha Kodiveri is a Doctoral Researcher in the Department of Law at the European University Institute. Her twitter handle is @arpithakodiveri