How Many Indian Users Can Netflix Really Scoop up With Its Small Screen Discount?

Netflix wants 100 million paying subscribers in India. It's nowhere near that goal. 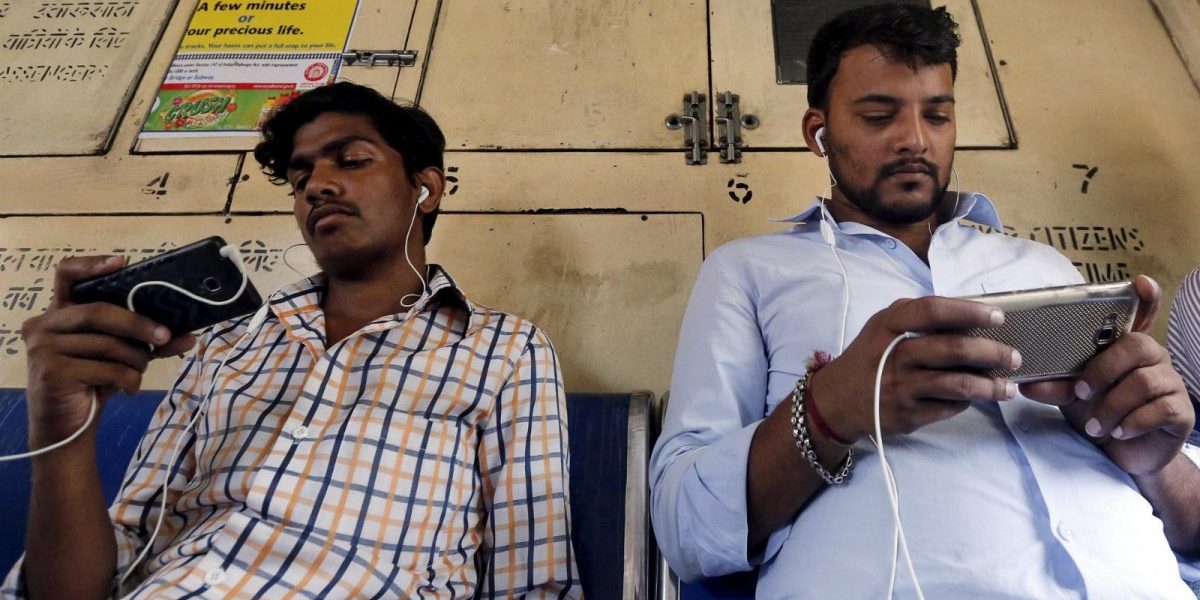 First, the problem. Last week, Netflix gave its investors a scare after reporting that it had lost subscribers in the US – its first net decline in its home market since 2011 – while signing up less than half the number of international users it had targeted for the quarter ended June 2019.

The company’s stock plunged 10% the day after its results were announced and has continued to fall since then, causing the streaming service to shed more than $24 billion in value over the course of just six days.

Enter, a hopeful solution. This week, in a press conference in New Delhi on Wednesday, Netflix formally announced that it would roll out a new subscription package for its Indian consumers that would cost just Rs 199 per month. This new price-point is almost Rs 300 less than its currently cheapest offering in India, a Rs 499 package that allows you to stream only in standard definition (SD) and watch only on a single screen.

The only catch? If you subscribe to the Rs 199 package, you can only watch Netflix on a small screen. This includes mobile phones and tablets – no laptop, desktop or television screens are allowed. The ability to ‘screencast’ the streaming service onto a TV through various devices is also not allowed under the new cheap package.

Who is this aimed at? Netflix wants 100 million paying subscribers in India. It’s nowhere near that goal. The introduction of a cheap, mobile-only package tells us that Netflix views its potential Indian customer base as three broad categories.

The first, ‘Category 1’ are users who watch Netflix only on large screens (laptops, desktop screens and on the TV). The second, ‘Category 2’ are people who watch on both large and small screens. These users primarily watch on a large screen, but in certain scenarios, watch on their smartphones too (while commuting or while in bed or in the bathroom).

The final group of customers, ‘Category 3’ are those users who only watch Netflix on their smartphones or tablets.

In the eyes of the company, users who belong to the first two categories are more likely to be people with higher disposable incomes but are not as numerous. ‘Category 3’ customers are users at the bottom of the pyramid, who consume a lot of online video content only through a smartphone. The problem is that most customers in this category either can’t afford Netflix’s existing price points, don’t see the value in paying for it or simply can’t make payments through debit or credit cards.

There are important caveats to this segmentation, of course – younger people across income levels, for instance, are more likely to access a streaming service only through a smartphone. And there are, obviously, higher-income category adult users who prefer to watch Netflix on small screens and may want to take advantage of a cheaper offering. 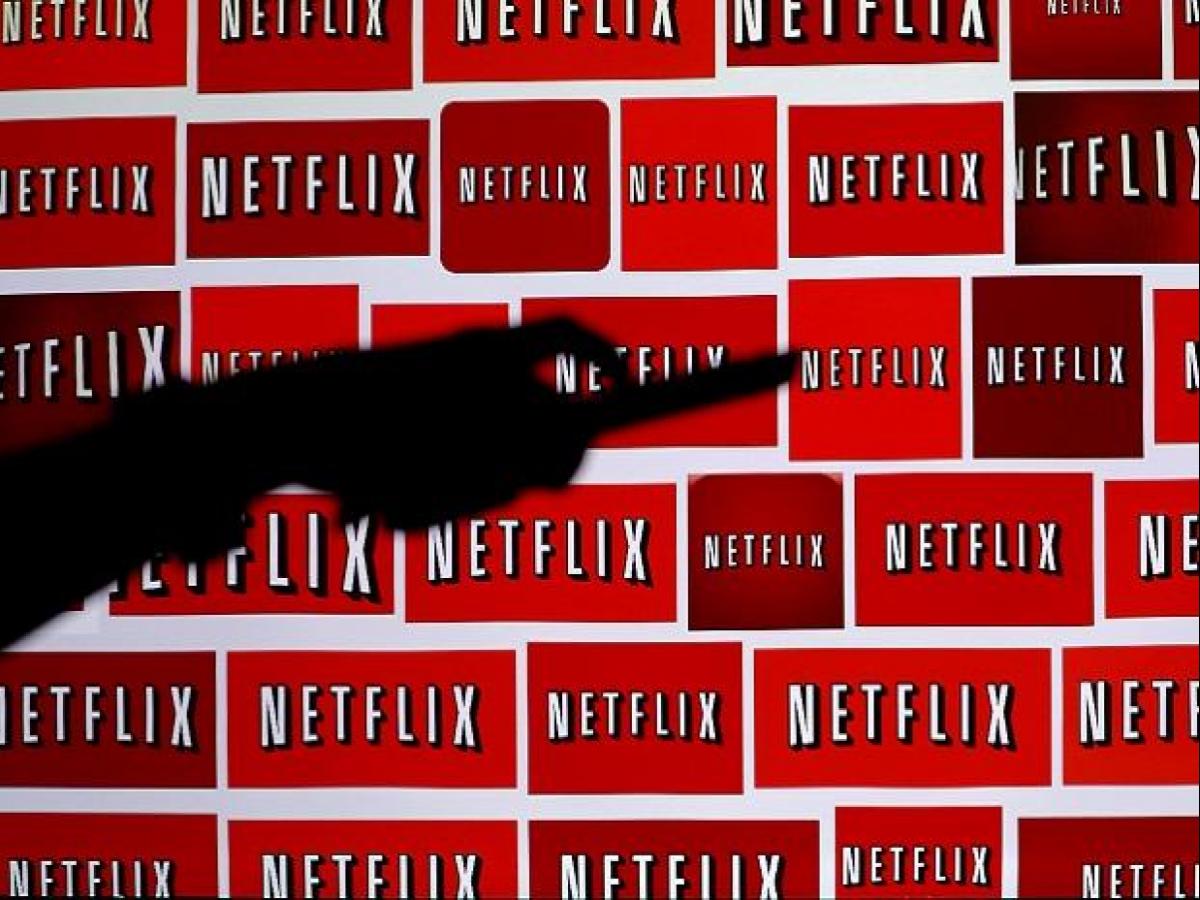 The introduction of a cheap, mobile-only package tells us that Netflix views its potential Indian customer base as three broad categories. Photo: Reuters

The potential impact of these exceptions, and how these users will react to the new plan, is unclear. Teenagers and college students who belong to higher-income households – and more often than not share a Rs 800-per-month plan with their immediate family – are unlikely to be the company’s target audience here.

Netflix’s internal math should have also accounted for higher-income Indian adults who want to watch on smartphones only. It would be bizarre for the company to introduce something new, only to see its existing customers downgrade from a Rs 650 or Rs 800-per-month package (which allows simultaneous usage of multiple screens) to a newer Rs 199-per-month, mobile-only offering.

In the three years that it has been in India so far, Netflix has managed to scrape together anywhere between 1.2-1.5 million subscribers. This isn’t all that bad, even when compared to Amazon Prime’s user base in India. But it’s still peanuts compared to the company’s global subscriber count, or what the number of total Indian internet users may otherwise imply.

What Netflix really wants is to try and bite off a piece of those hundreds of millions of monthly active Hotstar users who are helped by telecom bundling and the company’s free, advertising-supported version.

This number is only set to get bigger: the Boston Consulting Group estimates that India’s video-on-demand market could grow to $5 billion by 2023 from $500 million last year, while users of ad-supported streaming could reach 600 million in number in the next four years.

A Rs 199, mobile-only package is the first step in reaching out to people who don’t believe a Netflix subscription is worth Rs 499 a month or simply can’t afford it. The problem is that this still may not be cheap enough, and potential users may not want to pay through a debit or credit card.

Nevertheless, if it does hook new users in, the obvious next step is to try and upsell by convincing them that it’s worth spending Rs 300 or Rs 600 more to view Netflix in high-definition and on a bigger screen.

The theory behind this being an upsell strategy seems iffy though, primarily because it’s hard to claim that Netflix is offering a truly better product in higher price categories. People who watch on smartphones or tablets may not care about using the service on a larger screen like a TV and could be happy with viewing online content in standard definition (480p).

Netflix’s pricing is often measured against Amazon’s Prime Video and Hotstar Premium, and for good reason. They all function in the same market, often bid for the digital streaming rights of the same movies and generally compete in terms of trying to occupy a user’s attention and time.

The problem is that each company walks a different road in getting to the customer.

For instance, Amazon’s pricing strategy for its streaming service (a cheap Rs 999 per year) is so deeply tied into the other business verticals of Jeff Bezos’s empire that it’s a bit like trying to compare apples and oranges.

Hotstar’s paid subscription service (also Rs 999 per year), on the other hand, is based primarily on delivering two specific types of content: live cricket and American TV and movies that are often otherwise inaccessible in India (think: HBO’s Game of Thrones). 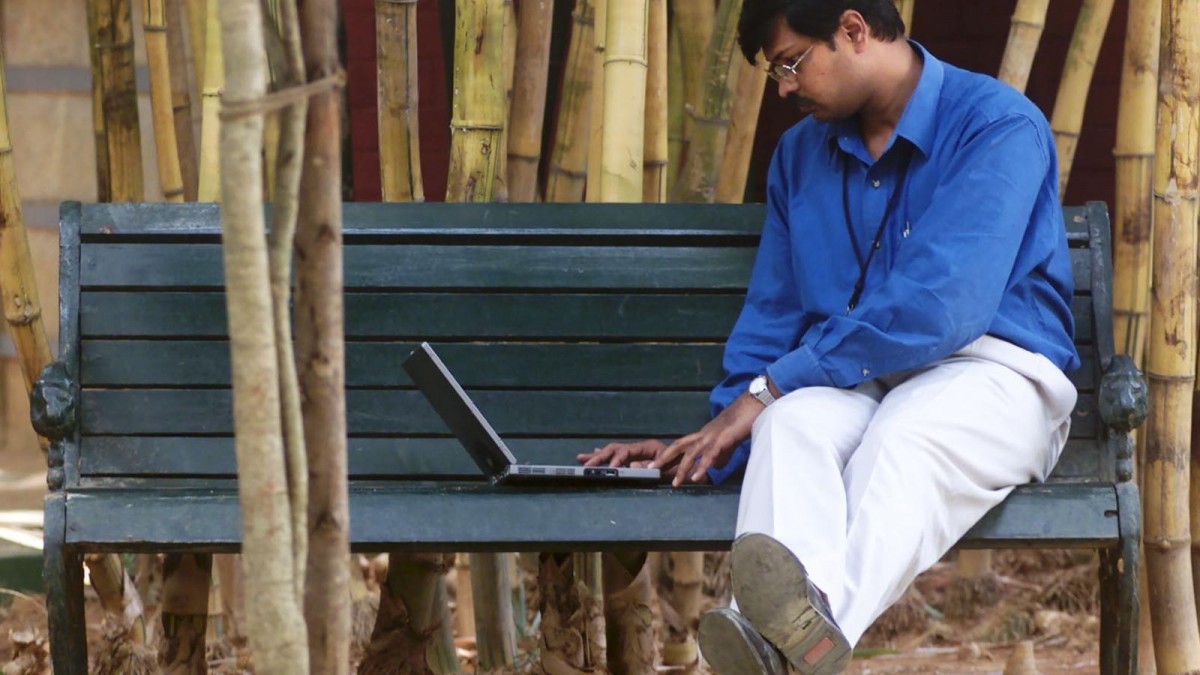 In fact, Star India is trying to further differentiate between these two customer bases with the launch of its ‘VIP’ service earlier this year, which offers only sports content but no Hollywood movies or TV shows. Hotstar, however, is happy to give the rest of its content, roughly 80% of its library, away for free and support it through an advertisement model.

Netflix’s positioning has always been a premium play. It didn’t bother matching Amazon or Hotstar’s prices when it first entered India in 2016. Three years and a new price package later, it’s closed the gap somewhat, but not completely.

Its Apple-like strategy has worked well for its bottom-line in India: it reported profits in its first year of operations here, and obviously earns a lot more per subscriber than Hotstar.

In markets like the US and UK, it has preferred to raise prices to help cope with its rising costs, instead of deciding to bite the advertising bullet.

While Netflix hasn’t shied away from local content, it has, since the day it began its global expansion, insisted that its original content has appeal worldwide and that is what sets it apart from its competition. That shows like Narcos, House of Cards, The Crown and Stranger Things resonate with viewers around the world, from Seoul to San Francisco, from London to Ludhiana.

The company has put its money where its mouth is too: last week, it reported its 20th quarter of negative free cash flow and continues to handsomely outspend Amazon in producing original content.

The success of Rs 199, mobile-only package, therefore, is not only a test of pricing but also whether Netflix’s original content has appeal beyond a million urban middle-class Indians. Will rural India eagerly take to a German-language show like Dark, which is popular across Europe and the US, using Hindi subtitles? Will the Spielberg-inspired, 1980s-midtown America setting of Stranger Things have broad appeal across the country, just because a Netflix subscription is cheaper?

Barring a few honourable exceptions, its original Indian content has been more hit than miss, although this applies equally to Hotstar and Amazon Prime Video.