The Mumbai-Ahmedabad Bullet Train Is Many Things, But It's Not Free

Over 50 years, the loan repayment value will be much higher based on the inflation differential, which is bound to persist between Japan and India. 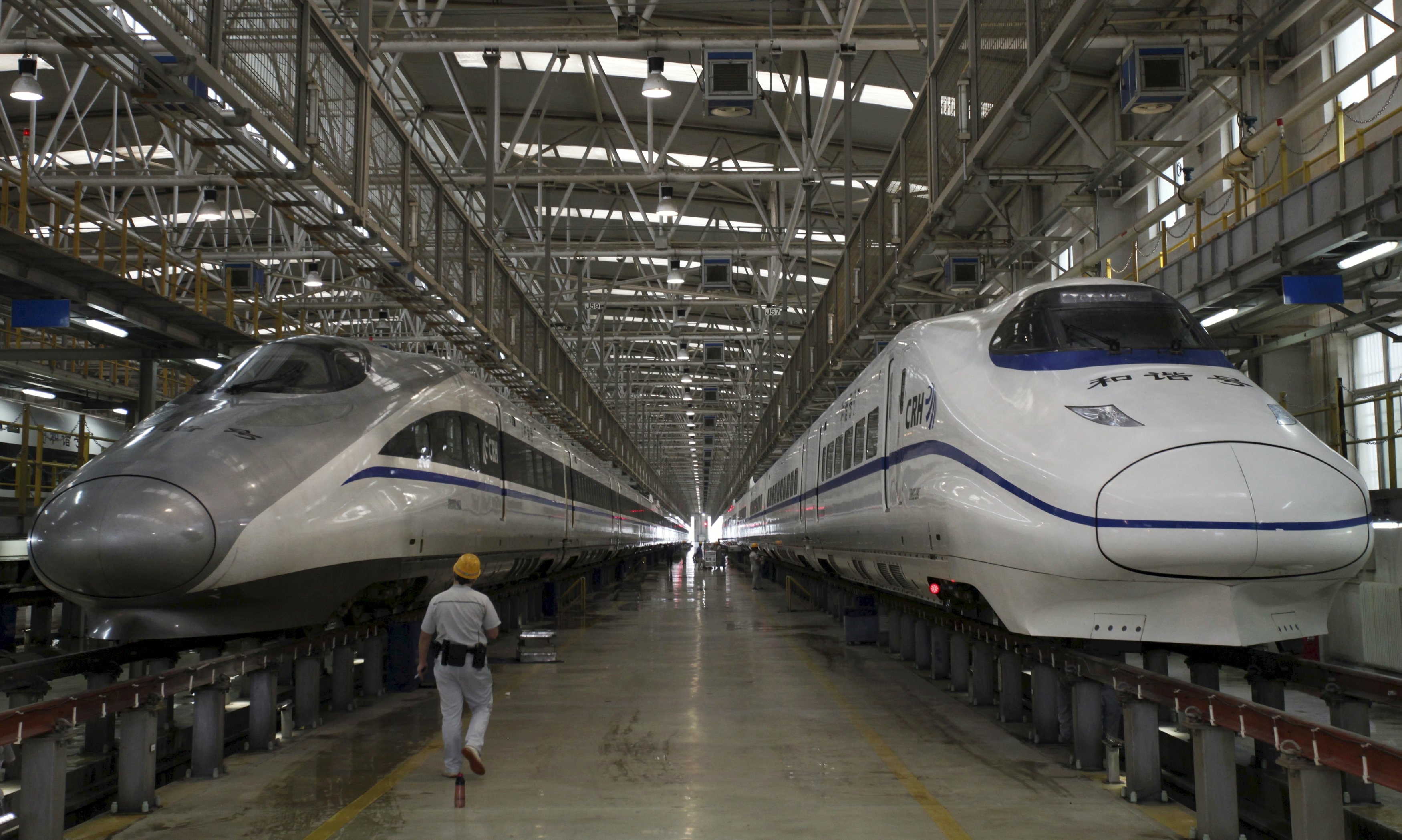 Prime Minister Narendra Modi has claimed the bullet train offered to India by Japan is virtually free of cost. A 50-year yen loan amounting to Rs 88,000 crore at 0.1 % interest is being described by the prime minister as free of cost. This is patently absurd.

India can have as many bullet trains as it wants on these terms from the Japanese, but nobody should be misled into believing they are free. For one, India may have to repay much more than Rs 88,000 crore over a 50-year period because the rupee will most likely depreciate against the Japanese yen over a long period.

Why is this? Simply put, it’s because the exchange rate between the currencies of two countries is determined by their inflation differential. If India’s inflation rate is average 3% over the next two decades and Japan’s inflation rate is zero, as is widely anticipated, then it stands to reason that the rupee must depreciate 3% every year because the rupee’s value is eroding by 3% as against no erosion in the yen. So, the rupee is bound to weaken by over 60% in two decades. This means that on a loan of Rs 88,000 crore, the repayment, in rupee terms, goes up to more than Rs 1,50,000 crore at the end of 20 years.

Over 50 years, the repayment value will be much higher based on the inflation differential, which is bound to persist between Japan and India because the latter is a rising economy with a sizeable poor population and is striving to become a middle to high income country over the next few decades. India, therefore, could end up paying a much higher value of rupee debt over 50 years. If this happens then we are not being fair to the successive generations, which will be saddled with this high debt component. Inter-generational equity is an important aspect of national debt accumulation even if it is a yen loan coming at 0.1% interest rate. 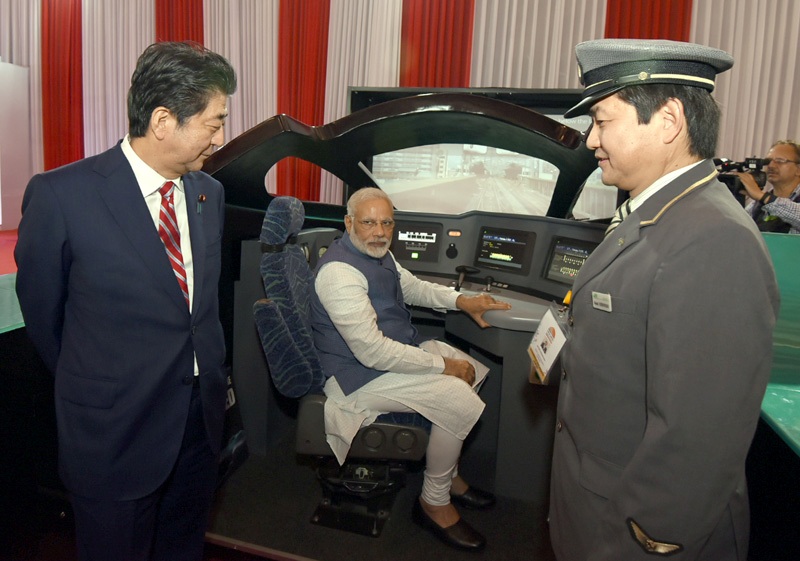 Therefore, Modi must be careful while describing the 50-year yen loan as “in a way, free”. I remember some Indian corporate houses had shown similar enthusiasm two decades ago by raising international debt via 50-year dollar bonds using the same logic that such money need not be repaid over a long period. Subsequently when the rupee weakened against the dollar – by 50% – over 15 years, the same family-owned business houses got wise and prepaid large portions of the money. Perhaps they did not want to saddle their next generations with such risky loans. This logic holds even truer for countries.

This loan is just for a short route – Ahmedabad to Mumbai. As is being anticipated, if the Japanese build three more such projects connecting other cities in the south, north or east, one can well imagine the total foreign debt burden that will arise. After all, the loans will have to be paid back with the exchange risk built into it. The yen is considered the most volatile currency among all the hard currencies today.

Another factor to be considered is that while an interest rate of 0.1% may appear free from an Indian perspective, it is not so in Japan. Japanese short term interest rates (Tokyo Inter Bank Offer Rate) is 0.06%. The interest rate offered by ten-year Japanese government bonds is 0.04%. India’s ten-year government bond offers 6.5%. The gap between Japan’s 0.04% and India’s 6.5% is explained by the inflation expectations in the two countries. This perspective cannot be lost sight of. So what you pay back to Japan in rupee terms will be way higher than what you borrow. There is no free lunch, as the saying goes.

Also Read: What Explains the High Number of Railway Accidents?

One last point that needs to be emphasised is the bullet train project covering just Ahmedabad and Mumbai will cost Rs 1,10,000 crore. Just compare this with former rail minister Suresh Prabhu’s first Budget which projected a five year expenditure of a similar amount for network expansion in the entire country. Or a similar amount for strengthening safety over five years.

What would be your priority? After all, there should be something called sequencing of expenditure in a nation as poor as ours.