While the Centre rolled out a 12-point action plan to help MSMEs last November, it's unclear if it will ease distress before the elections. 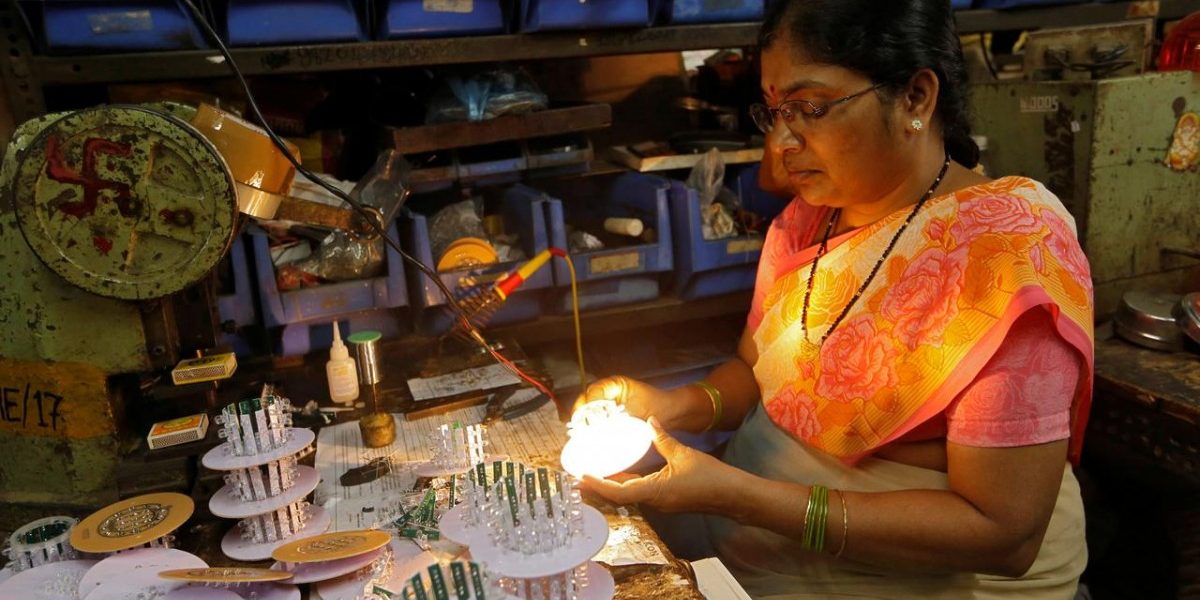 India’s medium, small and micro enterprises (MSMEs) don’t even receive a mention in the recently unveiled interim budget, although they create most of the non-agricultural jobs in the country.

We know that the leaked NSS periodic labour force survey for 2017-18 has already revealed that open unemployment is at its highest rate ever in 45 years of such surveys.

And yet, all that the budget announces is a repeat of what had already been announced in November 2018.

In the last few years, MSMEs have had a raw deal. First they had to suffer through demonetisation, which destroyed markets, their suppliers, their workers and hence their profits. Then, when they were just recovering, a hurriedly implemented Goods and Services tax (GST) forced them to jump through hoops of fire.

A survey conducted by the All India Manufacturers Association, over October-December 2018, found that MSMEs had lost jobs massively over the last four years. Basically, it means  in 2014-15 if we assume that traders had 100 employees then by 2018–19 they were down to 57 workers in four-and-a-half years; from 100 to 68 among micro enterprises; from 100 to 65 in small enterprises and from 100 to 76 in the medium segment.

That is how severely they were impacted by demonetisation and the GST. Not surprising the Laghu Udyog Bharati was crying out for measures to relieve the pain of MSME.

With elections just about seven months away, Prime Minister Narendra Modi on November 2 launched the ‘MSME Support and Outreach Program’ and announced 12 big decisions to support small businesses in the country. These include:

However, in the budget, there is really nothing specific to the MSMEs. It is also much too early to aver if any of the 12 actions in November 2018 have had any effect.

One can say that the 2% interest-rate subvention to the MSMEs that are GST-registered is a good move, since it encourages formalisation of erstwhile informal enterprises and must be lauded. On the other hand, anecdotal evidence is indicating that the 59-minute loan upto Rs 1 crore is being used by banks to simply ask existing borrowers to repay a loan they may have taken, then issue another new loan and call it a ’59 minute’ loan.

Given the state of non-performing assets of assets, and the pressure on them to offer non-collateralised MUDRA loans, it is not surprising that the banks will take some defensive action.