How ‘Dirty’ is India's Palm Oil and What Should We Do About It?

While India may be able to ignore ecological loss happening in Indonesia and Malaysia, the problems are getting more complicated and closer home.

This was not because palm oil was particularly bad for a person’s health or more expensive than the other options available – which are usually the primary reasons consumers choose to switch preferences.

Derived from the fruit of the oil palm tree, palm oil and palm kernel oil remain among the world’s most adaptable and used raw materials. As we know it, palm oil is used as the most common cooking medium (Vanaspati) and in various forms from chips and instant noodles to to toothpastes, lotions, lipsticks and other personal care and cosmetics.

For a country that has for centuries survived on ghee and oils of the mustard, groundnut and coconut variety, palm oil is a relatively new import into our lives.

In India, our consumption has increased by about 230%, primarily over the last two decades. India stands today as the world’s largest vegetable oil buyer and is responsible for about 17% of global palm oil consumption. With our 1.3 billion people, India is both the world’s largest consumer as well as the biggest importer of palm oil. This is chiefly attributed to palm oil remaining one of the most cost-effective cooking mediums.

Over these last two decades, palm oil has remained at the central to India’s edible oil market. In addition, it remains fundamental to our challenge of providing inexpensive food to an ever-increasing population with limited productive land.

This gives us significant agency to change the rules of the palm oil paradox as it stands: to balance reasonable food prices for the consumer (many of whom remain around or below the poverty line), reducing our import dependence and costs, and boosting domestic production in India.

Interestingly, India had anticipated this growth in demand at some point in the 1980s when palm oil was still associated closely with the public distribution system as Dalda. Bolstering domestic oil palm production has been a priority for most governments since. 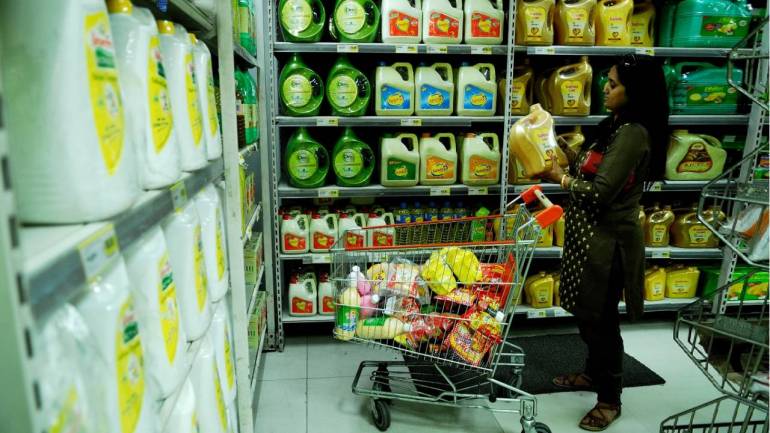 The National Mission on Oilseeds and Oil Palm (NMOOP), implemented under the 12th Five Year Plan (2012-17)  aimed at shifting farming practices in the two million hectares (identified by the government) in India. This will be grown to about one million hectares under oil palm as stated in the VISION 2030 document of the Department of Oil Palm Research (DOPR).

This current regime has also worked to bump up domestic production in India through an increase in plantation acreage and yield, and better capacity utilisation in domestic processing units. Central and state governments set up a number of programmes and schemes to increase overall output of palm oil through the expansion of planted area. These range from government financial incentives to encouraging private sector investments into the sector and subsidies for farmers.

In April 2017,  in a move to further improve food security and reduce our imports, the Narendra Modi government decided to remove all land ceilings for the cultivation of palm oil for companies with the additional benefits of 100% FDI, to lure bigger players to “Make in India”.

In a nutshell, we will continue to import palm oil, simply because we do not and will not be able to produce enough palm oil to meet our growing demand. In January 2018, we were importing about 8,34,444 tonnes a surge of about 36.17% from previously known import figures. As a consumer market we are not particularly bothered about improving the uptake of standards of traceability, thereby effectively being directly responsible for severe ecological damage and even human rights violations, even if it is geographically removed from us.

There is always the argument of reducing imports and improving food security along with an existing view among the industry that the Indian sector is inherently more sustainable than elsewhere, given that, until now, forest conversion has been avoided when establishing smallholder farms. Increasing domestic production is thus seen as having both economic and social benefits, in the short-run and also reducing dependence on more environmentally and socially problematic sources of palm oil.

The dots connect when the potential areas for the increase in palm oil production in India are studied more closely and can be linked directly to primary forest conversion and other impacts in environmentally sensitive areas of the country such as Arunachal and Mizoram in the Northeast, coastal Odisha and the Andaman Islands. 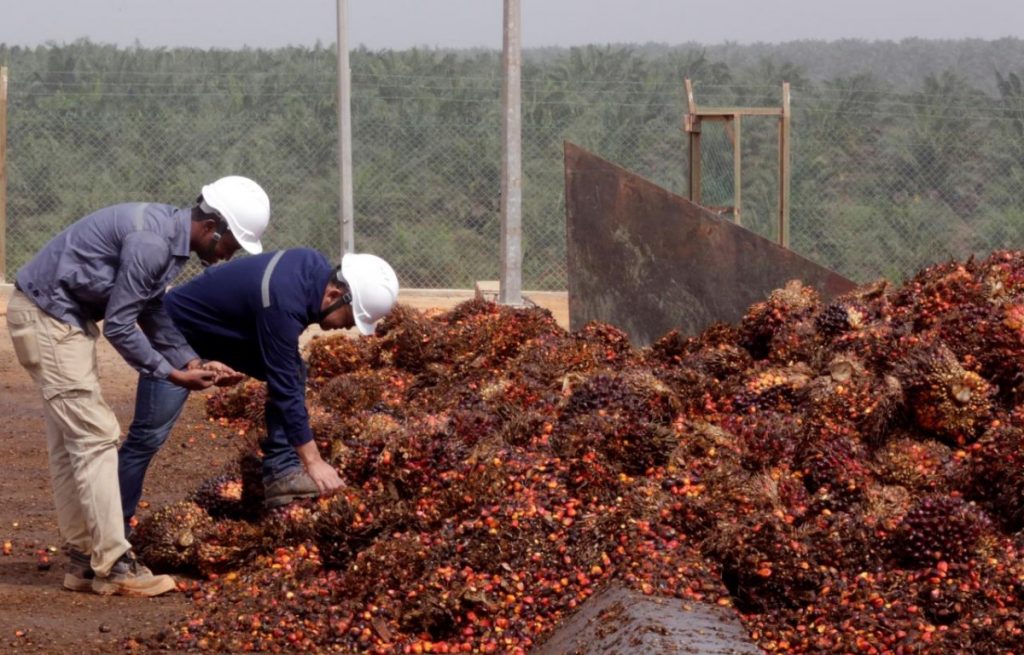 While India may be able to ignore ecological loss in distant contexts like Indonesia and Malaysia, the problems are getting more complicated and closer home.

There are ways to address these – defining sustainable palm oil and then encouraging the import and production thereof. They aren’t particularly simple, but they are not entirely impossible either. In Europe, national commitments for sustainable palm oil are expected to reach 100%  by 2020.

Mechanisms, certifications and standards exist to ensure that improvements in sourcing and production can be made. But the question for now, largely remains ours to ask: Is it time for us to start cleaning up our “dirt” with palm oil?

Or should it be business as usual, until well, it can’t be any more.

Neha Simlai is an international consultant working on environmental sustainability and conservation themes across South Asia.