With Prices Rising Post-GST, Has the Government Taken the Public for a Ride?

The Goods and Services Tax (GST) is awfully complex and has confused not only businesses and the public, but also the government. 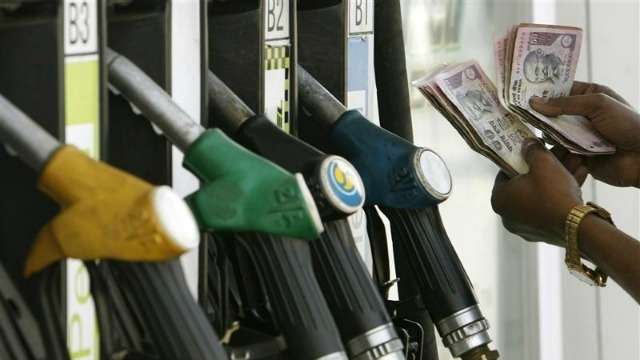 Have prices of goods and services risen because the implementation of the Goods and Services Tax (GST) is faulty or because it was not designed properly? Eighteen percent GST is levied on the food in a restaurant. This has raised the cost of eating out. Is this what was intended in the original design of the GST? One of the benefits of the GST touted by the government was that prices would come down, but the opposite has happened. Prices of most services have also gone up as they are now taxed at 18% while they were charged 15% in the pre-GST regime. Hence, insurance, credit card charges, banking charges and so on have all risen.

Unfortunately, the wholesale price index (WPI) does not capture much of this price rise since services are not a part of this index and constitute 60% of the production in the economy. Consequently, the rise in prices of services is not reflected in the inflation index based on WPI. Since it is the prices of services that have risen the most in the last several years, inflation is being grossly underestimated. Why have the prices of services risen? Because the government has increased the tax on services from 12% to 15% and now to 18%. It is well known that when an indirect tax is raised on any good or service, it is passed on to the consumer by the producer.

Why were prices expected to come down under the GST?

The GST is supposed to eliminate the cascading effect of taxes. Cascading effect signifies the levy of a tax on a tax so that the effective rate of tax becomes higher than the rate of tax levied. For example, in a restaurant, the inputs bought contain an element of tax paid on them so their price is higher by the amount of this tax. When food is prepared and the final bill is given to the customer, the price in the bill contains the tax paid on the inputs. So when a tax is levied on this price, a tax is levied on the tax already paid on the inputs. This is the cascading effect of tax on tax.

Also read: The GST Is Taking Away Ragpickers’ Already-Meagre Income

Under the GST, there is an input credit for the tax paid on the inputs so that the price of the purchased goods and services declines and therefore, the price of the final product should be lower and the GST should be levied on that lower price. The restaurants are not doing that and therefore, they benefit twice over. They are getting the input credit which adds to their profit and are also charging the customers a higher price.

If a restaurant buys Rs 500 worth of inputs to produce a dish selling at Rs 1,000, then the total GST collection ought to be Rs 180. But the restaurant is getting Rs 90 as input credit and collecting Rs 180 from the customers. However, they have to pay the government only Rs 180. Hence, their profit rises by Rs 90. Ideally, the restaurant should only collect Rs 90 from the customers (9%) and pay the government Rs 180 because they got the benefit of Rs 90 from the input credit.

However, the flaw in the design of the GST is that the input credit is available only if the invoices of the buyer and the seller match. How many suppliers can the restaurant owner chase? Switching to alternate suppliers would be costly. Supply chains are not easily built. So the restaurants are not reducing the list prices because they are not sure of getting the input credit. 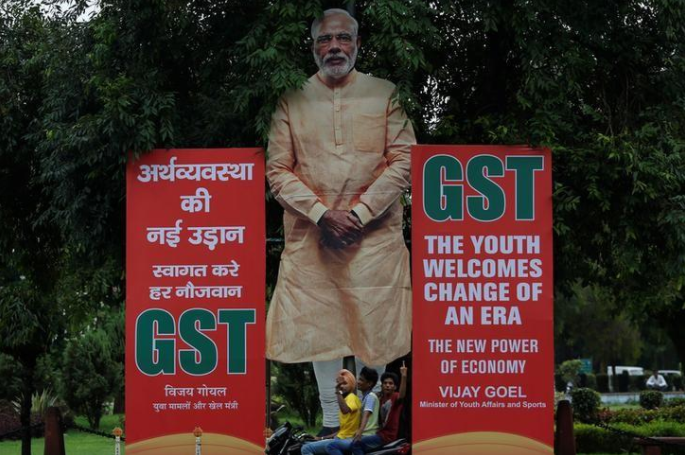 What is happening in restaurants is happening across the board in most businesses. Input credit should lead to lower cost to business and so, it should reduce the basic price on which the GST is to be levied. Consequently, the prices of various items should remain the same as they were earlier and not rise, as has happened all across the board.

It is true that India has not gone for a full GST. Important items like, petroleum products, electricity, real estate and alcohol are out of the purview of GST. These are key inputs into production and there is no input credit for their use. They are also heavily taxed items so there is a strong cascading effect associated with them. But that was also the case earlier, so this cannot be the cause of additional inflation.

Various essential goods, constituting 50% of all items, are out of the GST net so that their prices should not rise. This should especially benefit the common person whose consumption basket mostly consists of these items. For instance, rice, milk, eggs, salt, handloom etc are charged at zero rate of tax.

However, indirect taxes are deceptive. The point at which a tax is levied and where it is felt are different. Hence, while milk has a zero rate of tax, it has to be transported and stored, and accounts have to be kept. All these services are included in the GST and as their prices go up, the cost of milk also rises. Thus, when GST is levied on trucks, increase in its price is felt in the price of milk even though it has zero tax. In brief, the effect of GST is felt even on those items which have zero tax and inflation is experienced even by the common person who consumes very little of the taxed items.

How were the rates fixed?

First, the government determined a revenue neutral rate (RNR) of tax – that is, the average rate of tax at which the same amount of tax would be collected as in pre-GST times. Two different committees suggested 12% and 15.5%. The government has chosen the latter. It is too high because alternative calculations suggest that the rate could have been lower at about 8% since the GST net has been widened.

The next step is to fit each item close to the tax rate it was paying earlier (called fitment). So, if an item was being taxed earlier at 15% (all taxes taken together), it was fitted either at 18% or 12% – the two allowed rates. In the former case, its price would rise, while in the latter case, its price would fall. To keep inflation from rising, the government should have chosen the lower rates except in the case of sin or luxury goods.

The implication of the arguments given above is that cascading effect is back in spite of the GST and Value Added Tax (VAT). Since input credit is not being accounted for by businesses, the tax is not collected as VAT but as ‘ad valorem’, which was the reason for the cascading effect. This has raised the profitability of businesses while demand has fallen due to the price rise. Production has faced a setback, especially in the small and cottage sectors because of the difficulty of implementation of the GST.

The public needs to pressurise restaurants and other businesses to lower the list price on which GST is levied in their bills. But is it in a position to do that? The government has to do that but it is too caught up in the implementation glitches to think of anything else. All this shows that the GST is awfully complex and has confused not only businesses and the public, but also the government. One can conclude that both the design and implementation of the GST are below par.