For the first time, both Adani brothers feature in the top 10 list, with Vinod Shantilal Adani breaking in after his wealth tripled to Rs 1.31 lakh crore. 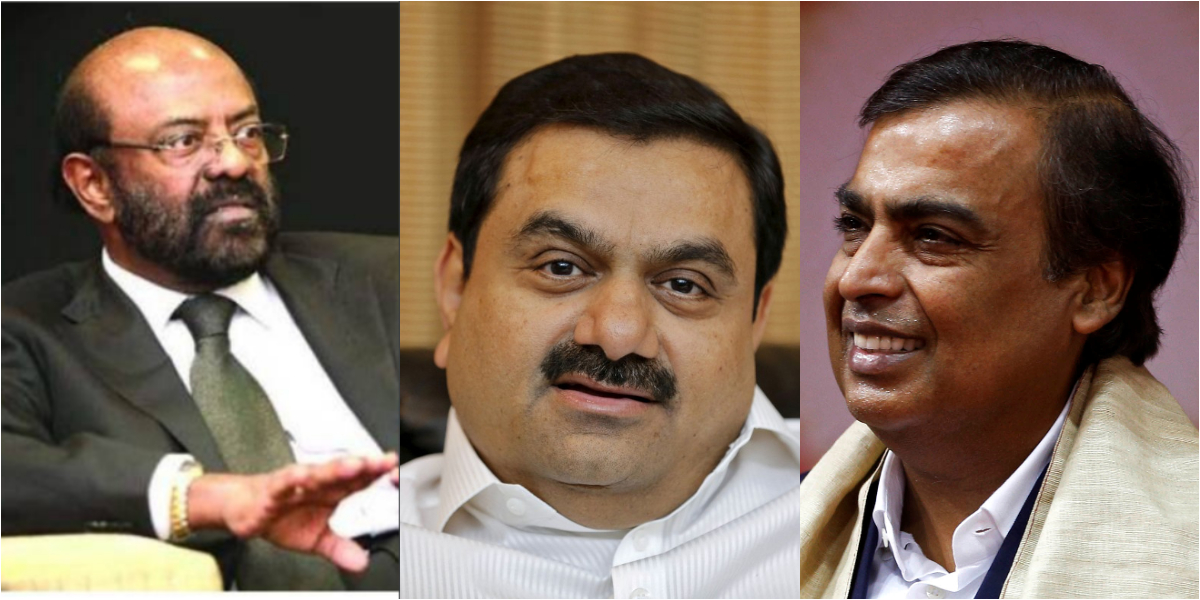 New Delhi: The wealth of Indian billionaire Gautam Adani and his family nearly quadrupled over the last year, growing from Rs 1.40 lakh crore to hit Rs 5.05 lakh crore, according to new data put out by the Hurun India rich list.

For the first time, both Adani brothers feature in the top 10 list, with Vinod Shantilal Adani breaking in after his wealth tripled to Rs 1.31 lakh crore.

The Adani group has a combined market capitalisation of Rs 9 lakh crore. Except Adani Power, all listed companies are valued at more than Rs 1 lakh crore.

“Gautam Adani is the only Indian to build not one, but five Rs 1 lakh crore companies,” said Anas Rahman Junaid, MD and chief researcher, Hurun India.

Cyrus Poonawalla, whose vaccine manufacturing company Serum Institute of India has supplied nearly 90% of the COVID-19 doses that have been administered in India, also saw his family wealth increase by 74% during the past year. Their collective wealth stands at Rs 1.63 lakh crore, according to the list. 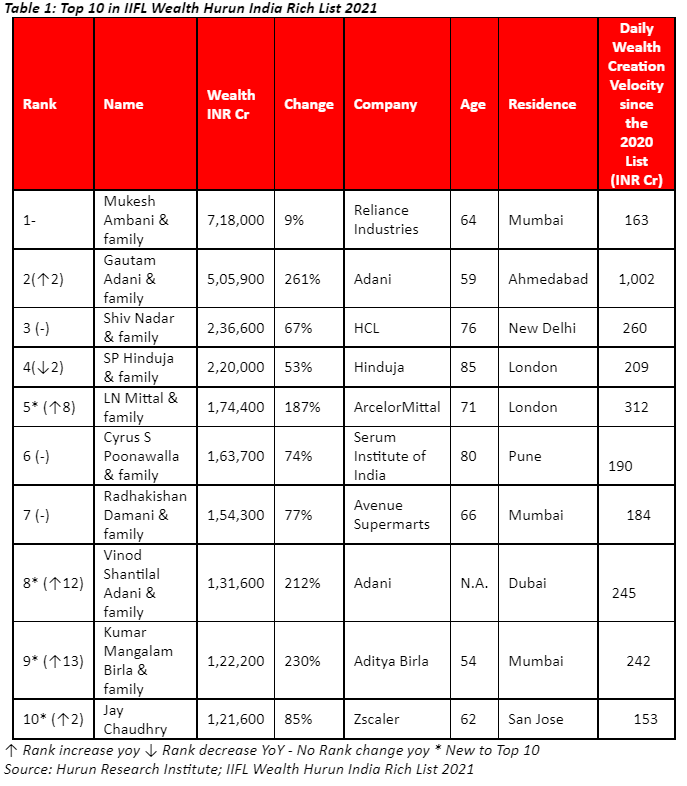 The report cited that cumulative wealth was up 51%, while average wealth increased by 25%.

Currently, India has 237 billionaires, up 58 compared to last year.

With an increase of 293%, Jayant Shamji Chheda and family of Prince Pipes and Fittings are the biggest gainers this year on the Hurun list, followed by Yadu Hari Dalmia and family (286%) of Dalmia Bharat.

The tenth annual IIFL Wealth Hurun India Rich List 2021 used September 15, 2021 as the cut-off date and the rate of exchange to the dollar was taken at Rs 73.46. The list features only Indians, defined as those born or brought up in India.