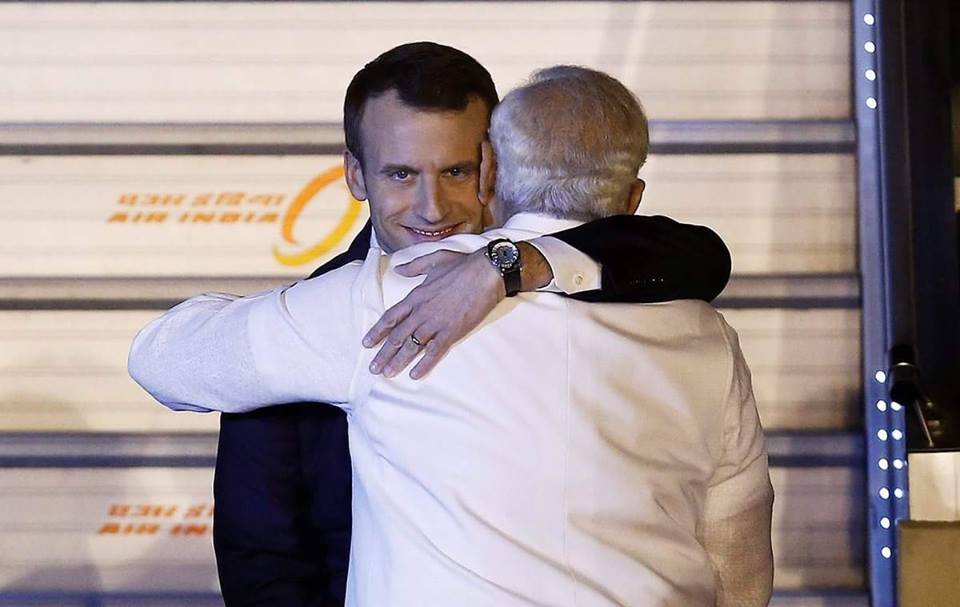 New Delhi: The former head of the French public prosecution services’ financial crimes branch overruled advice given by a deputy when deciding not to formally investigate allegations of corruption in the controversial sale of 36 Rafale aircraft to India, according to a damaging new report published by the Paris-based investigative website, Mediapart.

The sale was also the subject of a petition before the Indian Supreme Court which sought a Central Bureau of Investigation probe into how and why the Narendra Modi government replaced an earlier agreement to buy 126 Rafale aircraft –  the bulk of which would be manufactured in India by the public sector company HAL – with the off-the-shelf purchase of planes with some of the allied offset benefits going to Anil Ambani’s Reliance group.

The French media report, published on Tuesday, April 6, raises several questions about the less-than-transparent manner in which the National Financial Prosecutor’s Office, or Parquet National Financier (PNF), effectively disposed of a 2018 complaint filed by a well-known anti-corruption NGO called ‘Sherpa’.

This includes an informal meeting that Éliane Houlette, the-then head of PNF, had with a Dassault Aviation lawyer, in which the latter purportedly tried to confuse the prosecution agency by trotting out a misleading and worn-out defence that the Rafale jet maker’s association with Anil Ambani pre-dated the 2016 deal that the Modi government signed with France.

In an interview to Paris Match magazine last year, Houlette cited French national interests to justify her decision not to probe the deal. “One can’t, all the same, take aim at everything. It is necessary to weigh things up, to preserve the interests of France, the workings of institutions.”

In the first part of its latest investigation, Mediapart documented how Dassault had agreed to pay one million euros to a middleman in India, Sushen Gupta, as a ‘gift’ for making models of the Rafale jet. Gupta is currently being investigated by the Enforcement Directorate in the Agusta Westland helicopter deal.

In October 2018, Sherpa filed a complaint alerting PNF and Houlette to possible corruption in the sale of Rafale jets to India.

The complaint came in the wake of the admission former French president Francois Hollande made in an interview that year (also to Mediapart) that the selection of the Anil Ambani group as Dassault’s partner had been imposed by the Modi government. His admission also raised eyebrows because the Ambani group had also extended over a million euros worth of financing for a film project involving Hollande’s partner.

Mediapart’s examination of PNF’s actions concludes with the allegation that Houlette “made no serious attempts to investigate” Sherpa’s charges. 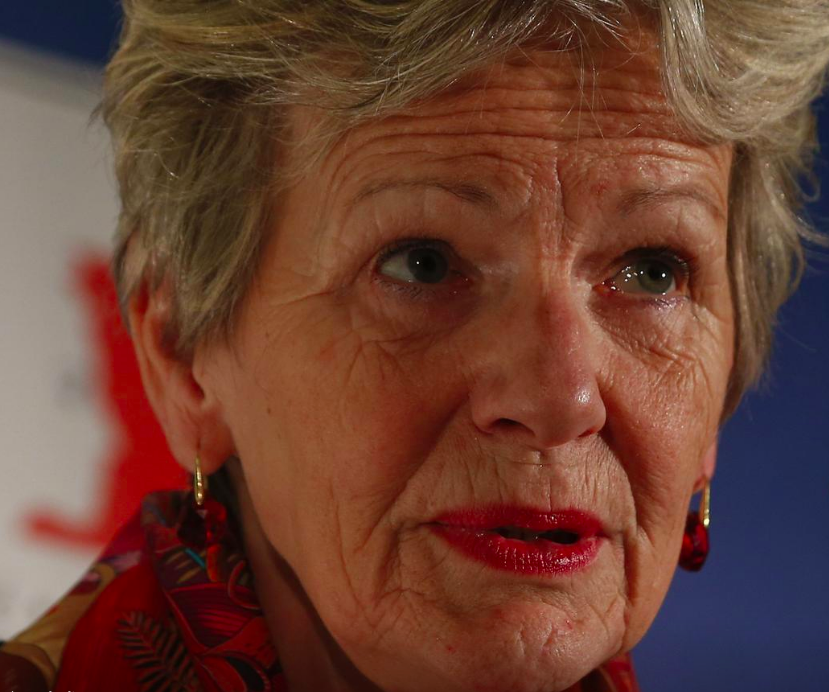 Perhaps the most serious claim is that one of Houlette’s deputies, Jean-Yves Lourgouilloux, who was officially in charge of the case, did not agree with the decision to drop the matter and that the only interview Houlette herself conducted before reaching her decision was with a lawyer from Dassault.

“In June 2019, shortly before leaving her post as head of the PNF, Houlette decided to close the preliminary investigation into Sherpa’s complaint, citing the ‘absence’ of any offence, in a move which went against the advice of the deputy prosecutor in charge of the case and who refused to write up the official notification of it being dropped,” the report notes.

“…according to several legal sources, the deputy prosecutor in charge of the case at the PNF let it be known within the organisation that he refused to draft and sign the formal legal notice closing the case because he would have been unable to cite a reason for closing it. The result was that when the current boss of the PNF, Jean-François Bohnert, took up his duties on October 14th 2019, the legal notice closing the case had still not been written. In the end it was his number two, Jean-Luc Blachon, who dealt with it,” the report adds.

The Wire has not been able to independently verify the claims made in the Mediapart report.

In its official replies to the French publication, the PNF said that the decision to close the Rafale case was made by Houlette and her successors after “careful analysis” of the complaint filed by Sherpa.

“None of the factual elements revealed by the association Sherpa justified the opening of a criminal investigation for corruption or illegal conflict of interest,” the public prosecution agency told Mediapart. As a result, “it was not referred to any investigation unit […] and no investigation was carried out,” it said.

The French publication’s report makes two further allegations regarding the PNF’s preliminary investigation which, if true, show its decision in poor light.

The first involves a meeting that Houlette had with  a lawyer representing Dassault Aviation, Kiril Bougartchev.

“Dassault used the opportunity to steer the PNF’s appreciation of the case, arguing that the Indian authorities had not imposed the choice of Reliance as its industrial partner in the new deal for the Rafales given that the Indian group had already been chosen as a partner three years earlier, in February 2012, in the first contract,” the media report alleges.

This falsehood, incidentally, has been used by Dassault and BJP leaders in the past and even found its way into the Supreme Court’s controversial verdict rejecting a probe – before being corrected subsequently.

When the crisis over the Rafale deal erupted, both Dassault and the Modi government publicly claimed that the decision to choose Anil Ambani’s Reliance Infrastructure as an offset partner for the 36-Rafale deal was a mere continuation of a partnership that Mukesh Ambani’s Reliance Industries had with Dassault back in 2012. This claim is false as the business empires of both Ambani brothers are wholly separate. 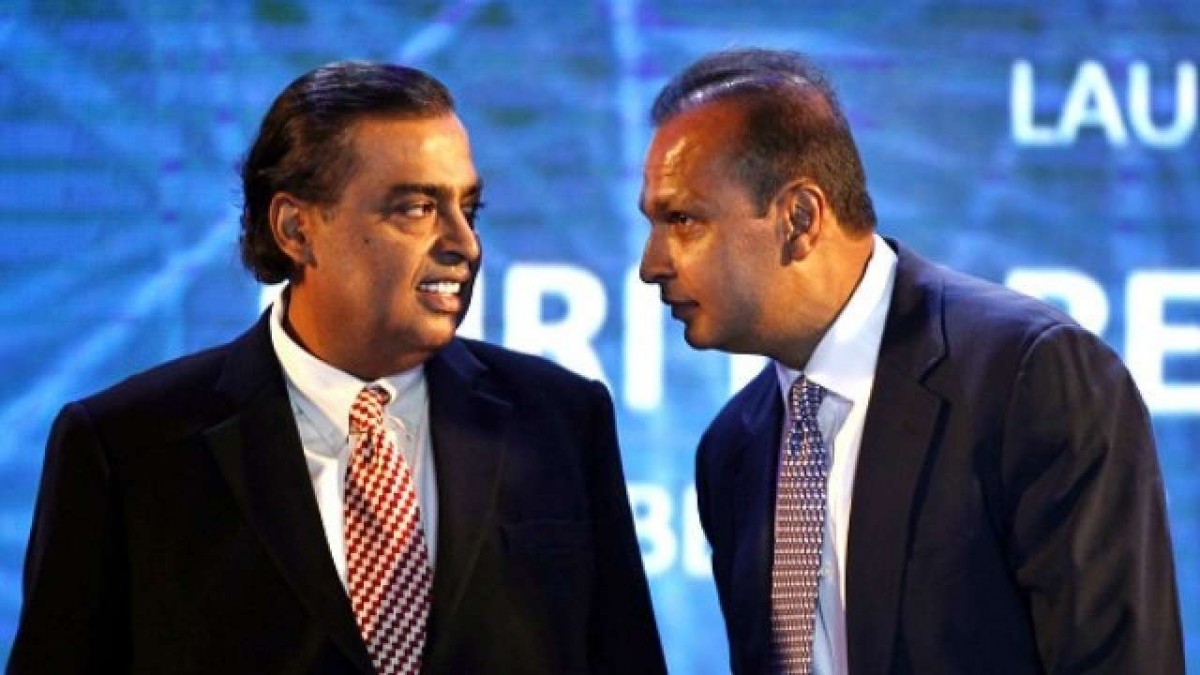 The aim of this false claim, however, was to suggest Dassault’s partnership with Anil Ambani was forged during the United Progressive Alliance era and had simply been carried over – thus providing a buffer to the Modi administration which found itself discomfited by Hollande’s 2018 revelation.

It is unclear whether Houlette and the PNF accepted this supposed defence at face value or understood the context in which the Anil Ambani-Dassault partnership was actually forged.

The second claim involves the manner in which Houlette viewed the Reliance group’s victory in securing a favourable tax settlement from French authorities in the months leading up to and after the announcement of the Rafale deal.

“The most surprising of Éliane Houlette’s explanations relates to the reduced sum that Reliance was asked to pay by the French tax authorities after the tax adjustment. The PNF boss initially indicated that the reasoning behind this decision was not known because of ‘tax confidentiality’…,” the Mediapart report notes.

“Éliane Houlette herself made no official request for information from the tax authorities. Instead, she chose to make an informal phone call, without taking written notes, to a senior official at the DGFIP. This official was Frédéric Iannucci, who headed the DVNI, the unit that carries out tax inspections on large companies…The boss of the PNF at the time explained to her colleagues and to the prosecution service at the Paris courts, the parquet géneral, that Frédéric Iannucci had given a ‘very plausible explanation’,” the report adds.

According to Mediapart, which quotes unnamed judicial sources, Houlette’s final decision to close the case “prompted strong feelings against her within the PNF”.

The report alleges that it also “fed suspicion in some quarters of her lack of pugnacity in probing cases that might embarrass the Macron administration”.