The telecom operator lost 20 lakh subscribers in the two states, in what is being seen as possible fallout of the flak that Reliance Industries has received from protesting farmers and unions. 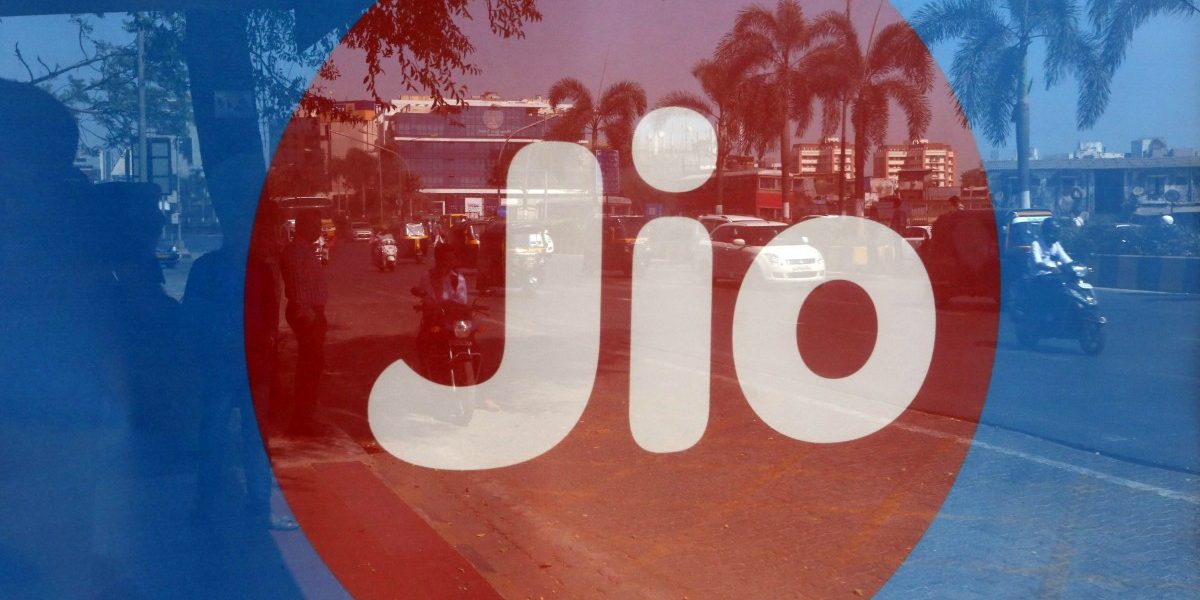 New Delhi: Reliance Jio saw a decrease in its wireless subscriber base in Punjab and Haryana in December 2020, in what could be the possible fallout of the flak that the telecom operator’s parent company – Reliance Industries – came in for from protesting farmers and unions.

According to the Indian Express, data for December 2020 released by the Telecom Regulatory Authority of India (TRAI) showed that Reliance Jio lost subscribers only in Punjab and Haryana. Additionally, Jio was the only major operator which lost subscribers in these two states in that month.

Though it is not possible from this data to establish a correlation between the operator’s fall in subscribers and the backlash that the Mukesh Ambani-owned Reliance has received during the farmers’ protest, Jio itself seems to believe that a ‘malicious and motivated campaign’ is to blame.

Since its commercial launch in September 2016, Jio – which is India’s largest telecom operator – had only reported a fall in subscribers just once before in Punjab. That was in December 2019, when all major operators but BSNL reported a fall in the Punjab circle. According to IE, Jio had 1.25 crore subscribers as of end-December, “the lowest in the preceding 18 months, falling from 1.40 crore as of November 2020”.

In Haryana, the subscriber base fell from 94.48 lakh in November 2020 to 89.07 lakh in December 2020. According to the IE report, this is the first time the company witnessed a fall in numbers for Haryana.

In a statement issued after Reliance Industries reported its December-quarter results, the company had said: “Higher churn during the quarter at 1.63% due to continued impact of COVID and recent malicious and motivated campaigns against Reliance Group in select geographies”.

As The Wire had reported in late December, many farmers began porting their numbers from Jio to its rivals such as Airtel or Vodafone Idea. This was because the farmers believed that large conglomerates such as Reliance Industries or the Adani Group would benefit from the contract farming laws.

On December 11, Jio complained to TRAI that its rivals Airtel and Vodafone Idea were running “malicious campaigns” leading to the churn in its subscriber base.

“These companies continue to remain directly/indirectly involved in supporting and furthering insinuations and false and frivolous rumours of Reliance being an undue beneficiary in the farm bills,” the letter said, adding that a large number of customers cited this feeling in port-out requests.

Airtel and Vodafone had denied these claims.

After hundreds of Jio telecommunications masts were attacked in December, Reliance asked government authorities to step in. Reliance said “these acts of violence have endangered the lives of thousands of its employees and caused damage and disruption to the vital communications infrastructure, sales and service outlets run by its subsidiaries.”

With Reliance continuing to face backlash from the farmers, the group issued a statement on January 4 saying the nor any that it is associated with, including Reliance Retail, had ever carried out “contract” or “corporate” farming in the past and that the conglomerate had no plans to enter this business.

Reliance Industries added that it shall insist that its suppliers “strictly abide” by the “minimum support price mechanism” or any other mechanism for remunerative pricing of farm produce that may be laid out by the Indian government.

This statement was issued after some farmers’ unions had alleged that companies such as Reliance were “purchasing vast stretches” of farmland in Punjab and Haryana to undertake contract farming and establish private mandis.

According to Business Today, in December 2020, Airtel and Vodafone made gains in Punjab and Haryana.

BSNL also saw an increase in its subscribers in both Punjab and Haryana in that month, according to the report.