The Modi government has opted for the stick over the carrot. This will not automatically result in companies becoming good corporate citizens. 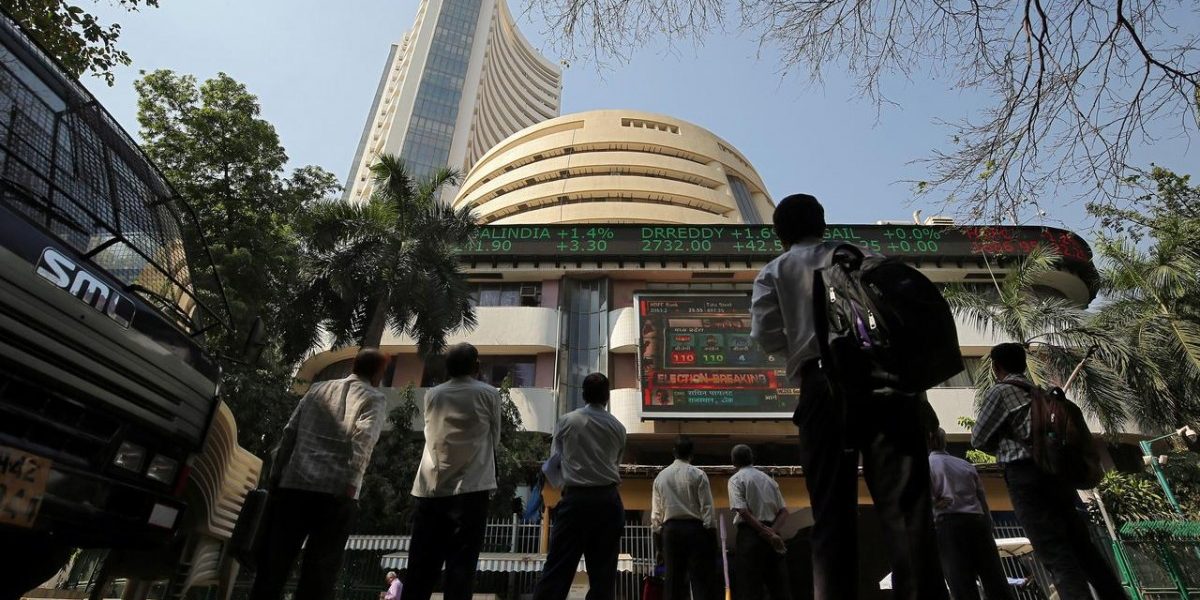 People look at a screen displaying the Sensex results on the facade of the Bombay Stock Exchange (BSE) building in Mumbai, December 11, 2018. Image: Reuters/Francis Mascarenhas/Files

The Companies Amendment Bill, passed by the Lok Sabha two weeks ago, has really let the cat loose among corporate pigeons.

The controversy has been caused primarily because of one draconian measure. From now on, non-spending of the required amounts on corporate social responsibility (CSR), within the time period proposed, will attract penal action – heavy fines and/or imprisonment of concerned officers for three years.

The Bill also empowers the Registrar of Companies (RoC) to initiate action for removal of the name of the company from the RoC if it is not carrying on any business or operation in accordance with the company law.

Under Section 135 of the Companies Act 2013, eligible firms had to set aside 2% of their average net profits of the past three years for what are called CSR activities, and which were indicated in Schedule VII of the Act.

The Act was to come into effect in 2014. Then minister Sachin Pilot, while introducing the Act, explained that despite it being mandatory, the provision would follow a “comply or explain” process. That is, companies will not be penalised if they can give a convincing explanation for not complying.

This, in my opinion, was a flaw in the initial legislation. Having made the law mandatory, it should have had, right at the outset, a strong enough deterrent to ensure compliance, especially since Indians are experts in jugaad and notorious at  finding loopholes in any regulation.

So, to some extent, the government, after judging that companies were not pulling their weight, is right in strengthening the law to ensure stricter compliance.

Some of the requirements are not unreasonable. For instance, for companies that are not able to spend their full amount for CSR activities in ongoing projects within a particular financial year, the money can be transferred to a CSR account. The latter amount has to be spent within the next three financial years. One year has been given to firm up the CSR proposal, and another three years to spend the funds. Any amount remaining unutilised in such a CSR account would be transferred to any fund specified in Schedule VII of the Act, which includes the PM’s Relief Fund, the Clean Ganga Fund and others set up by the government in furtherance of its social development policies.

However, it is the proposal to amend Section 135, to provide for a specific penal provision in case of non-compliance, which is tantamount to killing a fly with a sledgehammer.

More than ever, it makes mandatory CSR contributions a corporate tax by another name, a tax which has not been imposed by proper legislative procedure.

CSR, as proposed by the Companies Act, 2013, has always really been a ‘Corporate Tax By Another Name’. Back in 2011, I noted that while it was not coercive at the moment, it would end up being so.

To me, it seemed that the state was simply passing on its responsibility for social development to NGOs and the private sector. The most basic flaw in the Act, however, was that it equated financial allocations by companies with social responsibility. While the law may ensure more funds for development projects, it will not ensure more ethical and responsible behaviour on the part of companies. Nor will it make them more transparent and accountable towards the environment, towards the consumer or towards labour. It would not even sure more tax compliance or meet the ends of social justice through more equitable distribution of corporate income, both within companies and externally.

Put simply, what was needed was not more CSR funds, but more responsible behaviour; and that would require more than simple money spend.

After the passage of the Act, however, I took comfort from the fact that it did make more companies, especially those who were not earlier giving anything back to society, somewhat more socially aware.

As was to be expected, companies took time to gear up for the new law in terms of establishing in-house procedures, recruiting staff, identifying good NGOs or other partners. It took almost till FY’2017, three years after the rules came into force, for companies to get their act together and the spending to go up.

Only in FY 2018, the unspent amounts increased, perhaps due to the economic slowdown. The BSE 100 companies showed unspent amounts of Rs 523 crore in 2018, and at least 33 companies, or one-third of firms on the S&P BSE 100 list, have fallen short of the required CSR spending as mandated by the Companies Act.

There were other shortcomings. Various evaluation reports pointed out that CSR as practiced by the majority had not led to scale in the operations and impact of NGOs; nor had they led to policy changes, or to the strengthening of the development sector as a whole. There has also been creative accounting and other malpractices. Only 0.01% of companies have their CSR audited, to ensure programme outcomes.

Most companies have been more concerned with the tax and compliance implications of CSR than with the impact of their contributions, as a result of which, barring a few, the efforts are amateurish. So, some tightening of rules and stricter monitoring was necessary. However, in view of the fact that there was a steady increase in spending except for the last year, the penal provision seems excessive.

Compulsion is not appropriate for charity, and if it is not charity then it amounts to a tax. Paying a compulsory 2% of profits cannot, by itself, make a company a good citizen. Moreover, given the slowing down of the economy, instead of unleashing the “animal spirits” needed to reach the government’s avowed goal of a $5 trillion economy, penalisation of non-spending on CSR, along with increased corporate taxes and taxes on the very rich, will only increase risk aversion and encourage animal instincts for self preservation.

The amendment mentions that the officer or officers concerned with CSR will be liable for imprisonment of up to three years, in case of non-compliance with the spending requirements. In any company the CSR commitment is the responsibility of more than one person. There are usually three separate parties involved in the process: those who formulate the policy, the directors on the committee who approve it, and those who implement it. Will all of them be jailed in case of default or will only the lowliest be made a scapegoat?

It would have met the needs of the situation if the non-spending had been categorised as a civil default, as has been done with 16 other offences under the Act, and only heavy fines imposed as proposed.

Finally, one can question whether the money transferred to the government funds would be spent any more speedily, accountably or creatively. An audit of these funds, if any, has seldom been put in the public domain or discussed in parliament.

Ultimately, it might have been better to put in some non-monetary incentives like awards for good compliance, instead of using a hammer.

Pushpa Sundar is the author of Business and Community: The Story of Corporate Social Responsibility in India (Sage, 2013).