At This Crucial Juncture, What Should India Learn From China's Approach to Reform?

The dual-track market approach, township-village enterprises and enhanced fiscal-federalism are important lessons the Modi government must imbibe if it wishes to enhance economic efficiency. 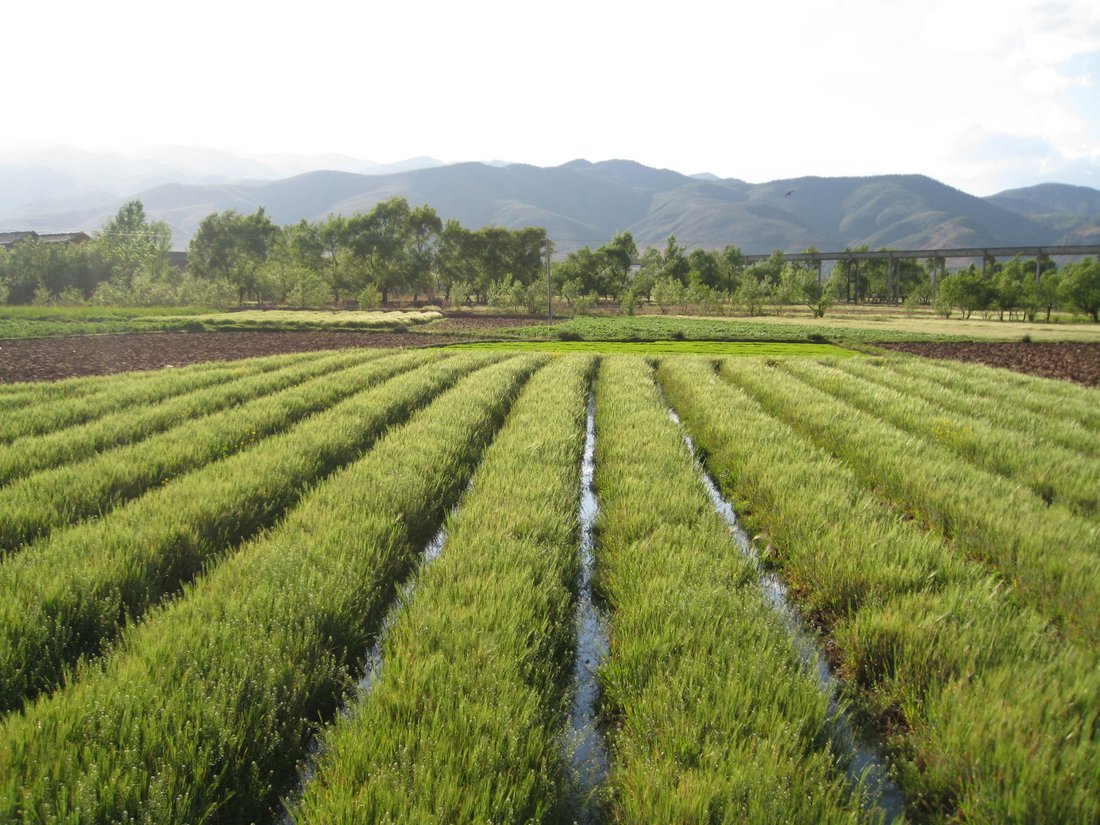 While the universal adoption of a market approach to growth may have facilitated liberalisation of the manufacturing sector in China (from the 1980s) and the service sector in India (from 1990s), both their approach to economic and political reform – given their population and market sizes – have been atypical or outside any pre-conditioned pattern of economic success. If we just look at the case of China here, beyond the role of economic policies and reforms, the philosophy of the Chinese state and the people’s way of living offers significant lessons for other developing countries.

If studied closely, China’s approach to institutional reform in areas of agriculture and local governance, undertaken since the early 1980s, offers significant lessons for India in initiating to implement reforms in the agricultural sector (currently marred by poor incentives and high debt) and local governance structure. Despite having differentiated political arrangements and systems, the challenges for India and China, owing to their population size and large rural, agrarian population, remain quite similar. This offers apposite opportunities for learning from one another.

Economists consider labour, physical capital, human capital and productivity as proximate determinants of economic growth. In assuming factor accumulation and productivity changes within an economy to be largely endogenous (i.e. internal to the process of growth), factors like technological innovations, firm-level incentives for increasing allocative efficiency etc. remain shaped by the strength of a country’s institutions and state-designed policies.

The exclusive focus on best-practice institutions for development gave rise to the economic thought of new institutionalism (championed by Douglass North, Avner Greif in 1990s). As a result, while building best-practice, “menu” institutions (governed by rule of law, property rights and the like) may be a desirable goal for most developing countries today – China’s own approach to getting its institutions right saw a more continuous process of constant, incessant changes that interact with the governing dynamics of changing political and economic forces, even today.

A transitional approach to institutional development process in China (even today) seeks to achieve two objectives through the state’s policies: a) improving economic efficiency of existing physical and human resources; and b) make reform a win-win for the state and the people while keeping any policy to be interest compatible for those in power. Improving economic efficiency of existing physical resources Yingyi Qian has argued, “the transitional institutions are not created solely for increasing the size of a pie, they are also created to reflect the distributional concerns of how the enlarged pie is divided and the political concerns of how the interests of those in power are served”.

Two examples of China’s application of a transitional approach to institutional reforms include:

As an example, we can take the case of the dual track market reform approach undertaken by the Chinese state in developing its agriculture sector from the 1980s. The basic principle of this approach was to promote economic efficiency by increasing farmers’ productivity and raising agricultural output, while meeting the minimum state procurement needs (for subsidised distribution to the poor as per the economic plan).

Under the plan track, the economic agents of the state are often assigned the rights to and obligations for procuring fixed quantities of agricultural goods at fixed prices (to subsidise and provide it at a lower cost to the poor) from farmers. At the same time, the state introduced a market track, which allowed the economic agents (or farmers) to participate in the market at free-market prices, provided that they fulfill their obligations under the plan track.

So, in essence, agricultural prices were liberalised at the margin while infra-marginal plan prices and quotas were maintained for same time (for the state’s own distributional purposes) before being eventually phased out. This allowed farmers to increase their productivity and total agricultural output by first, meeting the planned requirements and then, selling the extra produce at market price to maximise their returns.

This dual-track approach allowed the Chinese state to manage a reform with a win-win dynamic (for the state and the farmers) without creating any direct losers. The transitional institution approach worked here by meeting both the principles of – economic efficiency (for farmers) and interest compatibility (for those in power).

Not only in agriculture, the Chinese state allowed a similar transitional dual-track approach to reforms in industrial market (say in the steel and power sector) and labour markets (promoting employment in state and non-state sectors) as well. This allowed its manufacturing sector to transform itself (creating employment for people and rising real wages) and further fuelled China’s export-led growth story (read Lau, Qian and Rowland, 2000 for more).

The role of township village enterprises

Another transitional approach taken to institutional reforms by the Chinese state was in the case of developing non-conventional ownership forms via township-village enterprises (TVEs). In China, private enterprises played only a minor role to aggregate industrial production (until the late 2000s). In 1993, they contributed less than 15% of national industrial output; while, in the same year, the local government firms contributed to 42% of national industrial output.

The conventional wisdom on organisational development in most countries (especially, in North America and Europe) promotes privatisation (in optimally allocating, utilising scarce resources) of industrial organisations; thus, attaching little relevance on state-ownership and state-led organisation of firms, viewing them to be marred by red-tape and corrupt practices.

However, in the Chinese case, keeping any negative externalities emerging from a public sector ownership to a minimum, the state promoted local government firms in form of TVEs in early 1990s. The TVEs in improving local governance promoted community-led government ownership over any other form of private, centralised ownership which further allowed these local firms to be effective in dealing with developmental issues at a ground level.

So, local governments (via TVEs) have higher incentives in providing local public goods because its ownership rights give it access to the future revenue in a credible way. In case a TVE or local government was found to be corrupt or poor in its functioning mechanism, the national government could always intervene and replace the managerial set up by bringing new people in from the local, rural community.

The vital aspect of TVEs and their success gave central importance to the local community (i.e. village or township) itself through local government control of firms as against any form of nationalised government or private control through centralised organisations. This governance structure, in the absence of any central rule of law or private property rights, allowed the Chinese state to achieve transformative changes in both rural and urban development plans.

To say developing countries can’t learn from China’s approach to economic and institutional reform would qualify as a grave mistake. Through, indigenous institutional innovations like the dual-track market approach, township-village enterprises and enhanced fiscal-federalism, the Chinese system decentralised economic efficiency by reversing the conventional trickle down approach to growth, thereby promoting a robust, bottom-up growth process. This bottom-up process kept the economic and social well-being of people (across all provinces) at the centre of policy action.

This does not mean that the Chinese model doesn’t face challenges of its own. In my previous reportage I have some of the key challenges (related to high public debt, private property rights, promotion of civic freedom and free-enterprise etc.) attached with China’s growth story.

Having said that, there is a lot that developing countries (with high population base and agrarian labour force) like India, can learn from China in their approach to economic reform and policy action.