Can India Double its Services Exports in Five Years?

With increasing demand for Indian services worldwide and sustained support from the government, services exports have the potential to reach $300 billion by 2022. 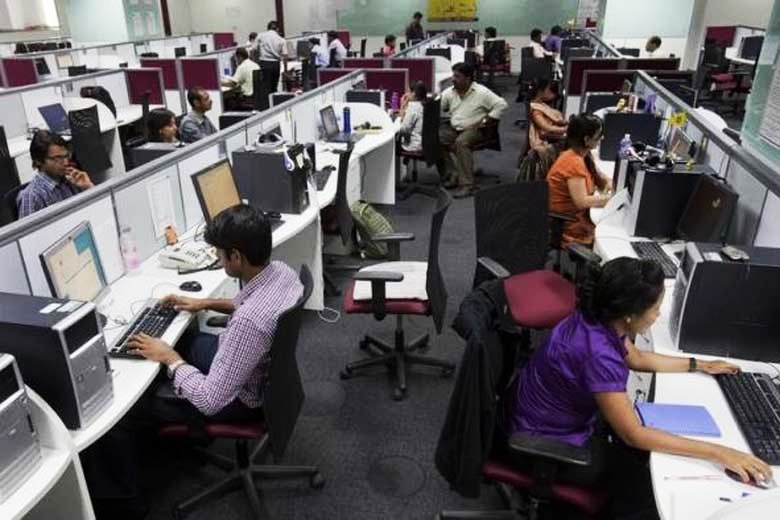 More than 45% of India’s services exports are on account of software services, followed by business (20%), travel (14%), transportation (10%). These figures are self-explanatory for the future position of the services sector in the country’s economic growth as well as exports.

Service exports primarily depend upon policies affecting market competition and barriers on entry and participation of foreign firms by importing countries. Yet, India’s services sector has the potential to touch $300 billion mark in the next five years. Meeting this target will require taking the following steps.

First, strengthen India’s position on proposed Trade Facilitation Agreement in Service. India submitted a formal proposal for agreement on trade facilitation in services at the World Trade Organisation (WTO) in February 2017. The proposal seeks clarity on several issues,which put unnecessary administrative and regulatory weight on trade in services. Some of the issues are work permits and visa, rationalisation of taxes, simplification of rules of temporary stay, and social security contribution issues for short-term workers. However, it is difficult for India to kick-start its proposal in the upcoming WTO ministerial conference in December in light of US and Canada raising questions on some aspects of its proposal. But the country should strengthen its position on this as its implementation will substantially reduce the cost of Indian services in the international market and the gains will accrue to both India and the importing nation.

A way forward is for India and its allies to show the gains both importing and exporting countries will get if such an agreement is implemented. This is how the agreement on trade facilitation in goods was promoted.

Second, India must give priority to the services sector in trade negotiations. The services sector has long been considered as non-tradable, non-transportable, and non-scalable and, therefore, has been ignored in trade negotiations worldwide. However, with the advent of various forms of connectivity, this is no longer true as services are digitised and much more. It should lay stress on establishing mutual recognition of services regulations with its trading partners.

Four, focus on Mode 3 service: GATS defines Mode 3 service as ‘commercial presence’. It is true that many Indian companies are having global presence but it is mainly limited to few sectors such as ICT (information and communication technology) and business services. There is a huge scope for Indian companies to expand their global operations in sectors such as finance, banking, insurance, legal, accounting, and education.

Six, assistance on creating brand India image: Emphasis should be on creating brand India image through participation in trade fairs abroad, marketing of projects, and information provision. The Centre provides limited financial assistance to display Indian products in foreign exhibitions under its Market Development Assistance Scheme. However, the lack of information on such exhibitions, especially by the MSME (Ministry of Micro, Small and Medium Enterprises) is also a concern.

Seven, resolve visa related issues: Indian services industry is facing several long-standing visa related-issues such as the H-1B visa issue in the United States. For long, we have argued that the labour mobility requires trade visas and not immigration visas. The govt. should pursue this line more vigorously and get a deal even if it requires some trade offs.

Nine, beef up our embassies to practice commercial diplomacy. Our embassy staff needs to be trained to identify and pursue potential for Indian business sectors in association with the export promotion councils.

Considering the availability of skilled graduates in the fields of tourism and health care; recent initiatives of the government such as Smart Cities, Digital India, Skill India; a flourishing health sector providing world class health treatment at an affordable price to many patients from abroad; vibrant tourism opportunities; global presence of Indian companies in areas of ICT, telecom, oil & gas etc. – the target of $300 billion services exports by 2022 is within reach. Meeting this target will establish India as a centre of services exports and also create millions of jobs.