A draft audit has pulled up the income tax department for not properly assessing the liabilities of RIL and a few of its group entities. 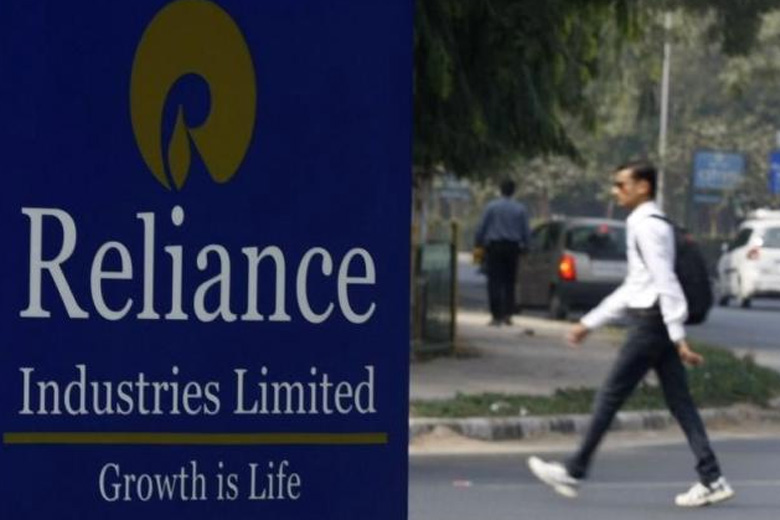 New Delhi: The Comptroller and Auditor General (CAG) has agreed to take on board the findings of a potentially controversial draft audit –  which raps the India’s income tax department over its failure to properly assess the tax liabilities of Mukesh Ambani-owned Reliance Industries Ltd (RIL) and some of its group entities – conducted by its Maharashtra state office.

Highly placed sources within the CAG confirmed to The Wire that the draft audit, which was conducted by the office of the director general of audit (central), would be included as part of a larger report that has been endorsed and sent to the President of India.

The draft audit itself, parts of which have been reported in the media this week, comes to two conclusions with regard to RIL’s tax liabilities.

One, the income tax (I-T) department “lacks a system of information sharing amongst its various charges leading to assessments of group companies completed in a standalone manner thereby missing sight of important issues which have bearing on determination of taxable income” (emphasis added).

And two, the draft audit alleges that RIL and its associated firms used a host of methods – including the merger and demerger of group entities, transactions with related parties, layering of transactions with subsidiary companies – that may have allowed it to wrongly reduce its tax burden by thousands of crores in rupees over several years.

In a statement to the media, RIL has stated that the company and its group entities “pay taxes in accordance with law”.

“We are not privy to the CAG report on the Income Tax Assessments made on RIL and its group companies, and hence, are not in a position to comment on its contents. Please note that RIL pays its taxes in accordance with law and is one of the highest tax payers in [the] private sector in India,” a statement said.

“RIL’s accounts are audited and there cannot be any difference in the recording of transactions among RIL and its group companies. If the facts stated in your query are correct, there seems to be a misunderstanding due to lack of full details on record with the tax department. The tax reliefs claimed by the group are always as allowed in accordance with law and as intended by the legislature. RIL never deploys any scheme to avoid tax burden,” it added.

The draft audit, a copy of which is with The Wire, starts off by saying its purpose is to examine the challenges faced by the I-T department in assessing large corporate empires. It picked RIL as a case study as it is “one of the biggest corporate entities in the country and engaged in diversified business activities”.

Four of the Maharashtra accountant general’s primary conclusions are broken down below by The Wire.

The draft audit notes that “during a test check of assessment records of related parties… it was noticed that RIL had made numerous transactions with related parties in the form of sale and purchase of investment/fixed assets…”.

For instance, according to the report, in 2012-13, RIL extended loans to a related party called Reliance Industries and Investments Ltd. While these loans were recorded as Rs 2,625 crore on the assessee’s books, the amount allegedly noted on the related party’s books was Rs 2,113 crore. This amounts to a discrepancy of over Rs 500 crore.

Loans extended to the same related party in 2013-14 were recorded as Rs 7,684 crore on RIL’s books but were shown as Rs 7,735 in the accounts of Reliance Industries and Investments Ltd.

The audit specifically calls out RIL’s regular practice of “going for merger/demerger” to apparently “reduce the tax liability and avail the benefit of carry forward of losses of such merged/demerged companies”.

While the I-T department noted that Reliance Industrial Investments and Holdings “had neither set off nor carried forward this short-term capital loss”, the audit report notes that it “does not debar assesee from claiming” it in the future.

The report also lists out two other similar transactions among amalgamated group companies, which resulted in long-term capital losses of over Rs 2,000 crore.

“…The facts remain that assessee [RIL] employed circuitous route to rotate money under the garb of genuine business transactions. The department [income tax] should have investigated the genuineness of the transaction. From above mentioned cases it is apparent that department had admitted these transactions without thorough investigations,” it concludes.

The audit also examined two shareholders, each holding more than 1% of RIL shares, and found that they had received dividends that “were not commensurate” with their investment.“Audit verification of returns of income for AY 2012-13 in respect of two LLPs namely Ajitesh Enterprises and Badri Commercials indicated they had received a dividend of Rs 102.14 crore each,” the report noted.

The auditor’s conclusion? “Even going by the face value of Rs 10 per share, the assessees’ investment portfolio should ideally reflect investment of more than Rs 125 crore. In view of above discrepancies, department (income tax) should have initiated action to verify the source of investment and reasons for not reflecting the same on books. Further, despite receipt of huge dividend [of] more than Rs 100 crore per year in two successive years, the above cases have also escaped scrutiny under CASS selection.”

Furthermore, the audit also notes that registered office of these two LLPs was the same and at that address, more than “350 companies and LLPs were found registered, and it is not known whether these entities are filing their returns regularly”.

An earlier assessment of Reliance Ports and Terminals Ltd for AY 2012-13 to 2014-15 had allowed deduction under section 80-IA in respect of “jetties constructed in agreement with Gujarat Maritime Board (GMB).

However, the Maharashtra state office’s audit noted that though the ownership of the jetties lied with GMB, the assessee was “permitted to use the same at concessional rate”.

“From the documents available on record, it transpired that the jetties were primarily constructed only for the use of the assessee and its group companies. Hence the assessee did not fulfil the condition of development infrastructure facility for larger public usage,” the report notes.

Accordingly, “deduction to the tune of Rs 4,077.355 crore allowed in the three assessment years was not in order” (emphasis added), it concludes.