Fake companies are floated with the intention to fraudulently pass on input tax credit by issuing fake invoices without any supply of goods. 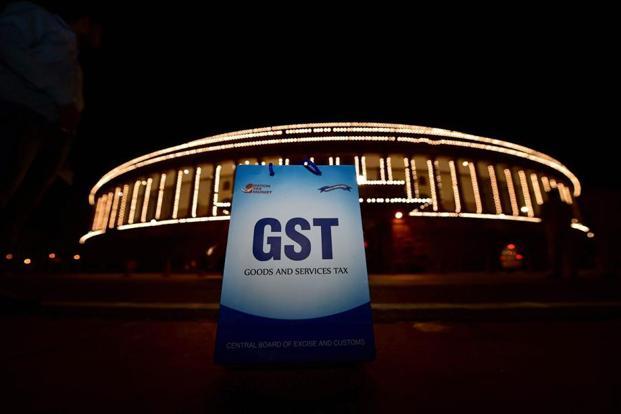 On Tuesday, Shiv Pratap Shukla, minister of state for finance informed parliament that 3,626 cases of tax evasion had been detected in just three quarters of FY19 under the goods and service tax (GST) regime. The total tax evaded in these cases works out to Rs 15,278 crore. Of this, Rs 9,959 crore has been recovered so far.

Why is it that almost a year and a half after GST was put in place compliance levels have not stabilised? One reason, it turns out, is a flourishing and systemic input credit scam that authorities are beginning to unravel and tackle.

A formal admission of this problem was made in the GST council meeting in August by the Union finance minister.

“The Hon’ble Chairperson also made a reference to ‘briefcase companies’ who sell goods enabling the recipient to take input tax credit and vanish after two to three months. He had observed that if such companies were not traceable, then the recipient who had used the input tax credit would be liable to pay the tax even though he might have paid the tax to the seller,” was recorded in the GST council meeting.

Business Standard spoke to multiple serving and retired senior GST officials, as well as experts, to understand the systemic loopholes that scamsters are exploiting. Official records which documented several scams and revealed their modus operandi were reviewed to get a sense of the magnitude and nature of the evasion across the country.

“At the moment we are seeing the tip of the iceberg. The one-nation one-tax concept has perhaps also created for the first time countrywide cartels specialising in defrauding the GST system,” said one of the senior GST officials involved in detecting the frauds.

Under the GST regime, tax paid at intermediate levels in a production chain can be claimed as ‘input credit’ which is set off against the liability incurred on sale of final products. Sellers of goods are required to upload their sale invoices to GSTN. These invoices automatically get reflected as purchases of the next tax-payer in the supply chain, allowing the latter to claim input credit.

This allowed officials to cross check vouchers of inward and outward purchases in order to examine the legitimacy of the input credit claimed or what is known as voucher matching colloquially. Theoretically, this could be done online, reducing the requirement of physical inspections. This would help improve compliance as the entire chain of production could be captured in the system.

But, faced with an outcry over the consequent high compliance burden, particularly from MSMEs, granular voucher matching was deferred. Instead, taxpayers were required to provide less specific information.

“The only way the system could oversee this voucher matching was through GSTR 2 return. But, the GSTR 2 return has not been activated. We are now going by whatever taxpayers say. He claims certain input credit and then sets it off against his or her tax liability. The only way we have to catch the problem is by physically inspecting suspicious individual entities or transactions,” explained a senior GST official.