In the Binani Cement case, the NCLAT has carved out a place in the sun for operational creditors. This may prove to be an important precedent. 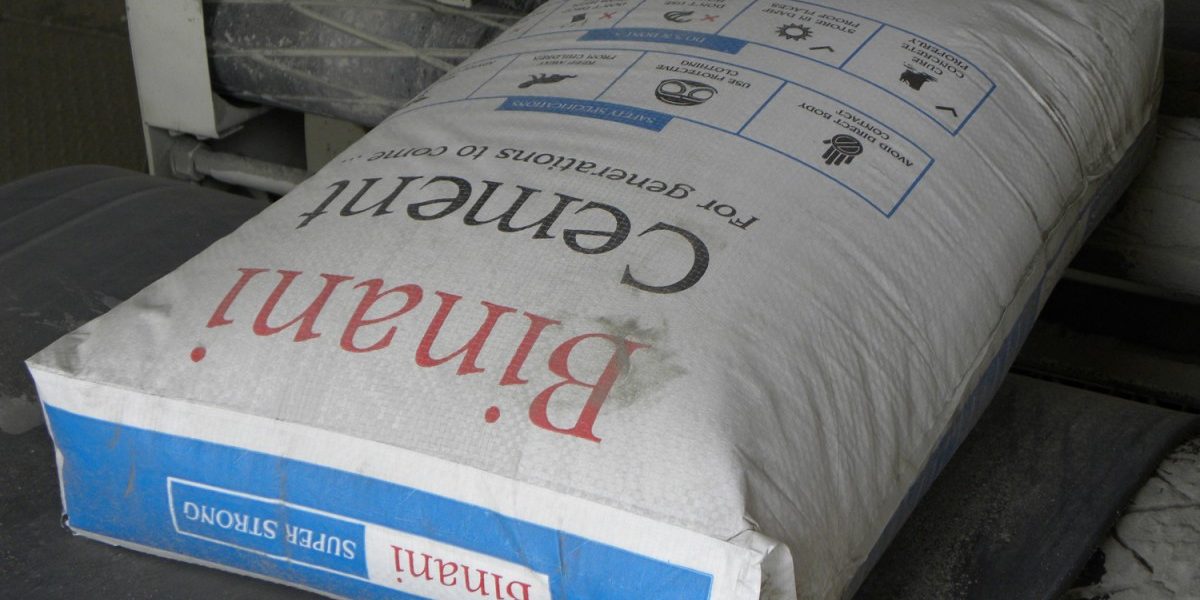 New Delhi: In a landmark order, the National Company Law Appellate Tribunal (NCLAT) has effectively ruled that operational creditors of bankrupt companies cannot be discriminated against during insolvency proceedings.

The appellate tribunal delivered this verdict in a case that was brought to it by nearly 3,000 suppliers of Binani Cement.

Also Read: A Year Later, the Insolvency and Bankruptcy Code is Still Work-in-Progress

The issue over how both categories should be treated during the bankruptcy process arose when Dalmia Bharat, which had emerged as the highest bidder of Binani Cement, had offered to pay small suppliers only of the insolvent company.

However, rival UltraTech later offered to buy Binani at a higher price outside the insolvency process. While UltraTech’s offer of Rs 7,900 crore was higher than Dalmia, the company also offered to pay the full dues of Binani’s operational creditors besides settling the full dues of secured as well as unsecured financial creditors.

On Wednesday, NCLAT too okay-ed UltraTech’s offer. According to sources, the Dalmia group will move the Supreme Court against NCLAT’s ruling on Thursday.

Facts of the case

Binani Cement was declared bankrupt under the Insolvency and Bankruptcy Code with a debt of over Rs 6,469 crore.

UltraTech did not participate in the bidding process as it was disqualified due to some penalties laid down by the Competition Commission of India and Central Vigilance Commission on it.

But later, UltraTech came back into the game with an offer of Rs 7,267 crore, which was later revised to Rs 7,900 crore. The committee of creditors (CoC) did not initially consider UltraTech’s revised plan and agreed to Dalmia Bharat’s bid of Rs 6,700 crore.

However, UltraTech challenged the CoC decision in NCLT, saying the principle of “maximisation of value”, the main objective of IBC, was not followed in this case.The NCLT then asked resolution professionals to consider UltraTech’s revised offer, which paved the way for its successful bid.

Also Read: IL&FS Gets Breather on Insolvency Front as NCLAT Stays all Proceedings Until Further Order

On the other hand, UltraTech offered to make both the operational and unsecured financial creditors whole.

While this sets an important precedent, it also upsets the traditional hierarchy of how lenders are treated, with some experts worried that it will almost certainly have negative repercussions.

“When a lender comes into a company, it makes a credit call—if I’m going to lend Rs 100, what’s my security? What do I get in the worst case scenario? For instance, if I have given a loan worth Rs 100 and my security is worth Rs 200 and someone else has given a Rs 100 loan against a security worth Rs 120 and assume the value of the respective securities falls to Rs 100 and Rs 50 respectively. If you have to treat both these secured creditors equally, what is the point of me having lent with a higher cover of security,” Niland Desai, Partner, AZB and Partners, told Bloomberg.