The unprecedented invocation of Section 7 is not in enlightened public interest – it is a brazen move to force the RBI to open bank funding to desperate corporates. 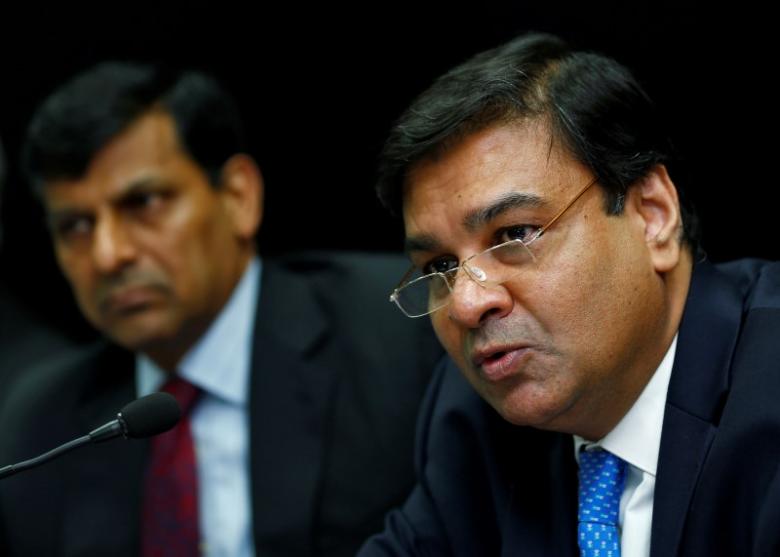 The business cronies of this government have done it again. And they manage such coups each time with unfailing precision. This time, the Centre has taken the unprecedented action of sending a direction to Reserve Bank of India (RBI) under Section 7 of the RBI Act, the first step in a process of virtually issuing a diktat that the central bank must do whatever is necessary to resolve the potential credit freeze in the non-banking finance sector and relax norms for lending to small business.

The RBI over the past year placed lending restrictions on weaker banks, where non-performing assets (NPAs) and other warning indicators were much higher than normal, consequently eroding much of their capital. You can be sure once these norms are relaxed by an RBI under duress, bank funds will start flowing again to the cronies directly or indirectly because moneys are essentially fungible.

I’m told that one celebrated big business promoter from Gujarat, who is known to travel with Prime Minister Narendra Modi on official trips abroad, is currently borrowing short-term money at over 18% to meet his past loan servicing needs.

But once RBI relaxes the current stringent lending norms for banks and adequate liquidity is provided to trapped NBFCs, select big business cronies – owing nearly Rs 4 lakh crore to banks – will continue to get access to funds. In any case, these powerful promoters have managed to avoid going into bankruptcy proceedings as mandated by the RBI’s circular of February 12, 2018. Some of the power projects of the Adani Group, Essar, the Tatas and so on, who have repayment overdues of over Rs 1 lakh crore, are currently being given a fresh lease of life.

So make no mistake, the unprecedented invocation of Section 7 of the RBI Act, never done since independence, not even during the financial crises of 1991 or 2008, is not guided by enlightened public interest as the finance ministry may claim.

It is a brazen move to force the RBI to open bank funding to desperate corporates who need to save themselves so that they are also in a position to give the necessary funds to political parties via anonymous electoral bonds.

These corporate groups and their promoters remain immortal and untouched through all regimes. They manage to get a share of juicy defence contracts even while they owe over Rs 1 lakh crore of overdue loans to banks. Modi will also have to answer why a select group of promoters are getting special treatment by avoiding the RBI circular of February 12, 2018. Is there pressure on the central bank to dilute its rule which mandates that all borrowers above a certain level have to enter bankruptcy proceedings? Is a special dispensation being created for cronies?

These questions will surely haunt the Modi regime in the run-up to the 2019 elections. The sheer power exercised by these business houses is now becoming more and more apparent and naked.

Earlier these powerful forces ran a campaign against Raghuram Rajan and ensured he didn’t get an extension because Rajan had sent a list to the prime minister’s office (PMO) of politically-connected promoters who may have fraudulently diverted bank loans for purposes others than the financing of their projects.

Rajan had asked for a multi-agency probe against these errant promoters because RBI felt it alone did not have the wherewithal to do it. An RTI application by The Wire confirms that the list was sent in 2015 and the PMO is refusing to part with it even to a parliamentary committee headed by BJP leader Murli Manohar Joshi after several reminders.

So, it is clear the government is hiding something and is now feeling impelled to get rid of the RBI chief by initiating action under the never-before-used Section 7 provision.

RBI governor Urjit Patel cannot heed the Centre’s directive as it would lower the dignity of the institution and erode the integrity of some of the tough decisions that the central bank has taken to clean up the banks and bring errant promoters to their heels. If Patel quits, India will become a laughing stock among global investors and the money markets could see unprecedented volatility. Remember, in his speech last Friday, deputy governor Viral Acharya had invoked the 2010 Argentine example where the central bank governor there resigned in protest after the regime tried to force him to part with the institution’s reserves to fill the government’s fiscal gap. The markets went for a toss after that in Argentina.

There is a strong parallel here as the finance ministry is also coercing the RBI into parting with a part of its contingency reserves (over Rs. 2.5 lakh crore) to meet the Centre’s growing fiscal deficit in an election year. All this is happening under the shadows of high oil prices, a growing current account deficit and a weakening rupee.

If the RBI governor resigns in these circumstances there could be huge repercussions. The invocation of Section 7 of the RBI Act is, therefore, an act of desperation that is bound to boomerang on the Modi government.