The domestic auto industry is facing one of the worst slowdowns, with sales across segments declining sharply month after month for a year. 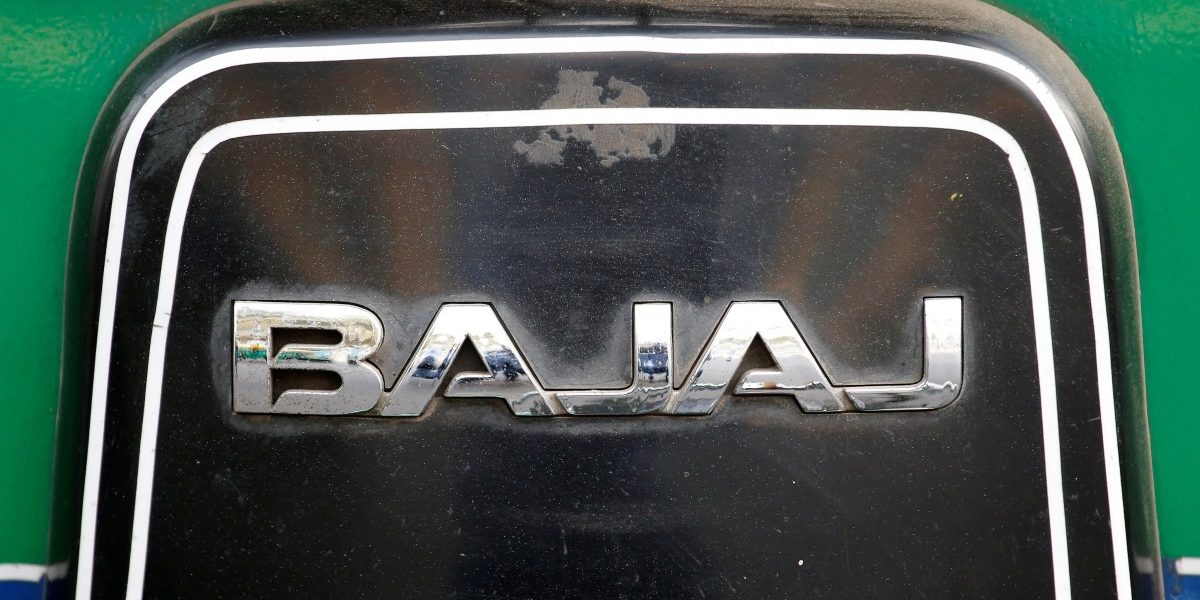 Mumbai: At the 12th annual general meeting (AGM) of Bajaj Auto on Friday, the company’s shareholders heard the father-son duo – chairman Rahul Bajaj and managing director Rajiv Bajaj – take on the government for its inability to kick-start growth. They also criticised the government for sending out confusing signals regarding the e-vehicle policy.

Eighty-one-year-old billionaire Rahul Bajaj criticised the government for being in denial about growth prospects. His son Rajiv Bajaj said the government’s frequent flip-flop on EVs have left the industry, reeling from slowdown and staring at job losses, confused.

“There is no demand and no private investment, so where will growth come from? It doesn’t fall from heavens. The auto industry is going through a very difficult period. Cars, commercial vehicles and two-wheelers are going through a rough patch,” Moneycontrol reported citing Rahul Bajaj.

The domestic auto industry is facing one of the worst slowdowns, with sales across segments declining sharply month after month for a year.

“The government may or may not be saying this but there are clear-cut markings from the International Monetary Fund (IMF) and the World Bank, which shows a decrease in growth in the last three-to-four years. Like any government, they would like to show a happy face, but reality is reality,” Rahul Bajaj said.

To tide over the current slowdown, auto industry body the Society of Indian Automobile Manufacturers (Siam) has been mooting for a reduction in the goods and services tax rates on automobiles. The pleas have not yielded any action from the government, which is prioritising electric vehicles over internal combustion engines. 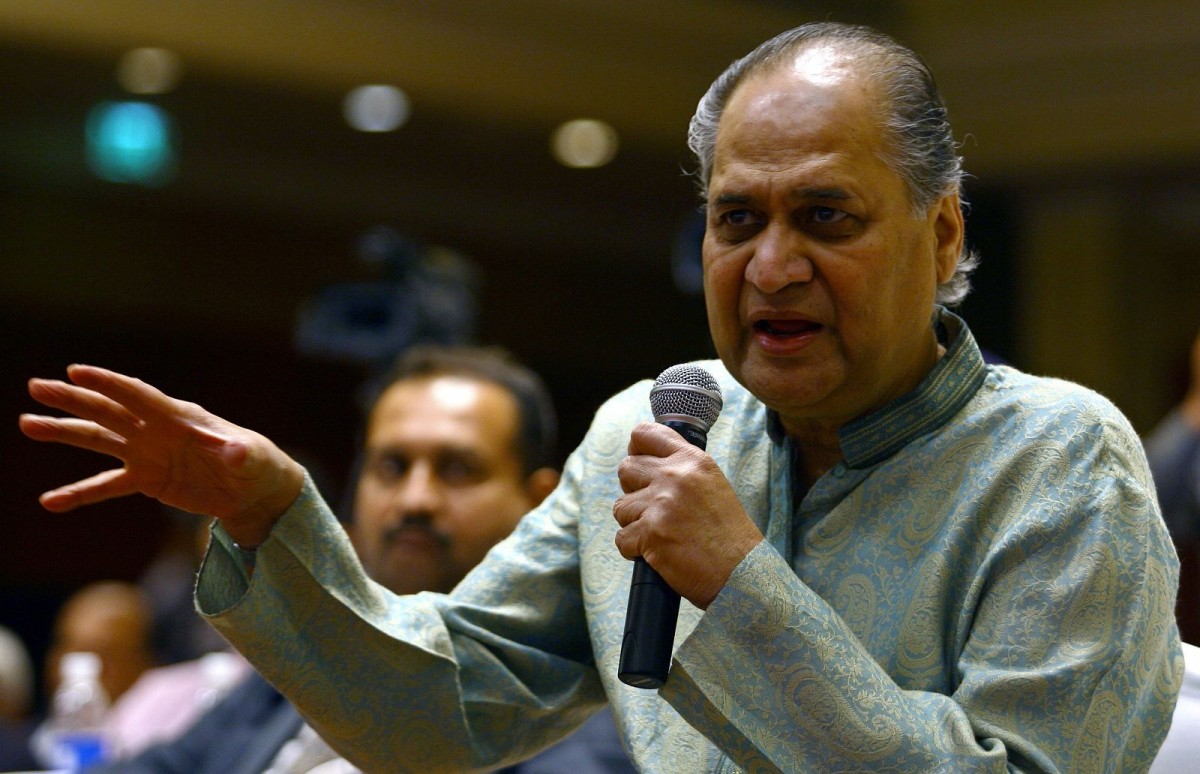 Alluding to the NITI Aayog’s proposed plan to convert all two-wheelers with engine capacity of below 150cc to electric vehicles by 2025 and all three-wheelers by 2023, Rajiv Bajaj said: “Since the past two years, there have been a lots of flip-flops… Sometimes they blow hot, sometimes they blow cold. Sometimes they make very definitive statements. Their own colleagues contradict their statements. And people in the industry are quite confused actually.”

Earlier, the government had said there was no plan to halt production of fossil fuel-powered vehicles even as it made electric vehicles more attractive by cutting duties and expanding charging facilities, he pointed out.

Showing a strong resolve to tide over the current scenario, he said, “We will not allow ourselves to be disrupted by government policies or be frustrated by it because India is only one of our markets and we have 90 markets to look after. So, if we keep dancing to policy changes of governments across the world, we will never be able to put our mind to our own work.”