All Those Accused in 2G Scam Case Acquitted By CBI Court

Former telecom minister A. Raja and DMK leader Kanimozhi were among those acquitted. 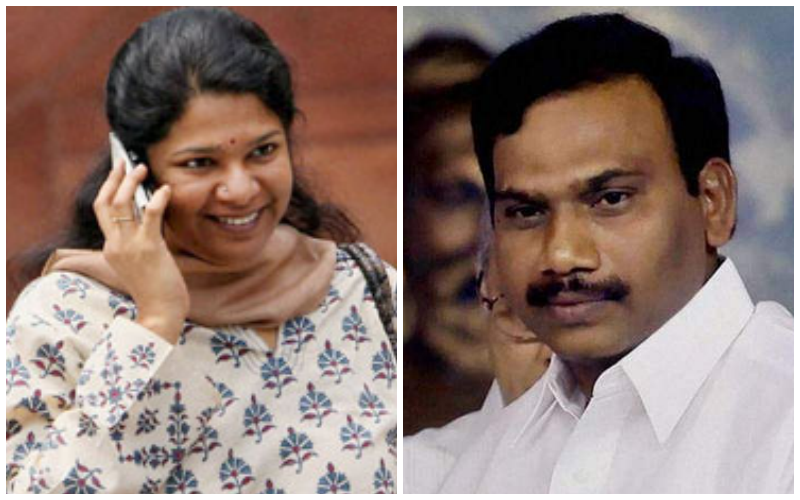 All other accused and three companies were also acquitted in the case.

Special CBI Judge O.P. Saini pronounced the judgement in the 2G scam which had rocked the UPA government.

In its chargesheet filed in April 2011 against Raja and others, the CBI had alleged that there was a loss of Rs 30,984 crore to the exchequer in the allocation of 122 licences for 2G spectrum, which were scrapped by the Supreme Court on February 2, 2012.

Read more about the charges and the case here.