Tata Sons Win Bid for Air India: All You Need to Know About the Privatisation Process

The divestment process has taken decades to go through. 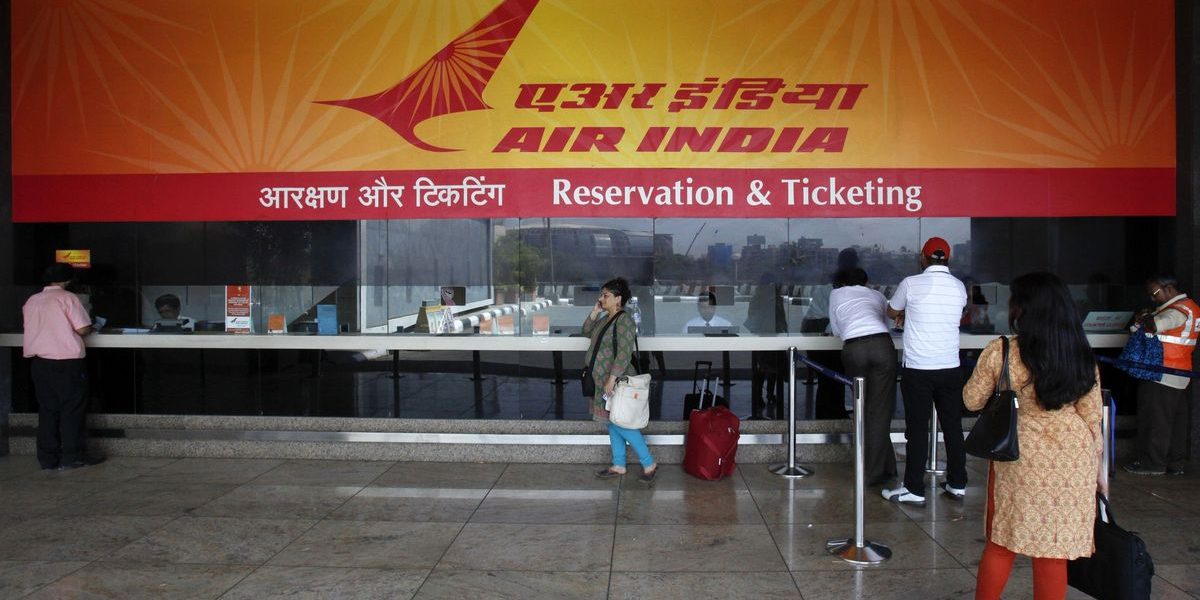 This analysis, originally published on October 8, 2021, has been republished on January 27, 2022, the day the airline was handed over to Tata Sons.

New Delhi: The decades-long process to divest government control of Air India has finally come to an end.

The winner is Tata Sons, the holding company of the Tata Group, the Narendra Modi government confirmed on Friday afternoon, confirming multiple media reports that came out last week.

A panel of ministers accepted a proposal from bureaucrats, who recommended the Tata Group’s bid of Rs 18,000 crore over an offer from a consortium led by entrepreneur and Spicejet boss Ajay Singh. In a press conference, DIPAM secretary Tuhin Pandey said that a letter of intent would be issued now and the transaction could be closed by December 2021.

Over the last 15 years, the loss-making, cash-strapped Air India has been viewed less a symbol of national pride and more an icon of the Indian government’s inability to follow through with the privatisation of a white elephant.

For Modi, the move will come as a key victory on his quest to engage with privatisation of loss-making state units as a means of plugging India’s widening budget deficit. 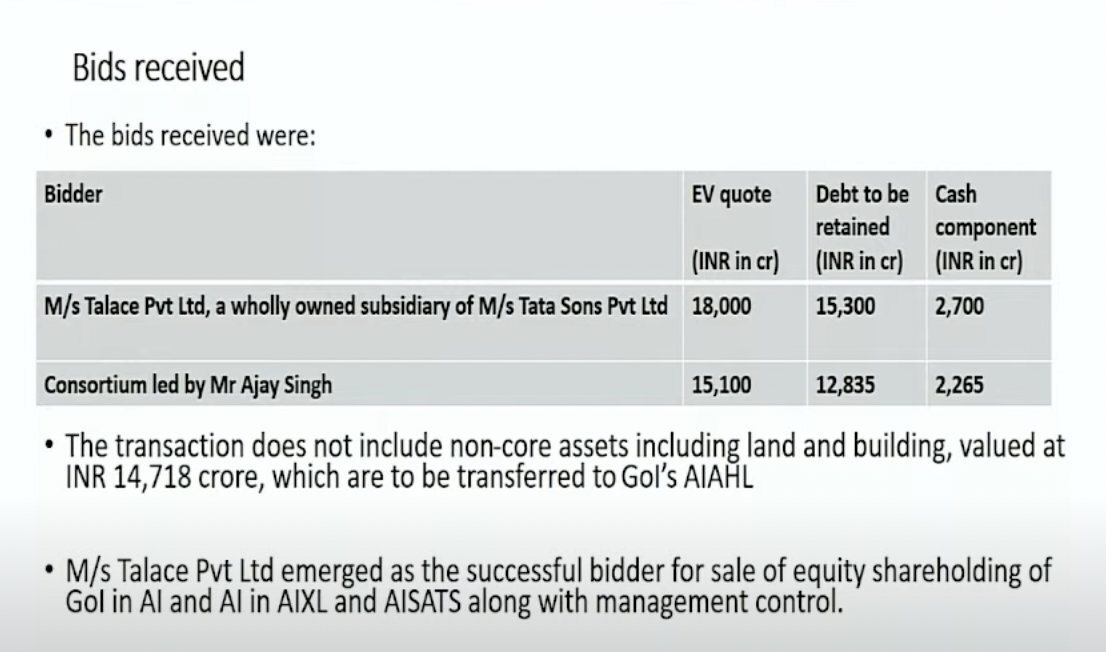 Why is this sale such a big deal? Why did it take so long? And what does the future hold for the airline under its new owner? The Wire explains.

When did the Centre try to start divesting its stake in Air India?

With the entry of private carriers in the 1990s, and then a rush of low-cost competition in the mid-2000s, Air India lost its edge in both domestic and international markets. The Maharaja not only stopped being the only option for flying overseas, but it started acquiring a reputation for poor service and hospitality.

Attempts to start selling the Union government’s stake started way back in May 2000, under the Vajpayee government, when the Cabinet decided to sell 60% of government’s shares in the carrier. However, the process collapsed within two years for a number of reasons.

In the years after that, the UPA government desperately tried to keep the airlines alive through a series of measures — a merger of Indian Airlines and Air India (2007) and a Rs 30,000 crore bailout package (2012) being the more prominent steps.

However, none of this really worked, with the airline continuing to bleed money. At the time, then-civil aviation minister Ajit Singh sparked controversy by saying that “privatisation was the only way to save Air India”.

An already rocky UPA-II government – under fire for a number of other issues – didn’t take things further though.

Then the Modi government tried to sell it, right?

Yes, but this is its second attempt in the last seven years. The first divestment initiative kicked off in 2017-18, but the government failed to receive even a single bid.

This complete lack of interest was because of a number of reasons, but two of the major factors were that the Modi government wanted to retain a minority stake in the airlines and that it wanted bidders to assume a greater portion of Air India’s debt.

So, what changed this time around?

Firstly, the Union government is offloading 100% of its stake in Air India, compared with the 76% that it had put on the block back in 2018. Supporters of the 76% move say the government had good reasons for retaining a part of its shareholding, but ultimately, no private player including the Tatas would want the government lurking in the shadows.

The rest of the debt, as per the divestment plan, will be transferred to a special purpose vehicle called Air India Assets Holding Ltd (AIAHL).

For the Tatas this is a little like life coming full circle right?

Yes, J.R.D. Tata founded the airline back in 1932. It was called Tata Airlines then. In 1946, the aviation division of Tata Sons was listed as Air India and two years later, Air India International was launched with flights to Europe.

The international service was among the first public-private partnerships in India, with the government holding 49 per cent, the Tatas keeping 25 per cent and the public owning the rest.

Now, after nearly seven decades, the carrier is all set to return to its original owners. Air India’s recovery though isn’t a sure thing though, and it certainly won’t be straightforward.

The Tata Group’s other two aviation investments – Vistara and Air Asia India – both are in the red.