With No Bail Out Option, Adani Power Mundra May Move NCLT for Bankruptcy Protection

The urgency of the move can be attributed to RBI's new guidelines for identification of stressed assets, under which the Adani Power subsidiary has time till August to regularise its defaulted loan account. 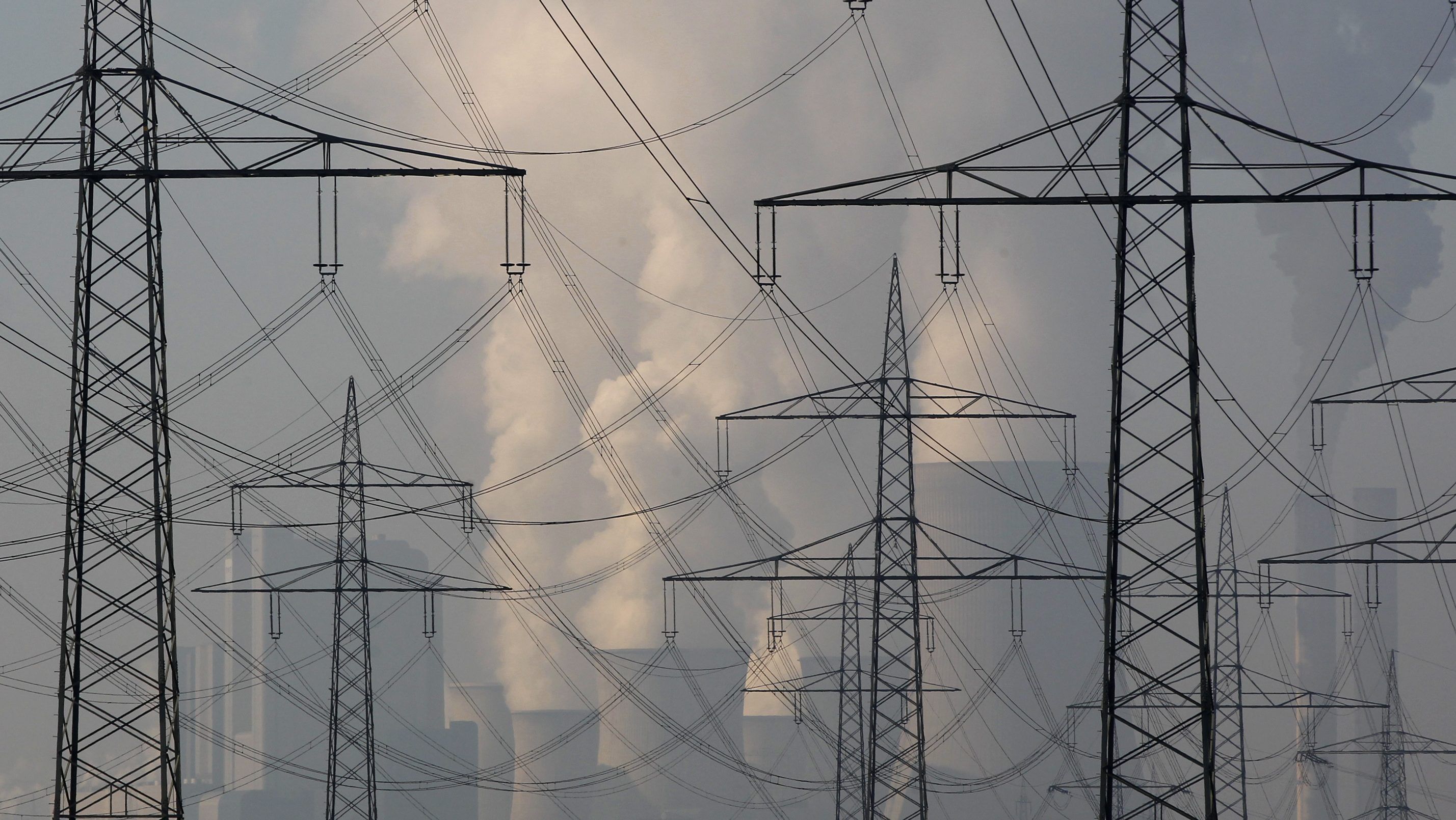 New Delhi: Adani Power Mundra – a subsidiary of Adani Power that owns the beleaguered 4,620 MW Mundra power plant in Gujarat – may soon move the National Company Law Tribunal (NCLT) to seek bankruptcy protection, according to people with direct knowledge of the matter.

This move, sources say, comes at a time when the negotiations that the firm was having with the Gujarat state government for a majority stake sale have fallen through.

Although the Adani group is heavily indebted, no company from its stable has so far gone into bankruptcy proceedings.

The Mundra plant is saddled with unpaid loans of over Rs 22,000 crore as at the end of March last year while it continues to incur huge operational losses due to non-recovery of increased fuel costs.

If the Adani firm gets bankruptcy protection from the NCLT, there will be a 180-day moratorium on repayment of loans. During this period, the borrower and lenders will try to work out a repayment plan. If no plan is agreed to within the stipulated time frame, lenders can sell off borrower’s assets to recover their dues.

The urgency for the Adani group to move the NCLT has increased after the Reserve Bank of India (RBI) issued new guidelines for identification of stressed assets in February this year. New rules replaced all the existing mechanisms for loan restructuring.

Under the new regime, the Adani Power subsidiary has time till August to regularise its defaulted loan account.

When contacted by The Wire, the Adani group did not rule out the possibility of Adani Power Mundra going to the NCLT for seeking shelter under the Insolvency and Bankruptcy Code (IBC), though it admitted that keeping the plant viable was a challenging proposition for it due to legal hurdle to recovering full costs of imported fuel.

“On account of unforeseen factors such as fuel cost increase, shortages of domestic coal and recently revised financial regulations, many power projects of IPPs, including the Mundra project, are facing challenges to remain viable. At Adani Power, we are working with the stakeholders to resolve the challenges faced by Mundra Project in the large interest of consumers and the nation. Accordingly various options are being evaluated in consultation with Procurer States and Lenders,” an Adani group spokesperson told The Wire in a written reply.

The private power plant was banking on regulatory approval for passing on the increased fuel costs to consumers. However, the Supreme Court dashed its hopes last April when it quashed the Central Electricity Regulatory Commission (CERC) order awarding compensatory tariff for the project.

Consequently, Adani Power had to write off more than Rs 4,300 crore in receivables that it had booked as compensatory tariff in the last two years.

Following the Supreme Court verdict, which sealed the fate of the plant, Adani Power board in June approved slump sale of the generating station to Adani Power Mundra for an equity value of Rs 106 crore, though it had invested Rs 6,000 crore in the project. Besides, the plant accounts for nearly half of Adani Power’s Rs 50,000 crore debt as of March 2017, according to the group’s regulatory filings.

Adani Power will turn from a power generating company to an entity to route investments into new power projects. The asset transfer will allow the company to source its funding more efficiently for capacity expansion or acquisitions, the company had said.

Tata Power’s Mundra ultra mega power project and Essar’s Salaya plant too have been hit hard by the SC verdict. 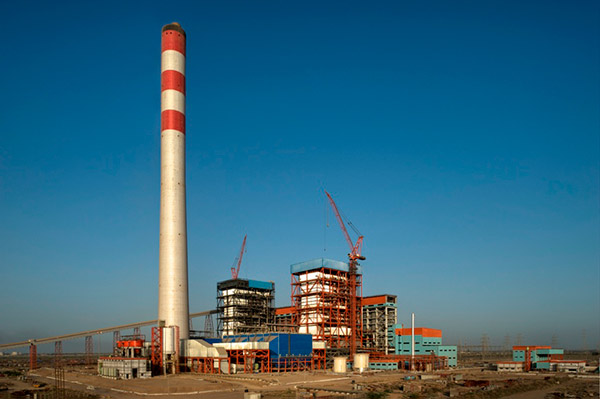 After the SC judgement, the group, along with Tata Power and Essar, had initiated talks with the Gujarat government for the sale of a 51% stake to the Gujarat Urja Vikas Nigam Ltd (GUVNL) in each of the three projects for a token amount of Re 1.

The State Bank of India (SBI), the lead banker for all the three embattled plants, was ready to cooperate. In fact, sources say, SBI suggested that the state government buy imported coal and supply to the plants while only paying the generators the fixed cost, which accounts for 40% of the tariff.

However, after the RBI issued a revised framework for resolution of soured loans, SBI and other lenders have developed cold feet and talks have ended inconclusively, sources said.

This has forced Adani group to consider moving the NCLT for bankruptcy protection. In contrast, Tata Power and Essar are reportedly exploring options to cut fuel costs and restore the viability of their respective projects.

Faced with mounting operational losses, Adani Power Mundra has already started scaling down generation from the plant. The average plant load factor in the January-March 2018 quarter dropped to 37%, from 73% a year ago.

Under its new framework, the RBI has abolished half a dozen loan-restructuring mechanisms and instead provided for a stringent 180-day timeframe for banks to agree on a resolution plan in case of a default. Failing that, they will have to initiate insolvency proceedings against the defaulter.

The banking sector’s overall non-performing assets (NPAs) are already staggeringly high at Rs 8.40 lakh crore, as at the end of December 2017.

Meanwhile, there are fears that another Rs 1.75 lakh crore loan to the power sector could turn into NPAs if the RBI does not relax its norms.