Verse Affairs: A Book of Feminist Poetry Without Any Woman Poets

The anthology 'Collegiality and Other Ballads' puts together feminist poetry by male and non-binary poets in a brave experiment. 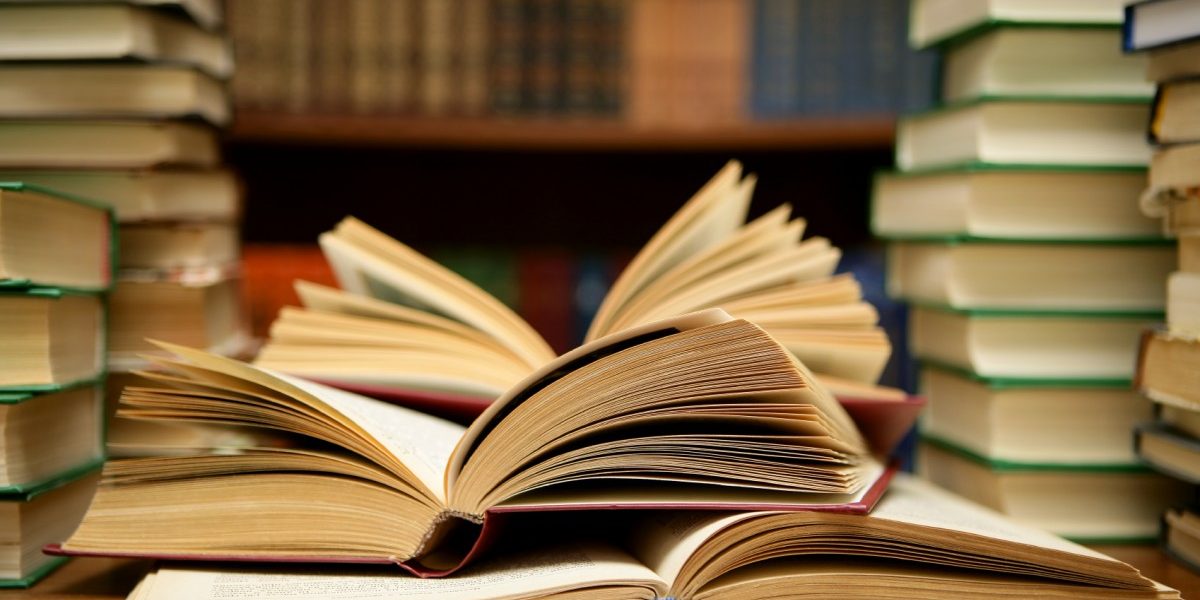 In 2017-18, as the #MeToo movement swept through India, several high-profile poets and editors were accused of sexual misconduct. It revealed how despite its liberal pretensions, the English poetry community in India could be as toxic as any other. Now, a new anthology, Collegiality and Other Ballads (Hawakal Publishers, New Delhi and Kolkata, 2021), brings together “feminist” poems by male and non-binary allies. It has been edited by Shamayita Sen, a PhD scholar at Delhi University and author of a previous collection of poetry, For the Hope of Spring (Hawakal, 2020), and brings together some of the best known contemporary non-female poets, such as K. Satchidanandan, Chandramohan Sathyanathan, Maaz Bin Bilal, Dibyajyoti Sarma, Madhu Raghavendra, Sarabjeet Garcha, and others. 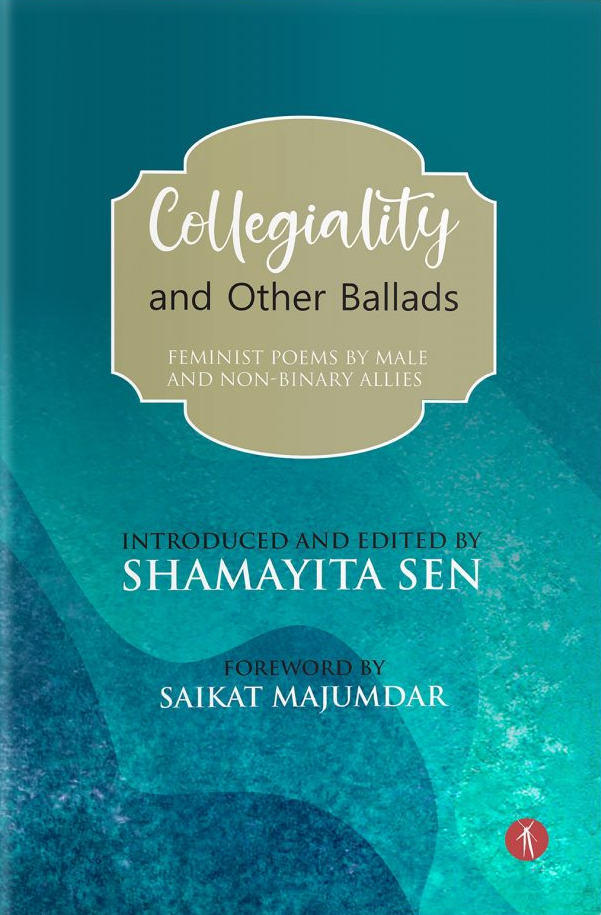 The idea of a book of feminist poetry without any woman made me deeply uneasy. Feminism as a philosophy informing the arts is now so diverse that it cannot be contained in pithy definitions, but I would like to imagine it as an opening of spaces that were earlier only accessible to men. Considering how cliquish the space for Indian poetry in English can be, with cis-gendered, upper-caste men often assuming positions of patronage, I thought it was counter-intuitive. What justification could be provided for it, beyond the fact that it was a good – but not-very-well-thought-out – marketing gimmick, I wondered.

Sen provides some answers in her introduction, ‘Men, Inclusion and Feminism’: “Feminism, for me, is the ability to find oneself in the world, in any form one chooses — to own one’s body and to be able to see beyond gender as a notion constricting human lives.” Novelist and academic Saikat Majumdar also addresses the issue in his foreword to the book, ‘Unequal Music’: “Rooted in the politics of intimacy, this feminist project is unique. No human individual inhabits a world where they have not been, at least for a period, been in an intimate relationship with someone from different sex. Sleeping with the adversary never had a more primitive meaning — or sleeping inside the enemy or sleeping with the enemy inside you.”

Yet, I remained unconvinced that this book was a good idea.

Some of the reasons were external to it, and some internal. For instance, I would like to argue that any liberal male poet will be writing feminist poetry anyway when they address the subject of sexual politics. If not, what will they write? Masculinist poetry? Further, I felt that almost all the poems in this book, written by male or non-binary poets, were in some ways commentaries on what was previously described as “women’s subjects”. It was disappointing to see that these poets – some of whom are close friends – had imagined feminist poetry in such a limited manner.

However, even as these thoughts swirled in my head, I was acutely aware of my status as a cis-gendered male poet and reviewer. Was I also not performing a ritual exclusion by judging the book too quickly? I felt it was essential to open up this space of my column to a dialogue. So, I emailed a few questions to Sen, and we followed it up with a conversation over the phone.

Here are the edited excerpts.

How would you define a feminist poem?

I believe if a poetic work is able to detail the struggles of and/or embrace a gendered self, it can broadly be considered feminist. Feminist poems are not necessarily about issues of consent and patriarchal violence, however so we restrict them to be, but may also be about queer desires, or those that initiate discussions on capitalism and consequent social construction of love, beauty and body images. Feminist poems may be written by persons who do not identify as a woman.

I would like to think that any person – whatever their gender – will write a feminist poem, irrespective of their chosen subject? Would you agree? Please state your reasons.

Most poems in this book seem to be what was once referred to as “women’s issues”. Do you think feminism in poetry should explore broader themes? Did you give any editorial instructions to the poets?

While choosing or editing work, I was cautious of sexist undertones, victim-blaming, and moral lecturing. I believe, perpetrators and not survivors should be held responsible for sexual offences.

The idea of this book was to have non-female poets writing on feminism. But, of the 44 poets included in it, more than half are male. Is this not a form of hegemonising rather than an opening up of literary spaces like feminism aspires to?

To begin with, this collection is in no way an exposition of its contributors’ sexual orientation. I solicited submission from cis-het as well as non-binary/queer poets whose work I admire, some of whom readily submitted. However, sexual orientation was not a marker for accepting their work.

The original aim of the anthology was to quantify social evolution by putting the onus upon those who are historically and structurally in socially privileged positions of power: men, white or upper caste; and to see how the many feminisms of our contemporary world have affected and influenced male poets’ thought process and writing.

As a feminist poet, I am tired of art and literature carved out of survivors’ experiences, trauma and grief. The onus needs to shift, and allies need to work towards forming solidarity. I believe no equilibrium can be attempted in a society without the ones in systemic power willing to speak up in solidarity with those suppressed since times immemorial. Men will have to become sensitive about age-old “women’s issues,” they will also have to bring about a marked change in personal behaviour to make both the home and the world liveable for fellow humans.

You write about the #MeToo movement in your introduction. Did you do any background checks on the poets you have included in your anthology to ensure that no one who has been accused of sexual harassment was included?

I have run background checks on poets before including work in the anthology. My sources have largely been news articles. I would like to add, by virtue of being a part of this anthology, contributors are not exonerated from past sexual offence(s), or those that they have not yet been called out for.