The 'Tyranny of Merit', and Rethinking the 'Common Good'

In his latest book, Michael Sandel debunks the myths surrounding a merit-based society, and explains how it does not offer solutions to address inequality. 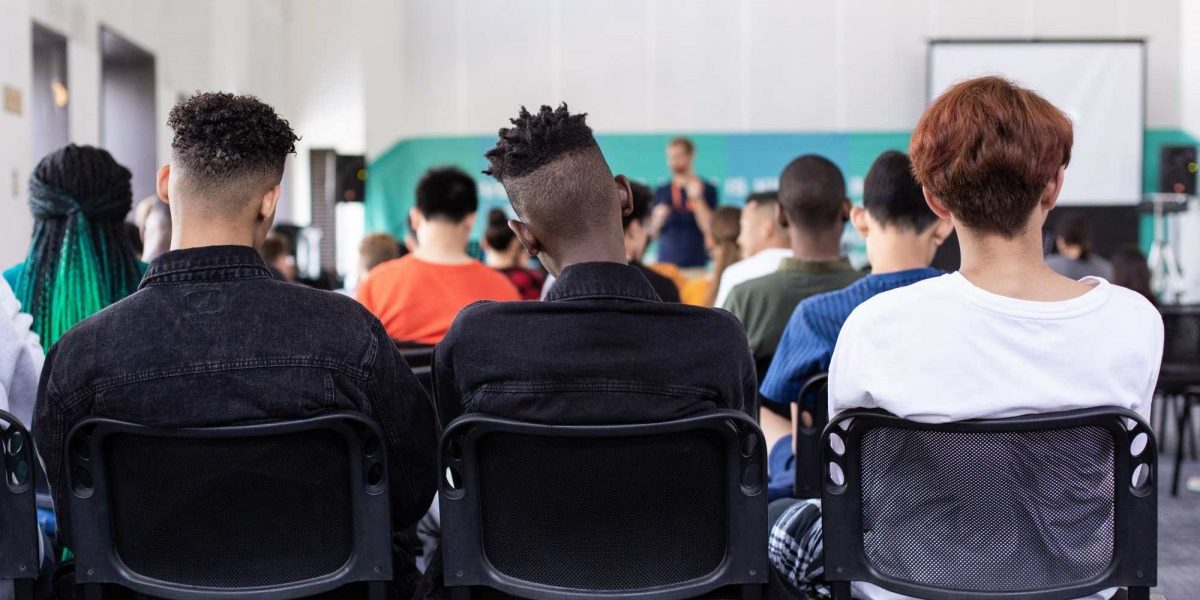 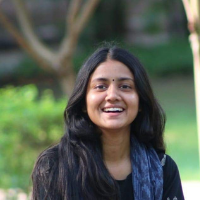 The COVID-19 pandemic, which is holding its sway across the world, should also be seen as an occasion urgently requiring the human civilisation to introspect. Mitigation and recovery from this crisis demand solidarity and a sense of community. But why is it difficult to develop this feeling of togetherness?

Michael J. Sandel’s groundbreaking work The Tyranny of Merit: What’s Become of the Common Good answers this question by exposing the underlying hollowness of the idea of ‘merit’, which makes people pursue their success as a product of their own doing, hence making the shared feeling of ‘common good’ impossible. He highlights how ‘merit’ turns tyrannical not only when societies fail to live it but also when they do achieve it.

Sandel is one of the finest philosophers of our current times. He has contributed not only to the academic scholarship but to our everyday moral concerns. His writings on justice, ethics and democracy have influenced readers across the globe to rethink their perspectives. Sandel’s philosophy not only critically raises questions but also provides solutions through phenomenal works like Justice: What’s The Right Thing To Do?, Public Philosophy: Essays on Morality in Politics and Democracy’s Discontent: America in Search of a Public Philosophy, among others. 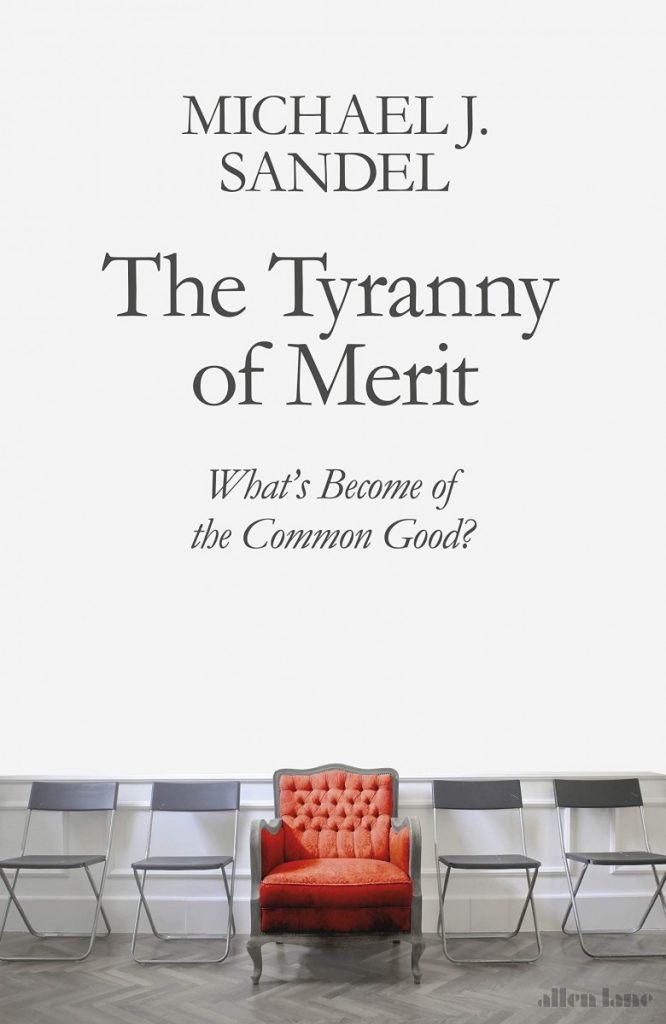 Contextualised around American politics, Sandel’s latest work needs to be read as a guide that places merit as antithetical to the ‘common good’. His theorisation is accompanied by extensive analyses of famous speeches, shocking statistics, and constant questions for readers. The Tyranny of Merit diagnoses populist discontent, globalisation, misogyny, racism and the fundamental flaws of society as emanating from a hitherto cherished idea of ‘merit’. The state of ‘common good’ is analysed by re-looking at the moral history of merit, rhetoric of rising, ethics of success and the sorting of humans.

Sandel gives an entirely new turn to the debate on ‘merit’. He reminds us that meritocratic ethic is problematic not only because it is applied in an unequal society but the flaw lies in the very concept itself. When people complain about meritocracy, the complaint is usually not about the ideal but about the failure to live up to it. In the wake of this conventional discourse, the author rightly raises skepticism even in the case of a fully realised meritocratic society by asking, “What if the real problem with meritocracy is not that we have failed to achieve it but that the ideal is flawed?”

The meritocratic ideal is about mobility, not equality. It does not rectify the unimaginable gaps between people’s positions but only talks about everyone being given a chance regardless of prejudice. This continues to create the tussle between the ‘winners’ and ‘losers’ through hubris and humiliation respectively. Also, when one does not deserve the benefits of being born in a wealthy family, why should other forms of luck, such as having a particular talent be any different, asks Sandel. Perfect meritocracy banishes the capacity of people to see themselves as sharing a common fate. This is the biggest hurdle in forging solidarity and it is exactly what makes merit tyrannical.

Sandel politically conceptualises the everyday language of ‘winners’ and ‘losers’. He critiques the rhetoric of rising as projected by political leaders. Empirical data highlights the absolutely skewed number of people experiencing upward mobility. The richest one percent of Americans make more than the bottom half combined. He exposes the truth that today’s meritocracy has hardened into a hereditary aristocracy.

The complexity of caste

But the readers in a caste-based society like India need to acknowledge the fact that while merit could be bought and sold in a class-based society, caste makes this case more complex as identities are ascriptive in India to the extent that merit is considered as ‘inherent’ by certain castes.

Also read: Does ‘Merit’ Have a Caste?

Sandel rightly argues how the politics of merit is accompanied by the ‘politics of humiliation’, adding insult to injury and denies respect. This is a relatable reality in Indian universities and other institutions where students from marginalised backgrounds are stigmatised for availing affirmative action.

The author’s observation of students engaging with special intensity on the issue of affirmative action resembles an Indian classroom that maintains a strong resistance against reservation. Such discussions have a deep emotional and psychological effect on Dalit and OBC students who are forced to feel guilty and inferior for having availed their constitutional right.

The ‘meritocratic ethic’ links rhetoric of rising with it. Gradually, the linguistics of merit and deservingness have gained prominence in public culture. But this obscures the fact that Thomas Jefferson makes; a mobile merit-based society though antithetical to hereditary hierarchy is not antithetical to inequality. On the contrary, it legitimises inequalities rising from merit rather than birth. Demonstrators raise their fists in the air near the White House during a protest against racial inequality in the aftermath of the death in Minneapolis police custody of George Floyd, in Washington, US, June 6, 2020. Photo: Reuters/Leah Millis/File Photo.

Moreover, rewarding the ‘best genius’ denigrates the rest. Sandel, on the affordability of merit in educational institutions, brilliantly notes, “American higher education is like an elevator in a building that most people enter on the top floor.”

The sorting machine that is merit has changed college into a badge of social recognition. This is reflected by the fact that millionaires, despite having enough resources, use all means to legally and illegally enter the most prestigious universities. Sandel highlights one major scam in the US that took place in this regard along with several shocking facts like, “If you come from a rich family (top 1 percent), your chances of attending an Ivy League school are 77 times greater than if you come from a poor family (bottom 20 percent). Most young people from the bottom half of the income scale attend a two-year college or none at all.” More than 70 percent of those who attend the hundred or so most competitive colleges in the United States come from the top quarter of the income scale; only 3% come from the bottom quarter.

Also read: A Belief in Meritocracy Is Not Only False: It’s Bad for You

Also, meritocratic sorting equates the market value of work as the measure of contribution to the common good. Sandel’s argument of work that it is not only economic but sociocultural is an important intervention to understand merit especially in caste-based societies. This is particularly relevant to what Ambedkar said about caste that the division is not just of labour but also labourers. The civic conception of the common good can be achieved not by economic activity alone but requires moral standards of justice.

While shedding light on the contemporary discourse on merit, the author further explains how merit is also defended by biblical references and an earlier providential faith, where achievements and sufferings are attributed to the actions of people as their personal responsibility. 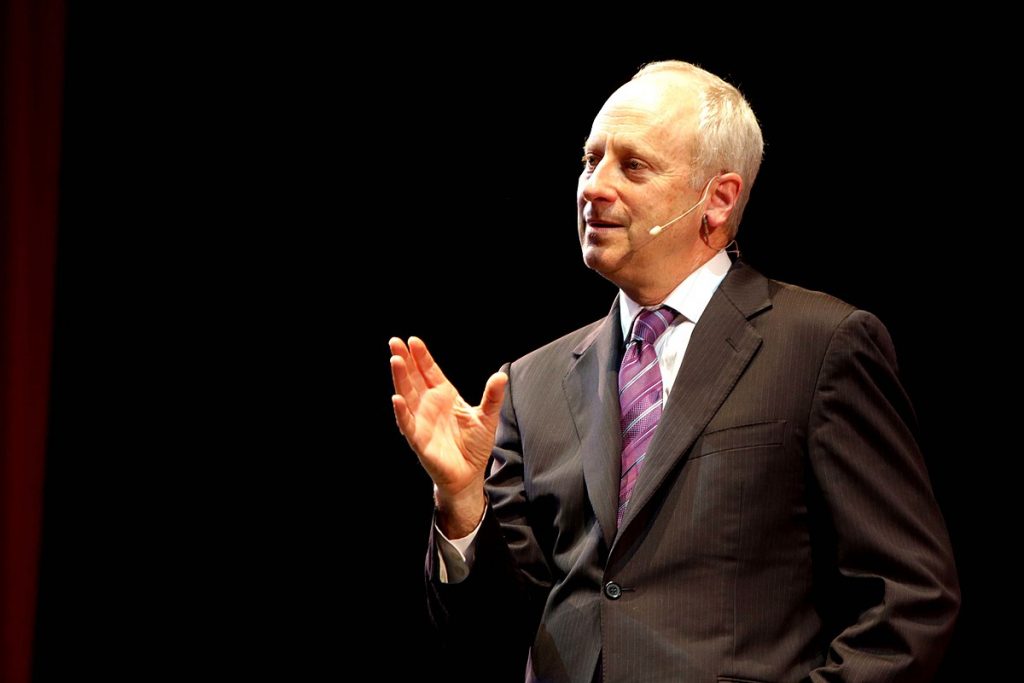 The ‘successful’ believes that he possesses a superior virtue and that his affluence is his due. And, “if my success is my own doing, their failure must be their fault. This logic makes meritocracy corrosive of commonality.”

This explanation reminds an Indian reader about the casteist theory of karma as preached in their society where people are “born unequal” (to use Ambedkar’s expression). The Tyranny of Merit becomes a must-read for a large section of Indians who continue to essentialise talent on the basis of caste, and exercise humiliating power and privilege by valorising the meritocratic ethic as the goal. But in reality, it is a morally flawed root cause of a wide range of societal problems.

Though the book is divided into chapters, there is a conceptual uniformity as the author moves back and forth. It almost seems like a philosophical journey where every new line of argument is not only an addition to the academic knowledge but is also a call for self-introspection.

Sandel dwells on a higher moral ground echoing absolute justice in the organisation of society. He highlights that equality of opportunity is not a ‘panacea’ and what we need is an urgent structural transformation.

The Tyranny of Merit debunks myths surrounding merit, and hence a key recommendation for those who want to understand Indian society where dominant castes practice hostility and untouchability by claiming to possess ‘merit’, which is a recipe for catastrophe. Far from hailing ‘merit’ as an ideal, society would be better off by getting rid of a belief in meritocracy.

Damni Kain is currently pursuing a masters in Political Science at the University of Delhi.