Sita, Through Her Own Eyes

Chitra Banerjee Divakaruni’s new novel ‘The Forest of Enchantments’ is a work of grace and compassion, of pluralities and possibilities. 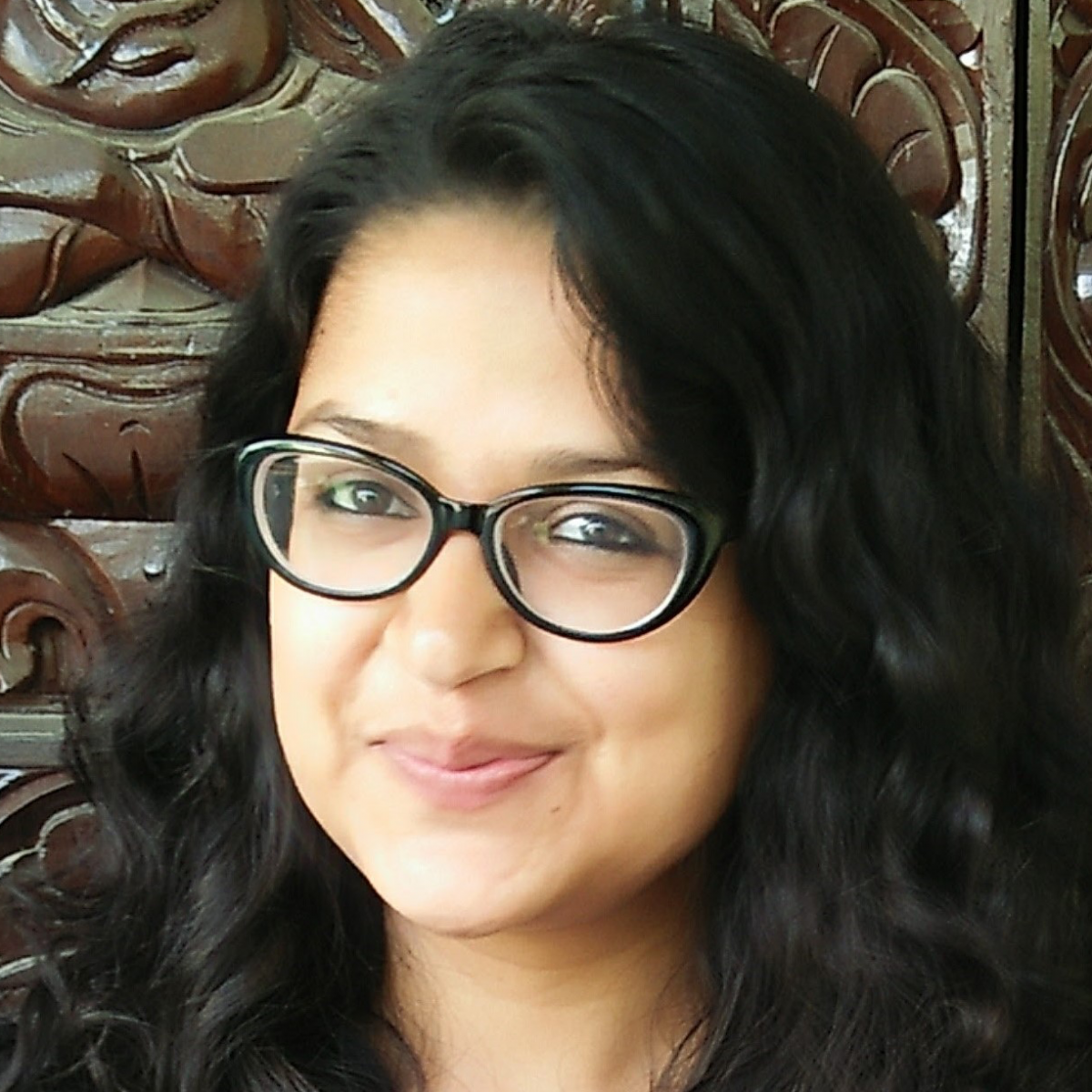 It is a story as old as the hills and as new as a fresh dewdrop clinging to a tender shoot growing on those very hills. A story we know by heart. Our heroine, Sita, is wedded to the conscientious, justice-loving, ‘perfect man’, Ram. She is abducted by Ravan, rescued by Ram and then promptly abandoned. She proves her innocence, becomes the queen of Ayodhya and prepares to welcome her children when she is exiled from the kingdom. She gets depressed, but recovers enough to raise her twins as worthy beings. As she tries to immerse herself in her new life, she hears Valmiki’s Ramayan – a paean for the great King Ram.

But Sita is unhappy with this one-sided narrative. She has her side of the story to tell the world – “Sitayan”.

Chitra Banerjee Divakaurni’s latest novel, The Forest of Enchantments, a modern-day retelling of the Ramayan, is a compassionate meditation on the thoughts and actions of its myriad characters, with Sita as a protagonist. Divakaruni, who has in all her works painted women as strong, relatable and inspirational characters, has transformed Sita’s image from a meek, almost servile woman to a rebel, warrior and trailblazer.

“Everything was about to change again,” says Sita as she begins to write verses only she can do justice to. At this commencement, the reader’s heart exults, for Divakaruni and her women characters are a formidable pair. 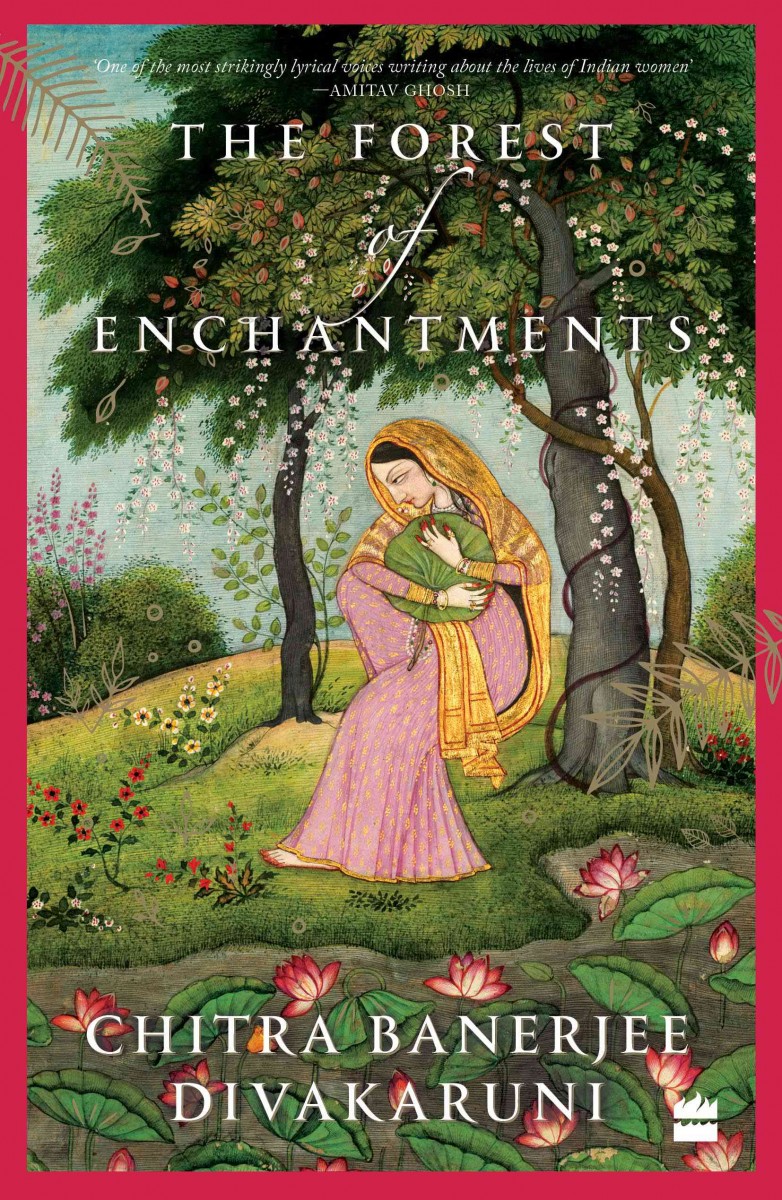 This rebranding of Sita is not a unique effort. It has been attempted hundreds of times earlier, in books, movies and the arts. Indeed, a novel by Mallika Sengupta is titled Sitayan; Devdutt Pattanaik titled his reinterpretation The Girl Who Chose; and Amish Tripathi went further with his Sita: Warrior of Mithila. This repetition and overuse of Sita as a misjudged heroine might disinterest some readers.

But those who stick with Divakaruni’s rendition are in for a mellifluous treat. For the novel doesn’t only retell Sita’s story but also gives space and time to other women characters the tradition has chosen to overlook. We learn of Suanina, a wise and able leader who was Sita’s mother; Urmila, Laxman’s long-suffering wife; Mandodari, Ravan’s wife, brushed off as a demon; Surpanakha, Ravan’s sister, wronged by two men. Even Kaikeyi, Ram’s stepmother, almost always portrayed as a villain, gets her due interpretation as an accomplished charioteer.

“Write our story, too,” the women characters say in the novel. “For always we’ve been pushed into corners, trivialised, misunderstood, blamed, forgotten – or maligned and used as cautionary tales.” In Divakaruni’s retelling of the folk epic, minor women characters come to life, claiming their own lores, redesigning and rephrasing them. The author delves deep into their selves and lays their beauty out.

If this representation of women characters is satisfying, the men are treated with equal thoughtfulness. Over the years, we have been trained to gradually dislike Ram, to question his ethics, blame him for everything that goes wrong with our protagonist. Conversely, there has also been an awakening of fondness for Ravan, his wisdom and respect for Sita.

The author works gently to cleanse and remove such prejudices and biases. No one is entirely right or entirely wrong, she reminds us. For we are all human, with our quirks and fallacies, just like Ram and Sita and their clan. No one is to be blindly revered or reviled. We live as per our ideals, and they are only as correct or misguided as our eyes train us to be.

No wonder, then, that readers can only absorb the novel in the way that their own experiences and worldview have shaped them. Men and women, puritans and naysayers, seekers and the enlightened – there are traces of all perspectives, an attempt to examine the story from multiple angles, explanations and observations that are both compelling and riveting. 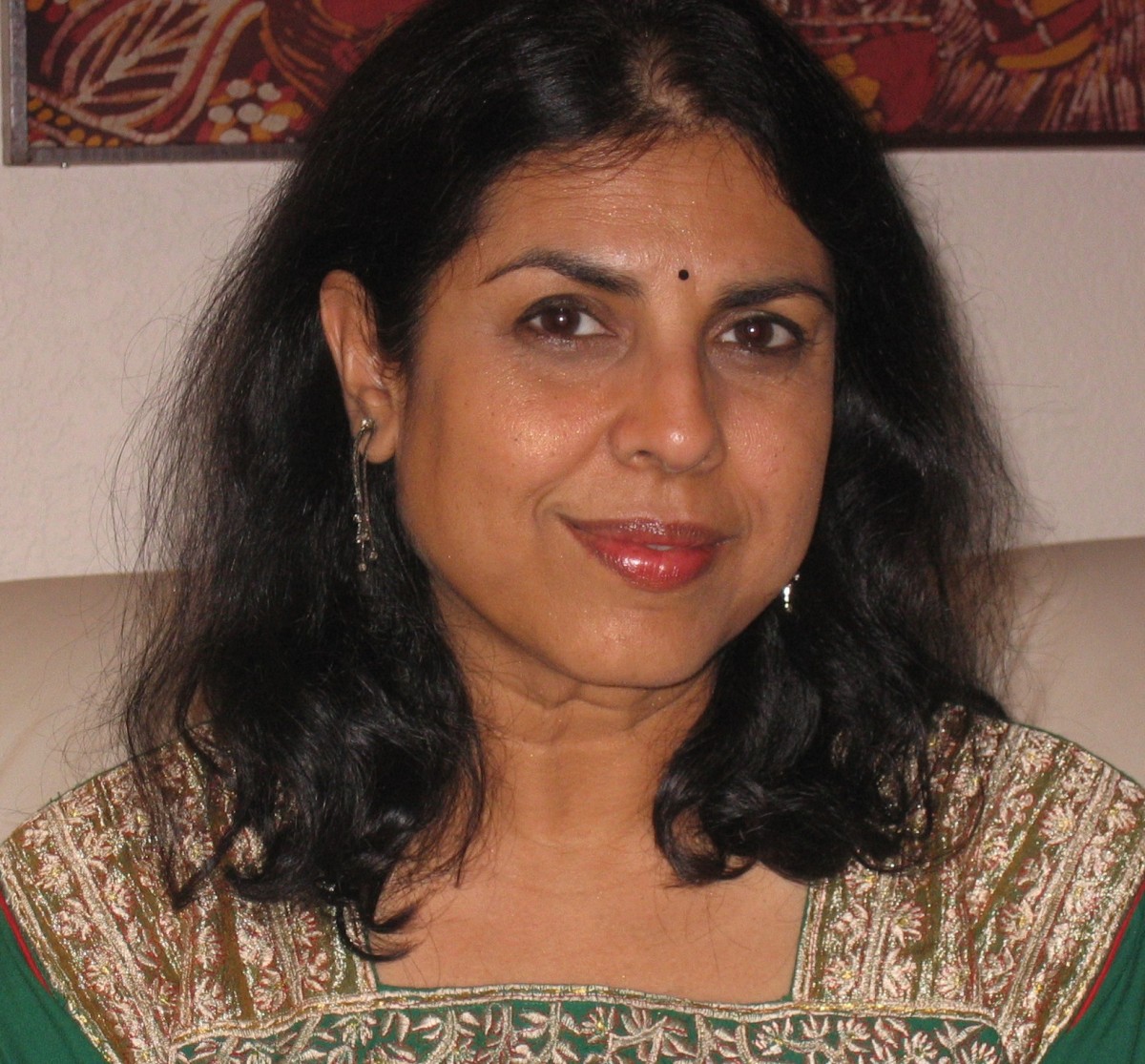 A lot of it has to do with Divakaruni’s style – her fine web of gossamer words that mould to her will. With the lightest touch, her sentences morph into ideas, concepts and discoveries. Her language is as delicate as silk, pleasing to the senses, but also enduring in its strength.

Apart from the stylistic flair, one of her major strengths is her unravelling of multiple dimensions of characters. Sita comes across as a fierce conservationist, dutiful but bold daughter, protective sister, loving yet wilful wife, perfect helpmate, sensual lover, courageous fighter, skilled healer, learned counselor, strong mother, kind yet firm daughter-in-law, nurturer and adventurer. She revels in her own being, is mindful of pleasure and grief, of empathy and understanding, and is brimming with dignity for herself and for everyone else. She is the original feminist.

When Ram says, “In my kingdom, every man will have a voice, no matter how humble he is,” Sita wants to ask, “What about the women?” Another time, Sita debates in her mind, “Not all women are weak and helpless like you think.” In these subtle expressions, Divakaruni exposes the toxic masculinity that not only bothers Sita but also harms Ram.

Agitated at the unfair treatment of a woman, Sita asks, “Why should you be made to suffer for his sin? For being a victim? It was unfair.” This is a direct, necessary parallel with survivors of abuse and discrimination. To some, it will be as if the novelist is trying too hard to be politically correct and diplomatic. Be that as it may, Divakaruni’s rendition rightly raises pertinent questions on racism, sexism, inequality, casteism, and also on post-traumatic stress disorder, animal rights and so on.

Also read: The Many Criticisms of Rama and the ‘Anger’ of the Hindu Right

While the myths and dreams, symbols and forebodings are right up the author’s forte, there is at times a sense of excess. Several incidents and thoughts, though well-formed and admirable, are not always precise or even necessary. The first meeting between Ram and Sita, or Sita’s entrapment in Ravan’s gardens, take up entire pages, sounding repetitive and superfluous. This languorous style, though relaxing, has the danger of slipping into the lethargic.

Even then, Divakaruni maintains an air of mystery in the story, peppering it with tiny shocks here and there. The abduction of Sita, for example, is very well-devised and chilling; so is Ravan’s death. The sustained and controlled fervour of her storytelling keeps even the most skeptical among us hooked.

The Forest of Enchantments is a work of grace and kindness, of pluralities and possibilities. It is an experiment that makes us grateful to be living in this era of multiple truths and interpretations. This is the Sitayan we will give to our daughters, that they may imbibe Sita’s strength, and even more proudly to our sons, who will learn how a woman is to be treated, and how exactly not.

Richa Bhattarai is the author of Fifteen and Thr3e Quarters, a collection of short stories published in 2011. She writes a fortnightly book review column, ‘Page Turner’, for The Kathmandu Post and tweets @15n3quarters.