The Island Isolation of Our Times

Teaching Defoe’s 'Robinson Crusoe', the author wonders about things, important and unimportant, in our lives. 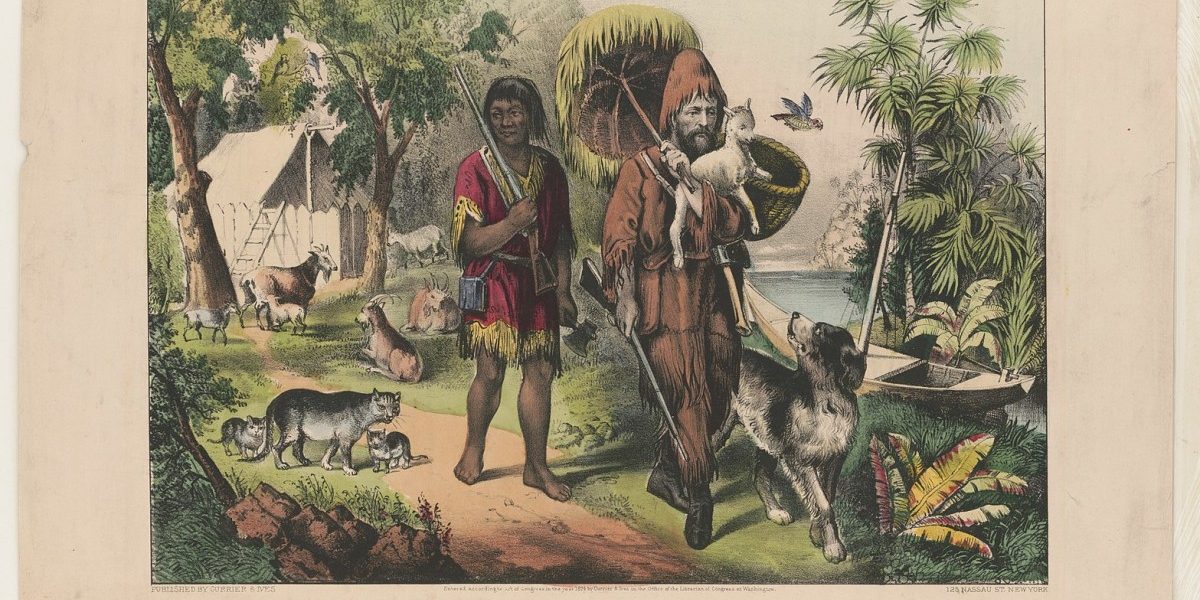 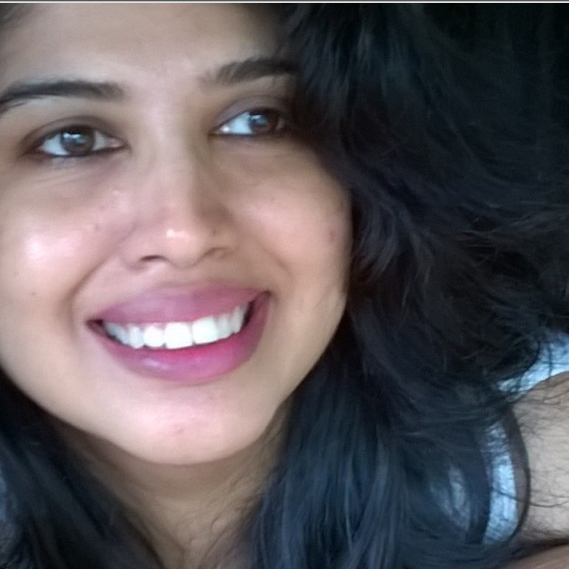 Could it only be a coincidence that the first novel in the English language was about living a solitary life?

I am, of course, thinking of Robinson Crusoe. A genre, ‘engineered’ as it were, so new that it had to be called ‘novel’ – was it only a metonymy that a form that was meant to be enjoyed by oneself was about a man who was alone on an island? What did that say about the experience of reading itself, of turning us into islands when we were with a book? It is one of the first texts I taught as a college teacher, and that experience has never quite left me. Bishal, my student, and now a college lecturer himself, had asked me what no book of literary criticism had, ‘How did Robinson Crusoe survive for so long without a girlfriend? I have to see Prerna every day.’

Robinson Crusoe was published in 1719, 300 years ago. Its author had had to spend short periods of his life in prison. Daniel Defoe, in turning a historical event (the sailor Alexander Selkirk’s forced solitary existence on an island) into a novel, was perhaps, without knowing it, hinting at the dependence of the novel on ‘history’, both public and private.

Yet, it is not this that I usually discuss with students, but something that is about aesthetics and how our aesthetic, and indeed that of the genre we are writing in, is directed by the exigencies of our lives. At the beginning, when Crusoe manages to get supplies from the wrecked ship, ink and paper included, he notes down every tiny detail about his life on the island in a journal. But soon, realising that he would run out of supplies, he decides to write down only the ‘significant’ things and events. It is a moment of transition in the novel. The narrative changes gradually, and what Crusoe – and Defoe – consider unimportant is filtered out of it. This is analogous to what writers, both of the poetic and of narrative, would recognise as the process of selection and rejection.

What makes us different – or what marks our uniqueness – is, among other things, this: what we hold important to us, what we consider serious and worth our attention, and the opposite, things that remain ‘background’ for us. What – and who – we select and reject constitutes us. We delude ourselves into thinking that we have control over our will, and that willpower (which has the ring of ‘superpower’) will make us like and dislike things, as if it were as simple as acquiring a taste for bitter gourd or liver pate. The way we live – in the friends and genres we find homes in, for instance – is only an invisible function of the constant negotiation between our likes and dislikes. In this new time, I have had the sense of us living like Crusoe, not as much in our islands, but becoming aware of the hierarchy of things, important and unimportant, things that we can do without.

Also read: How Studying Children’s Drawings Can Change Our View of History

I cannot say – the mind’s ways being another instance of the limits of the will – why I thought of the novel and Robinson Crusoe a few days into the lockdown. I had had to begin teaching on Google Meet, and it felt odd and even unnerving – the classroom, which hadn’t been a favourite place, neither as student nor as teacher, suddenly seemed more welcoming, more elastic, with more strings than the rectangular boxes on my laptop screen. I missed the unexpected directions the presence of other humans brings into any space, even one as regulated as the classroom.

I discussed graphic fiction and nonfiction with them – one of the books we talked about was Unflattening by Nick Sousanis. Experimental, both in thought and execution, the book challenges all kinds of discourse, particularly the ‘scholarly’. In page after page, Sousanis, challenging the mainstream idea of perspective, takes us through images where groups of humans are ‘flattened’ in our understanding of them – the human factory played out against the distinctiveness of the individual. At the beginning of the class, I’d casually mentioned John Donne’s Meditation XVII: ‘No man is an island, entire of itself; every man is a piece of the continent, a part of the main … any man’s death diminishes me, because I am involved in mankind, and therefore never send to know for whom the bell tolls; it tolls for thee.’

Also read: Defoe’s Account of the Great Plague of 1665 Has Startling Parallels With Today

It wasn’t premeditated, my decision to quote Donne, the first poet to whom I had given the energy of my youth; the words just came out. Later, when I looked at the graphic nonfiction that my students had responded with – I had asked them to allow me into their lives in these unexpected times – I noticed how a few of them had made the connection between ‘island’ and ‘isolation’. I discuss this often in class, the extremism of individualism made manifest in a product such as the iPhone, with its stress on the ‘i’. I saw, in their graphic nonfiction, how they had incorporated that understanding into their ‘i-solated’ lives. I, who had accepted my asocial nature with the unconscious pride that comes from feeling self-sufficient, began to see how ‘U’, the sound of everything outside myself, the sound of dialogue, was actually two ‘I’s connected by a hanging bridge.

To say ‘I’ requires an inward movement of the back of the tongue, the throat. Saying ‘U’ is an opening out of our mouth, a tunneling. It is almost biologically analogous to inhaling and exhaling: ‘I’ and ‘U’ and ‘I’ and ‘U’. A Bangla word like ‘tumi’, with its ‘U’ and ‘I’ sounds held together, is perhaps the best metaphor of our relationship with the world. To be alive now feels incomplete because one half of the breathing pattern remains unfinished, unheard.

Amit Chaudhuri had once said that William Blake’s Songs of Experience should come before Songs of Innocence, that ‘innocence’ could come only after ‘experience’, suggesting a structure, then, counter to the sequence in which the songs actually appeared. I have been thinking about this, too – whether our experience, its unexpectedness, will lead to that: an innocence beyond our imagining.

Sumana Roy is the author of How I Became a Tree (Aleph), Missing: A Novel (Aleph), Out of Syllabus: Poems (Speaking Tiger), and My Mother’s Lover and Other Stories (Bloomsbury).