Review: When a Trio of Tragedies Intertwine

Isabel Allende's 'In the Midst of Winter' weaves violence, dictatorship, struggles and migration with the fascinating spirit and colours of the Latin American region. 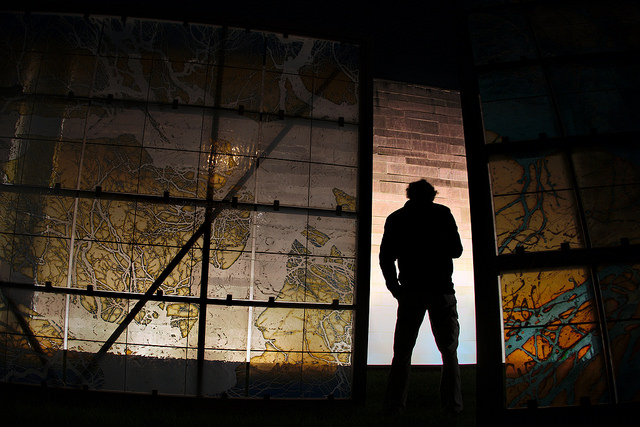 In her latest novel, In the Midst of Winter (Más allá del invierno), published in November 2017, Chilean-American writer Isabel Allende brings together a trio of tragic stories from Chile, Brazil and Guatemala.

The three protagonists – Lucia, Richard and Evelyn – meet after a minor car accident caused while driving in the snow in Brooklyn, New York. In the course of trying to solve the problem of a dead body in the trunk of the car, they start telling each other their life stories, which are poignant accounts of violence, dictatorship, struggles, exile and migration.

The Chilean dictatorship, disappearances and deaths are familiar themes in many novels of Allende. Her portrayal is authentic since she herself was a victim of the Pinochet dictatorship from which she escaped to Venezuela on exile and finally migrated to the US, where she has been living since 1988. In this story, Lucia Maraz is the Chilean character, whose family is subjected to suffering by the military dictatorship. Maraz’s brother Enrique is one of the ‘disappeared’, as a punishment for his left-wing activism. When the secret police comes after Maraz, also alleging that she is a sympathiser of the guerrillas, she seeks asylum in the Venezuelan embassy. Later, she goes on to live in exile in Venezuela and Canada. She returns to Chile after the restoration of democracy. She comes as a visiting professor to New York where she gets to meet the other two characters. 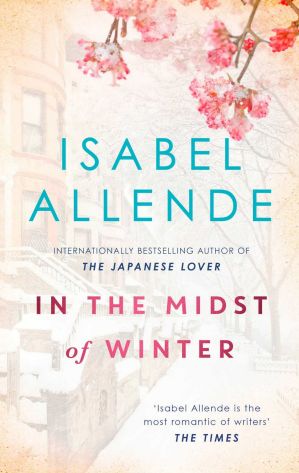 Isabel Allende
In the Midst of Winter
Atria Books, 2017

Maraz is described as “blessed with the stoic character of her people, accustomed to earthquakes, floods, tsunamis and political cataclysms”. Maraz grows worried if there is no disaster within a given length of time. And disaster comes in the form of a snowstorm in the winter of 2015. Her basement apartment is freezing and it makes her feel even more lonely and insecure. But the New York winter cannot subdue Maraz’s Latina heart which pines for the warmth of sex, romance and love. Aged 62, Maraz, after her divorce and a few flings in her earlier life, is looking for mature love. She fantasises about romance with her landlord Richard, who lives in the house above her basement. The car accident in the middle of winter gives her the opportunity to melt the ice cold Richard and win him over. When Richard recalls his sins and sad past, Maraz tells him, “Enough wallowing in the sorrows of the past. The only cure for so much misfortune is love”.

Through the story of Richard Bowmaster, the author brings out some cultural aspects of Brazil. He goes to Rio for his research work on the Brazilian dictatorship and there he falls in love with a dance teacher, Anita. Unable to adjust to Anita’s complex personality and her large extended family, he takes to drinking and drugs and runs his car over his own son, accidentally killing him. He returns to the US to work at New York University as a professor for Latin America studies. After Anita’s death, Bowmaster leads an austere life in the company of his four cats named um, dois, tres and quatro in Portuguese. Maraz finds him as ‘ liviano de sangre’, a Chilean expression for someone who is good-natured and loveable.

Evelyn Ortega, the Guatemalan without documents, works as a nanny in the New York house of Frank Leroy who is involved in human trafficking of Latin Americans into the US. Ortega is from a small Guatemalan village, Monja Blanca del Valle, which is also the name of the national flower. Ortega’s mother migrates to the US, like many of her compatriots, to earn a safe livelihood and to escape the violence in her country. The Guatemalans, who had earlier suffered the reign of terror of right-wing regimes, are now traumatised by more cruelty and violence inflicted by deadly gangs such as MS-13. Ortega and her two brothers are brought up by their grandmother. The elder brother joins MS-13 but is killed and his body hung over a bridge when he is suspected of betrayal. In its typical way of revenge on the whole family, the gang kills the other brother as well, and rapes and brutalises Ortega. After seeing the gruesome death of her brothers and her own nightmare of rape, Ortega starts stammering and becomes almost incapable of speech. Her grandmother sends her with a ‘coyote’ to enter the US illegally through Mexico. On the way, she and her group face the Mexican gangs who torment the migrants with extortion and violence. Ortega is lucky to reach her mother and later to get to work with the Leroy family. 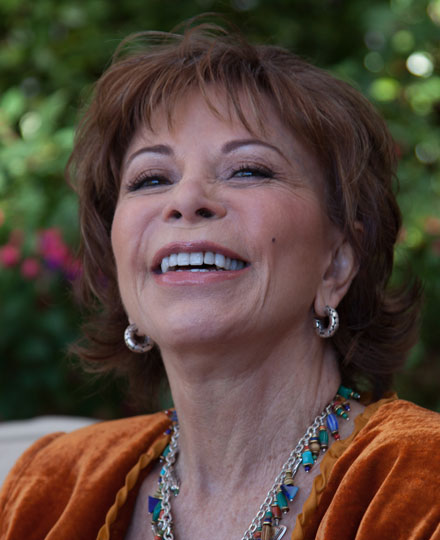 The experience of the main characters in the three countries is not very different from reality. Fortunately, Chile has now become peaceful and free from violence. But Brazil has pockets of violence in major cities where drug traffickers operate. Guatemala, too, continues to suffer from gang violence along with Honduras, El Salvador and Mexico. In fact, the actual violence and crime scene is much worse than the fictional portrayal of Allende.

Allende uses every opportunity to compare and contrast Latino and North American cultures, based on her own experience of living in the US since 1982. This is one of the recurrent themes in her novels. She briefly mentions (Donald) Trump, whose hate speeches have hurt the feelings and image of Latin Americans. Trump ignores the fact that it is the US which is mainly responsible for the past and present tragedies of Latin America through its consumption of, and demand for, drugs as well as its political destabilisation of the region on the pretext of containing communism. The CIA had the lead role in the overthrow of the democratically-elected governments of Arbenz of Guatemala in 1954, Goulart of Brazil in 1964 and Allende of Chile in 1973 and the subsequent installation of military dictatorships that were responsible for death and disappearance of hundreds and thousands of people in the three countries.

Having read most of Allende’s books, I found that the main plot of this novel is somewhat thin and less complex than her previous works. But the author’s focus on the Latin American spirit, colours and expressions takes the readers through a virtual journey of the fascinating region.

Allende is at her best when she gives voice to the female characters in her novels. They are emotional but strong enough to survive and succeed at the end. It is for this reason that she has been described as the exemplar of “magical feminism”. Some of her novels belong to the Latin American signature genre of “magical realism”.

Allende’s inspiration for the title of her book is a quote from Albert Camus,“In the midst of winter, I finally found there was within me an invincible summer”. In her own winter years, at the age of 75, the summer of Latino love is still shining within Allende. In one of her interviews, Allende says, “I have been in love all my life, with different men, of course. Love is beautiful and melodramatic”. In this novel as well as in her last one, The Japanese Lover, the theme is about old people falling in love. In an essay written in November 2017, she says, “I am in my seventies and I want love, passion and romance, like any teenager, but match.com is not for me. No one online would ever be interested in a short, bossy Latina grandmother. Now, if I get to meet a guy I like in person, well that’s different. I grab him by the neck, or whatever part of him is closest to me, and he doesn’t stand a chance. We humans are sexual and sentimental creatures to the very end of our lives, a fact that makes my grandchildren cringe.”

This reminds me of the advice given by my Argentine friends at my retirement party in May 2012: “Don’t stop having fun when you are old. You become old only when you stop having fun”

R. Viswanathan is a Latin America expert and former ambassador to the region.