Review: 'The Last White Hunter' Is a Celebration of Lost Tales From the Wild

The book is bound to be valuable for anyone in love with the Indian wilderness. 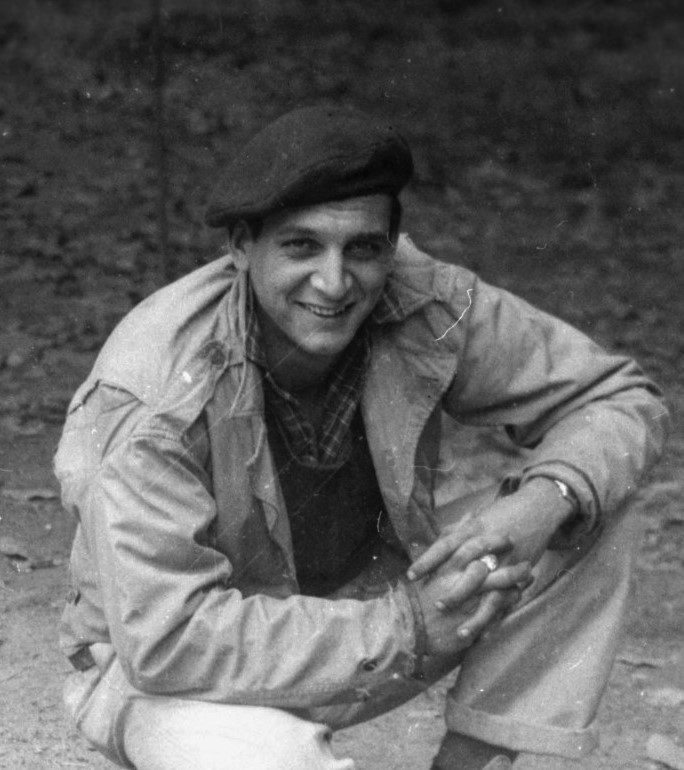 A new book, titled The Last White Hunter: Reminiscences of a Colonial Shikari, seems anachronistic in a time when the very term ‘hunting’ is anathema in polite company. We have come a long way from listening to someone boast about killing a leopard. We watch Salman Khan sitting in a police station in a village in Rajasthan for having shot blackbucks. But this book, by Joshua Mathew and Donald Anderson, is a different cup of tea. It documents a period in our recent past, capturing an era through memory that are slowly, but surely, fading.

A dark phase of our history ended without much fuss in 1991 when a government order banned hunting of any kind in India. About a quarter of all species on Earth had been pushed to extinction by hunters. The passenger pigeon and the bison in the US are famous examples. An Indian king once celebrated killing his 1000th tiger with a big banquet. Cheetahs in India were shot out of extinction.

When humans hunted for food, there was no problem. A human being was a predator, like any cat. The trouble began when humans began to kill for sport and commerce. When the white man colonised India, he imported guns and dogs to help him hunting. Though guns made their appearance in India with the Portuguese, it was the British who used them in a big way for hunting.

Coming from a land with practically no wildlife or forests, the British saw Indian forests, with their bewildering variety of wildlife, as unguarded bounty. They went berserk. Tiger hunting became a ritual, even a rite of passage. And they began writing of their ‘adventures’ in journals, such as the Blackwood’s Magazine, for the benefit of readers back home. The articles proved hugely popular, and hunter literature began to take shape as a dimension of life in colonial India.

In 1853, Samuel Baker published his The Rifle and Hound in Ceylon. In 1878, D.H. Sanderson published Thirteen Years Among the Wild Beasts of India. Later, the writings of Hugh Allen and Jim Corbett marked the height of shikar literature. Stephen Alter edited an admirable book in the 1980s that carried a cross section of shikar literature, titled ‘The Great Indian Hunting Stories’. And these books continued to be republished, proving that the readership existed. 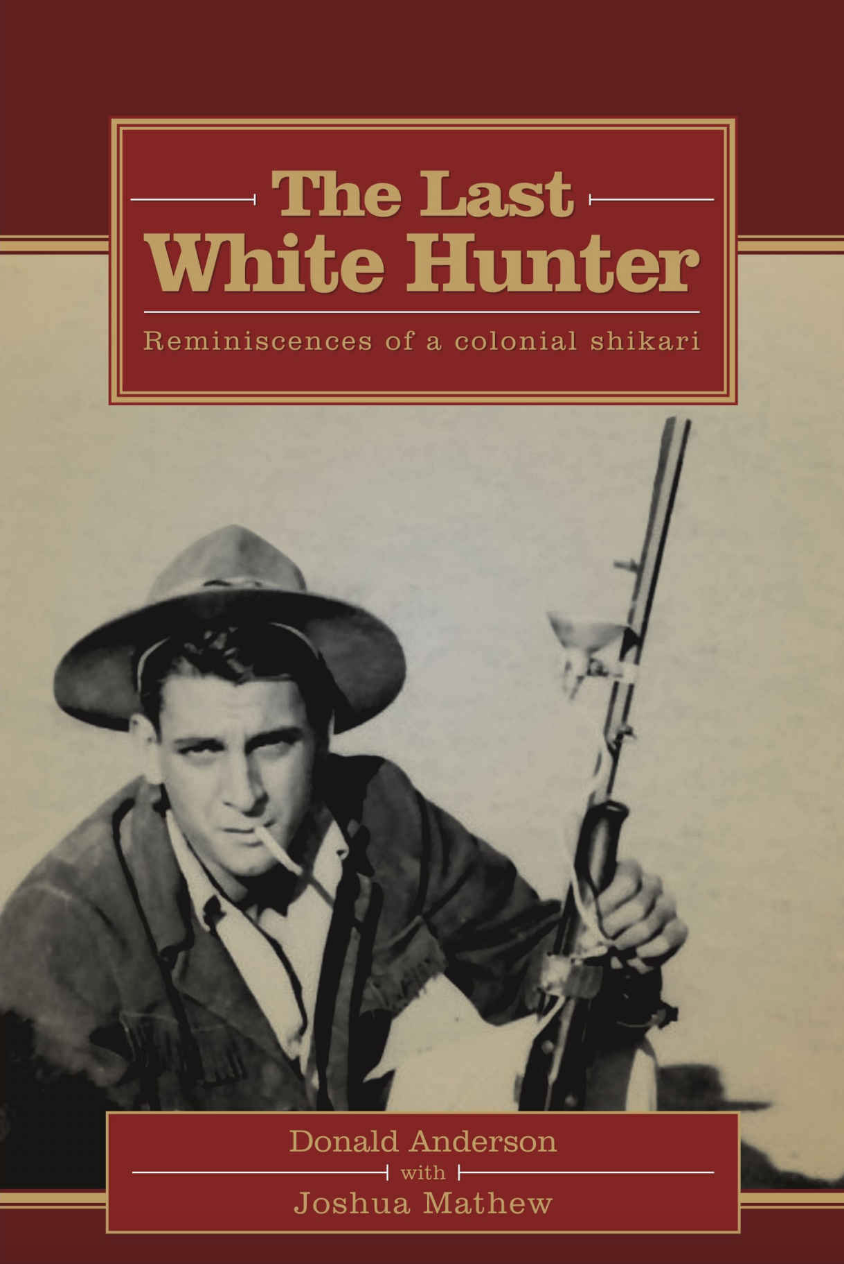 Shikar literature has some characteristics that popularise the genre. It is always in the first person. It is typically about a man following a dangerous animal and destroying it in its habitat. These components are the ingredients of a thriller! Another reason for the genre’s attractiveness is that it its stories are believed to be factual.

The animals shot in these stories were mostly tigers and elephants. They were portrayed as dangerous and deserving to be killed. (Even in Rudyard Kipling’s Jungle book, the villain is a tiger, Sher Khan.) These were written with the Western reader in mind.

I read Allen, Corbett and Kenneth Anderson in my student days, and was greatly fascinated. But once I began handling weapons and became familiar with them, questions arose in my mind. I grew skeptical. Naturalists like M. Krishnan and E.P. Gee, whose outlook to wildlife was totally different, convinced me that there was no need to depend on hunters to learn about forests and wildlife.

The wild does not exist for our pleasure. Also, what chance does a panther have against a high velocity rifle aided by a flashlight? Krishnan used to refer to a mutual friend of ours, a hunter, and say, “He prefers to preserve wildlife on the wall of his drawing room.” When I read shikar literature today, they sound like James Bond stories (and Ian Fleming’s language was much better).

Kenneth Anderson, the father of the protagonist of the book under review, came onto the shikar literature scene rather late. He started writing in the 1950s. His books, including one on the notorious dacoit Mansingh, were very popular. Anderson was adept in bushcraft and his skill as a naturalist was widely respected. He was sought after as a guide for forest safaris. I have seen advertisements in the prestigious Audubon magazine announcing safaris in Mudumalai, Tamil Nadu, stewarded by Anderson.

Anderson decided to stay on in India after Independence, and purchased properties around Mudumalai and Yelagiri. It was in the latter farm that I met him while trekking from Tirupattur to Yelagiri.

The focus of The Last White Hunter is Donald Anderson, who made a living helping anglers who had come fishing in the mighty masher of Cauvery. He had inherited his father’s jungle-craft father, and he himself has made some weighty observations on wildlife and forests of the post-independent India.

He says in the book that “It is no exaggeration to say that my life has been dictated by my love of hunting” and that “Those were the days when I did exactly what I wanted to without a care in the world for another living creature.” Mathew needs to be appreciated for his persistence in establishing contact with the Donald, a recluse. Mathew’s compassionate approach to the man shows in the book and the result is an admirable chronicle of Donald’s life from 1934 to 2014.

We read about the disappearance of otters from the Cauvery, about how poaching was rampant in those years, about how anglers destroyed a number of riverine creatures when they resorted to dynamiting the river to get at the fish. The story of the big mahseer fish and its gradual disappearance is a fitting metaphor for Indian wildlife. Donald also describes with melancholic vividness how forest officials never looked upon any river – including the Cauvery – as a habitat.

The book is bound to be valuable for anyone in love with the Indian wilderness. Many of the characters who played significant roles in the Indian conservation narrative, like E.R.C Davidar, appear in the book. We also read about Van Ingen of Mysore, the craft of taxidermy, meet the Irula and Sholiga tribes and walk through the Morris coffee estates in the B.R. Hills.

One of the high points of Don’s life was when he worked in the film Harry Black and the Tiger (1958) with Steward Granger in the lead. The film was shot in the forests around Mysuru, and Don worked as Granger’s stunt double, in addition to being an adviser.

In all, the book is very readable and racy. However, it could have benefited by tighter editing and of course the presence of an index.

S. Theodore Baskaran is a historian, writer and conservationist. His book, The Book of Indian Dogs, was published in 2017.