Poetry Where Death Turns Into an Easy Motif

Jhilmil Breckenridge’s debut work, 'Reclamation Song', relies on her traumatic past and memories, taking confessional poetry to a higher echelon. 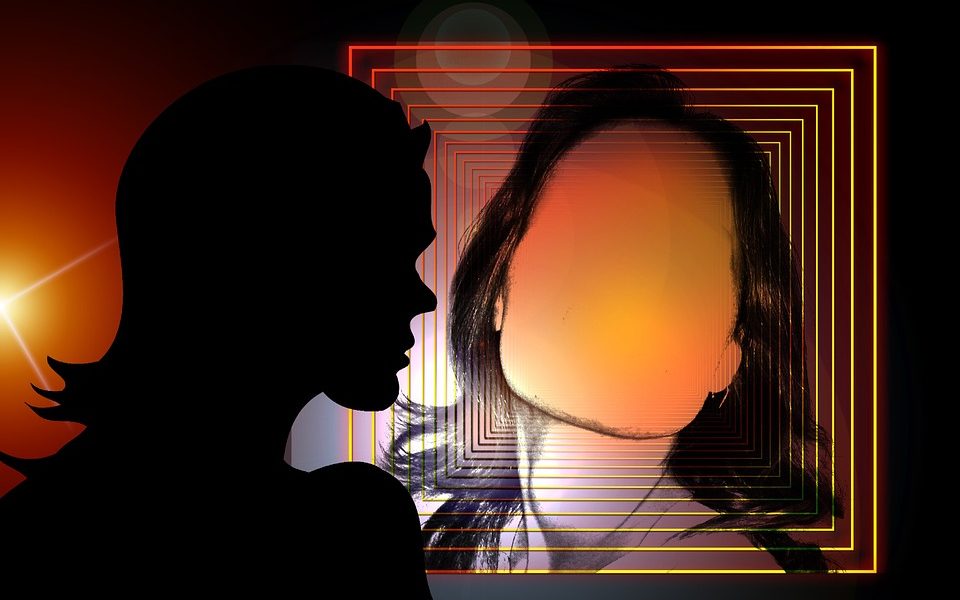 When M. L. Rosenthal first used the term “confessional”, he had in mind a phase in Robert Lowell’s poetry, where he strategically used the first person to touch upon delicate, personal themes and motifs. Lowell would go on to be indelibly linked with confessional poetry. And Jhilmil Breckenridge’s debut work, Reclamation Song, takes the confessional (at least in the contemporary Indian context) to a higher echelon. It relies on a phase in her life, a traumatic past and memories which, even though on the other end of the spectrum, is comparably similar to Lowell’s.

The first section of Reclamation Song, ‘Overtures’, opens with a poem titled ‘Lament’, which sets the tone for what’s to come. But it is in ‘Letter to Liam’ that Breckenridge truly lets the reader explore her world. In Baudelaire’s prosaic fashion, she writes,

You were taken when you were five; clinging to my neck, you

cried in terror. I feared for your life and I let go. Today when

I crave your smell, you are in an unknown land.

In the introduction to the book, Keki N. Daruwalla notes that “[Breckenridge] went through a ‘difficult divorce’ and in her words, ‘psychiatric incarceration’.” In two lines, he gives the reader a glimpse into her distressing past. Breckenridge, on the other hand, dissects her past, line by line, in all her poems. The overarching theme is poignant and her approach is reminiscent of Indian English poet Kamla Das and Amrita Pritam (whose poem, ‘Today I Call Upon Warish Shah’, Breckenridge translates in her book). What Jhilmil has published is an accomplishment and her poetics is not only brave, but also audacious andhonest to the bone. In her poem ‘Whistles, Toots and Birdsong’, she poignantly describes distance:

Mum shall we smell the new day?

But that was an eternity away:

smelling a new day with children has passed

Now, grateful for tea, a scented candle, and dawn,

I wait for train whistles, truck toots and birdsong.

In the poems that follow, death turns into an easy motif. In ‘Dirge’, she wants her bones to belong “in a koel’s song or a tantrik’s dance”, in ‘Being Invisible’, she writes, “Perhaps I am already dead,” and talks about how she loves graveyards in the poems that follow. Breckenridge almost welcomes her death, stares it in the eye and builds an atmosphere of anticipation and fearlessness. Her poems though, are not just confined to being personal. Like Das and Pritam, she is truly a post-colonial writer who recognises her roots and displays them proudly in her poems. Unlike various contemporary poets from India, her poems do not give out a whiff of the colonial hangover and speak directly to ‘the other’. In ‘Just Call me Jill’, she asks,

Should I answer when you call me Jill,

when you compliment me on my ‘accent’

and marvel at how well

I speak ‘your’ language? 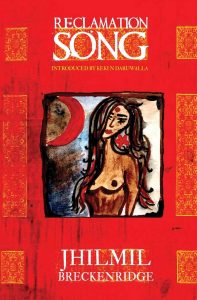 In this day and age when there is an awareness of post-colonialism, it is perhaps not an achievement. Yet, the simple way in which she tackles and expresses her experiences are commendable. But Breckenridge doesn’t stop just there. There is a politics involved in her poetry. One might wonder how confessional poetry can be a result of political consequence, but the thing is, what we – as a society, don’t understand – we define.

Confessional poetry is defined as the poetry of the ‘I’, but as the pithy remark goes – isn’t all writing is about the self? The reason why the whole idea of confessional poetry is being scrutinised is because the final section of her book, ‘Refrains – Half Truths and Histories’, is politically charged. Yehuda Amichai famously remarked, “Even if a poet writes about sitting in a glass house drinking tea, it reflects politics”. Even Sylvia Plath, one of the pioneers of confessional poetry, had a political bent in her poetry and she expressed her thoughts about the Holocaust in her poem ‘Lady Lazarus’.

It has to be clear that the ‘self’ doesn’t exist in isolation and so the ‘confessions’ cannot be read and written in isolation either. In the book, she has written a ‘Ballad for Kashmir’ and in her poem ‘Manjha’, she writes, “Note to Self: Freedom always extracts blood”. In ‘Alternate Realities’, she beckons Mohammad Akhlaq, Junaid and Pehlu Khan, and laments the polarisation and lynching of certain communities.

From spines and bellies

And ricochet back into muzzles

no more killings in His name 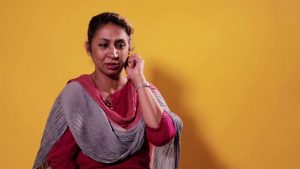 While Breckenridge’s political poems convey her grief, they’re a little soft and observational rather than nuanced with vexation. While there is no ‘right way’ to write a poem and her poetry indeed has the shades of pain, these poems carry only half the weight of the gruesome events that have happened in our nation over the past few years. Yet, Reclamation Song has proven to be a strong debut that deserved the RL Poetry Prize.

In her fierce words, Breckenridge has captured multiple worlds, identities, and experiences. In The Year of the Death of Ricardo Reis, José Saramago wrote, “The great difference between poets and madmen is the destiny of the madness that possesses them,” and Breckenridge’s ‘madness’ is destined for greatness and will get all the accolades that it deserves. Jhilmil Breckenridge is a poet, writer, and activist. She is the founder of Bhor Foundation, a mental health charity. Her areas of work are mental health, domestic violence, and trauma. Jhilimil is currently working on a PhD in the UK, and Reclamation Song is her first book of poetry.