"The most severe kind of colonisation is the substitution of forest-time by this imported industrial idea of time."

Sumana Roy’s How I Became a Tree is a non-fiction book that feels like equal parts music, literature, botany and many such ‘parts’ that we take for granted. Her writings over the past decade have taken a fresh, meditative look into all kinds of plant life and how cruelly the depletion of greenery is creating a gradual decay/hierarchy of imagination.

It is not so much the invisibility of plants from popular discourse as much as it is about their minimal agency; the plant world in its inability to “speak” for their “otherness” is both identifiable and exploitable. We see plants and yet we see through them. Their gullibility doesn’t fit into the language of human ‘Enlightenment’ which leaves them unattended and uncared for.

Roy’s book is unique for her conceptualisation of “tree time” – “a life without worries for the future or regret for the past”, but it’s much more than just that. She discusses how over centuries the seemingly “inactive” nature of trees was understood as “laziness”. For man, “time has begun speeding up and the difference began to grow”. The havoc caused due to the difference is substantiated by a host of literary and non-literary texts including but not limited to Bangla literature (D.H Lawrence’s The Complete Poems, A.K. Ramanujan’s A Flowering Tree and Other Oral Tales from India, Satyajit Ray’s Aranyer Din Ratri, Tagore’s works and so on).

In Jonathan Martineau’s Time, Capitalism and Alienation (2015) we are told of the paradoxes of modern time — the more we tend to measure it, the less we are able to control it. It leads to a cycle of drudgery and alienation. He writes, “Clock-time has become the hegemonic form of social time not only in the West, but also, through colonialism, imperialism, and various forms of influence, in other parts of the world”. Note the usage of phrases such as “the land that time forgot”, “a place frozen in time” and so on, used as back handed compliments in travel journalism. 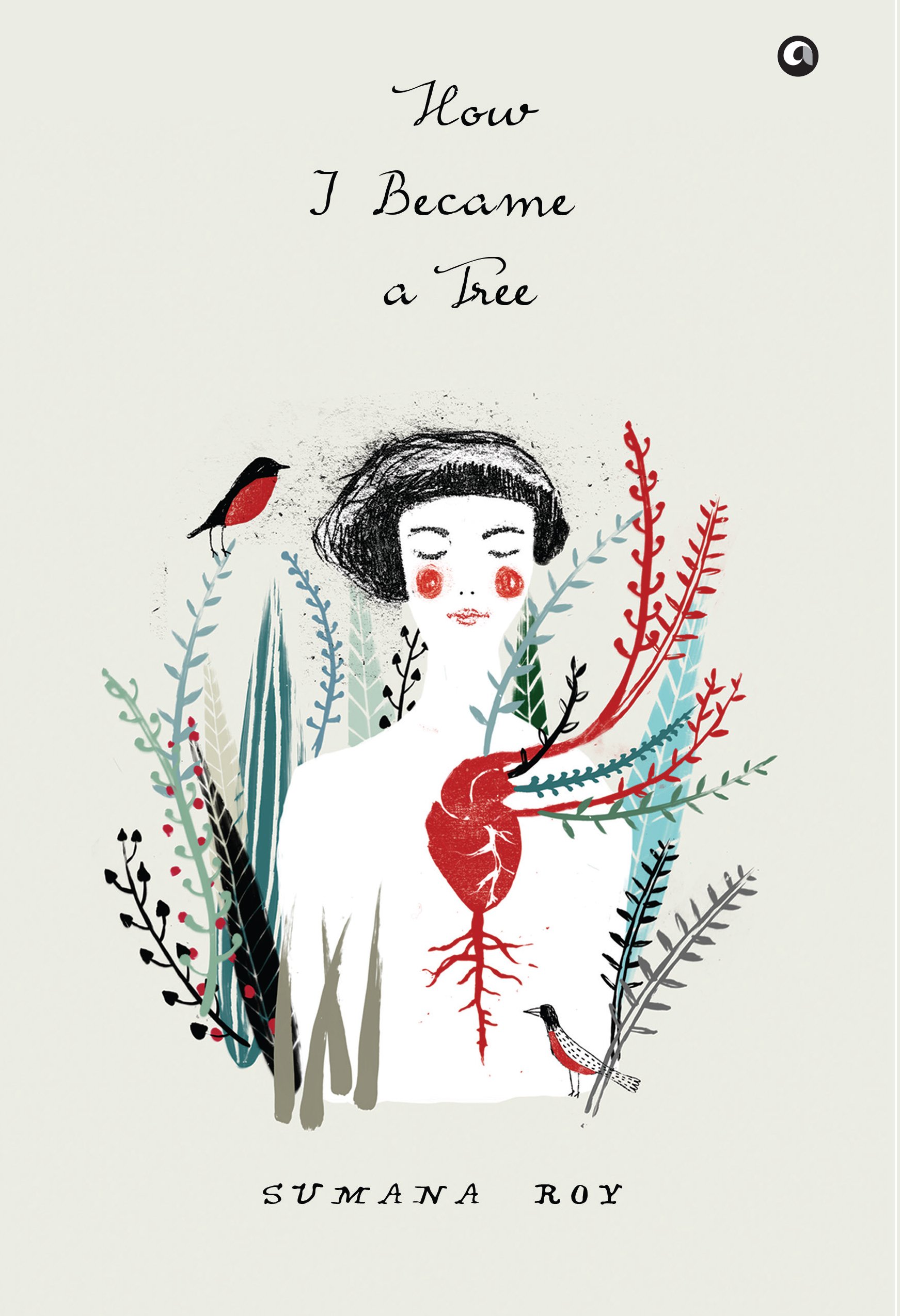 Roy’s critique of industrial time follows similar cues – her chapter, ‘Wild men and lost girls’ is an essay on the ways forests are imagined in films, books and music. It tells us how literature has often painted a “liberating” picture of forest life and obliterated the real miseries of forest dwellers. Prior to that, she discusses the botanist Jagadish Chandra Bose’s understanding of tree speech and the “over-privileging” of human speech. Because trees do not communicate in the way humans do, we often take them to be passive. This idea can be extended to explain the condition of any community whose language is dismissed on the grounds of it not being comprehensible through the mainstream kaleidoscope. The conquest of tree time and tree speech was complete through such an approach.

Roy told me, “Bibhutibhushan Bandopadhyay’s Aranyak shows colonisation on various levels – of the plant world by the human, of ancient forest dwellers and their ways of living by the new machinery of power, both political and economic. The most severe kind of colonisation is the substitution of forest-time by this imported industrial idea of time”.

There are multiple tales in Indian folklore that dwell in that in-between space plants and humans occupy; one that might resist hegemonic time and its norms. Roy’s book makes some fascinating observations about women becoming trees or falling in love with trees. In a Naga folk tale, a young princess falls in love with a peepal tree to realise that a prince has been trapped inside by an evil magician. Romantic tales aside, similar tales give passage to marginalised beings to change their forms and escape the loop of oppression. In Lakshminath Bezbarua’s compilation of Assamese folktales, women systematically oppressed by tools of patriarchy undergo metamorphosis to inhabit a liminal space, from where they can retell their painful stories – such as young Tejimola who becomes a creeper after being pounded to death by her jealous step-mother. These examples are telling because their voices disrupt the socially constructed narrative of viewing plant life.

Sumana Roy’s book comes at a time when nature writing – or to put it more accurately, writing that engages with the natural rather than the man-made world – is witnessing a resurgence of interest. Readers are discovering writers like Robert MacFarlane (The Old Ways, Landmarks), who operate at the intersection of travel, landscape and the philosophical implications of walking. Then there is Rebecca Solnit who in her 2001 work Wanderlust explored the personal, political and aesthetic aspects of walking, and how the act has informed the choices of writers and thinkers down the ages.

Another vital text in this conversation is Uncivilisation: The Dark Mountain Manifesto by Paul Kingsnorth and Dougald Hine. Written in the wake of the global financial meltdown in 2008, it is an angry but articulate and challenging mission statement for the Dark Mountain Collective, a group of like-minded writers, artists and thinkers from a range of disciplines who believe that we are living “in the age of ecocide”. 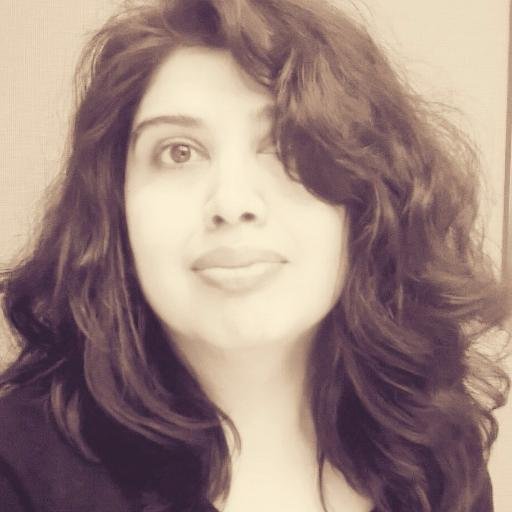 Roy’s true spiritual ancestor, though, is Annie Dillard, the Pulitzer-winning author of Pilgrim at Tinker Creek and Holy the Firm. She reminded the world that nature writing could cover the entire gamut of human emotions and insecurities and could even, in the hands of a gifted writer, open up endlessly fertile conversations rooted in theology and ethical philosophy. Both Roy and Dillard craft remarkable, poignant sentences. Both have the ability to make mundane situations lead up to profound, even apocalyptic consequences.

When Enya’s album The Memory of Trees won her the second Grammy award in 1997, not many knew that her love for Celtic plant history was behind her music. Enya mentions in Timothy White’s article (‘Enya: Memory Myth and Melody’) that she wishes to imagine what plant life may have to offer about our momentary existence. “It’s got more to do with what the trees have been through and their awareness of us, instead of our awareness of them…” I was reminded of Enya’s ethereality while reading Roy’s experiences with plant life. Reading her work often feels therapeutic (illness and recovery are, unsurprisingly, recurring themes in her poetry) and there are very few writers who can achieve that today.

How I Became a Tree brings opposites together—and does a fantastic job of striking a common chord among disciplines and among all plant life. This is a unique bouquet of suppressed or overlooked narratives about plants. It subsequently branches out and becomes an ode to all that is unnoticed, ill, neglected and yet resilient. As I turned the last leaf of this book, it almost felt like I too was planting a small healing tree within me.

Rini Barman is a freelance writer and researcher based out of Delhi and Guwahati.