Rani Padmini: A Classic Case of How Lore Was Inserted Into History

The 'historical' Padmini is no more than a symbolic manifestation of the fusion of bardic imagination and colonial ethnography. 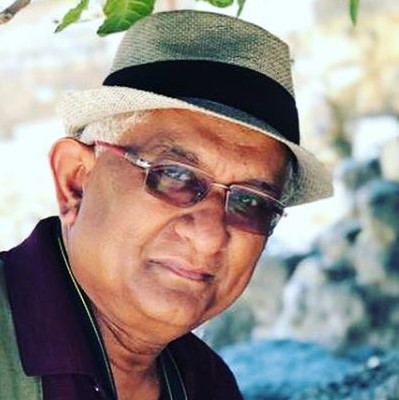 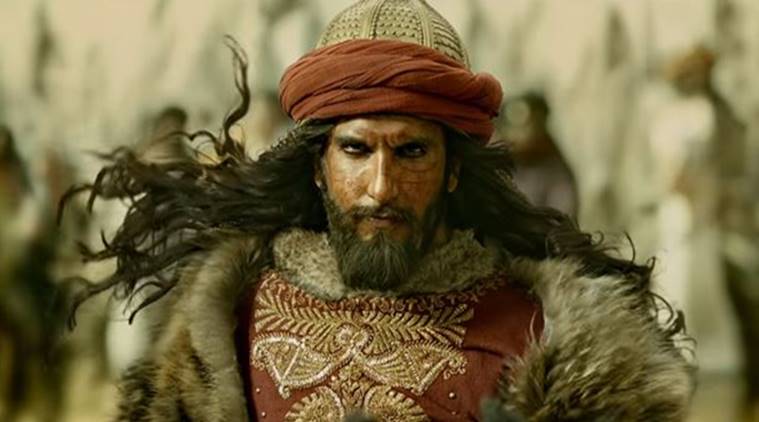 As a professional historian, I am very concerned with the implications of the controversy which has erupted over the movie Padmavati. This is not merely a question of artistic licence, historical veracity or otherwise; it’s a question of an agitation based on a particular view of the past which combines upper caste aggressive views of Hinduism, Islamophobia and gender biases, and posits these as both issues of historical and contemporary relevance. Other equally pressing matters have taken a backseat because of the discursive thrall imposed upon the society by the memory of a queen called Padmini/Padmavati and her embroilment with a Muslim Sultan, Ala-ud Din Khilji, who conquered vast areas of Rajasthan in the late 13th century.

It would be easy for professional historians to stay away from this storm by taking shelter behind ‘relevant’ contemporary sources to deny the historicity of this character. They could also point to the methodological fallacies of using a literary, highly romanticised and an elaborately ahistorical text like the Padmavat as a historical document in order to consign this figure to a figment of a poet’s imagination. But to do so would be perilous. Whether the characters in the middle of the controversy existed or not is a moot point. What matters is the way they have been resuscitated at this juncture, and the way its symbolism is being valorised as part of history which had serious implications in an unfolding contemporary political discourse. Understandably, historians haven’t kept aloof. They have jumped into the fray, as they did during the demolition of the Babri Masjid, to try and establish the correct historical protocols involved in controversies like these. But as it has turned out, denying the historical existence hasn’t been able to remove the existence of that individual in consciously constructed past, which a certain community has assigned to itself by recourse to tradition, folklore, cultural mores and politics. These are all very powerful ingredients, and whether historically valid or otherwise, we know how an admixture of these four variables has been fundamental in shaping social identities in contemporary India.

Also read: Politics, Prejudice – and Property – Behind the BJP’s Mobilisation Against ‘Padmavati’

As expected, criticisms have come from right-wing Hindu ideologues, and ironically, from some liberal intellectuals too. For the right-wing, historians who question authenticity hurt the religious sentiments of the Hindus. Here, belief is equated with the fact of existence. No further proof is required. The liberal critique is that historians have muddied waters by trying to question the historical verifiability of Padmavati, thus allowing sentiments and emotions to take centre stage. Both criticisms are fundamentally wrong. 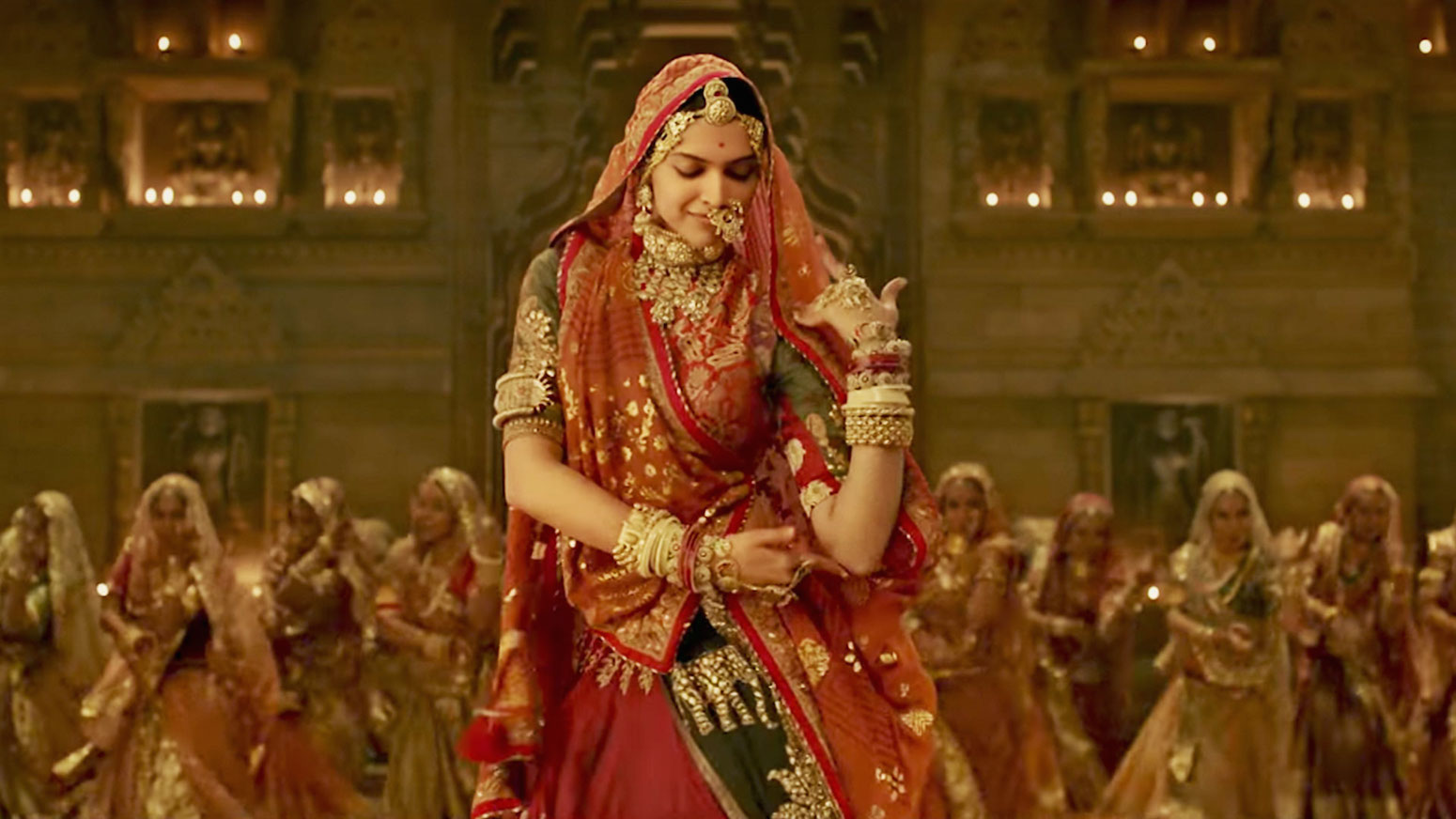 The right-wing Hindu approach is wrong because it valorises an upper caste, historically anachronistic angst as a national sentiment. This then rides roughshod over the historical moorings and the cultural aspirations of large sections of marginalised and subaltern, social groups who were consciously kept away from being a part of mainstream history. The liberal critique of historians is also flawed because it undervalues the centrality of history as the only discipline which can provide a verifiable approximation (as distinct from certitudes) of the past, and by doing so, marginalises the voice of the professional historian as a person in possession of certain unique resources to bring this verifiable past to the public eye. The liberal critique is more damaging because by denying the historian’s ability to unravel this verifiable past, it constrains a historically informed counter-attack on the right-wing view, and thus has landed up serving the interests of those who trump sentiments over historical verifiability. 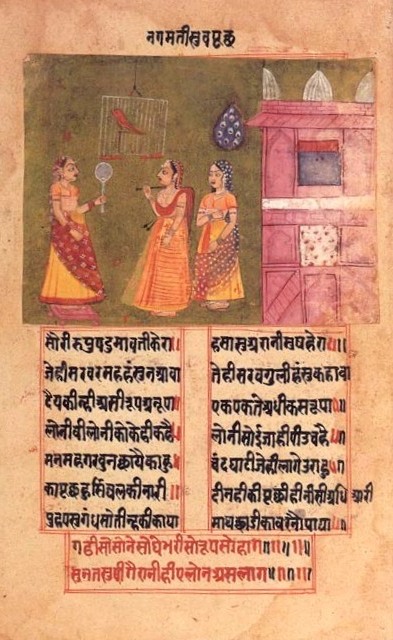 Paradoxically, such critiques have only succeeded in emphasising the pressing need for historically nuanced interventions in order to provide a judicious historical perspective on the dispute. Historical evidence is not about unshakeable certainties, but about acceptable provenance; and this quest for an acceptable provenance makes a historian look for contemporary evidence – both textual and artefactual. Therefore, as far as this controversy goes, a historian would be constrained by the requirements of the discipline to look for such evidence from the early 14th century or thereabouts to look for an explicit or even an implicit reference to the person in question. We know that Khilji’s attack on the fort of Chittor occurred around the year 1303. Apart from one direct contemporary Persian narrative of this invasion (the Khazain-ul Futuh of Amir Khusrau), we have a relatively proximate source from Rajasthan which describes the invasions of the Sultan from Delhi. This is Nayanchandra Suri’s Hammira Mahakavya, a text written a century or so after the fall of Chittor. This text provides significant details of the Chauhan rulers of Ranthambhor who fell to the same Sultan in the late 13th century. The text mentions princess Devalla Devi, daughter of Hammira, whose hand was unsuccessfully sought in marriage by Khilji; but it makes no mention of Padmini or Padmavati, even in passing. In fact, the most detailed description of the fall of Chittor comes from Khusrau who was an eye-witness, but once again without reference to Padmini as a factor in that battle. In fact, Padmini surfaced for the first time in Malik Muhamamd Jayasi’s Padmavat, written in Awadh around 1540, and then began to periodically appear in the bardic literature of Rajasthan. She surfaced in Hemratan’s Gora Badal Chaupai (1589), Mohta Nainsi’s Khyat (1660), Sisod Vamsavali (c. 1657), and Rawal Ranaji ri Vat (ca. 1691). However, the most explicit flourish to this narrative, and possibly the one which gave Padmini her physical existence was James Tod’s Annals and Antiquities Rajasthan (1829), and herein lies the crux of today’s controversy.

What is observable from the evidence is a post-dated embodiment of Padmini over three centuries since its first imaginary conception in 1540. Therefore, it is logical to conclude from the timeline that she was a later insertion into the history of one Rajput clan, most likely done by bards who picked up the story made viral by the popularity of Jayasi’s narrative. A legend was invented, and then inserted as history. Since bardic accounts were panegyric and tended to reproduce each other, this was the most likely way by which by a mythical persona, which was created in Awadh, found a fertile ground in Rajasthani royalist narratives. A myth became a legend, and a legend became reified as historical narrative by constant repetition over a century of reproductions between 1589 to 1691.

Colonial intervention converted this circulating legend into a historical ‘fact’. Tod’s Annals imparted to it a timeless authenticity by making it an integral part of an emerging colonial ethnography of the Rajputs as a ‘martial race’. Significantly, bardic accounts, which in general underplayed an explicitly Muslim element in such narratives, and focused more on battles against ethnically ‘Turushka’ or ‘Turkan’ invaders, were transformed by Tod as instances of resistance to ‘Tartar’ lust and barbarism.

Padmini was henceforth reified as a symbol of opposition to the sexual aggression of the Muslim conqueror. At one stroke, the fact that vanquished Rajput warriors made their women commit mass suicide, ostensibly to protect their virtue, by ritually burning them alive (jauhar), was morphed into a glorious act of feminine resistance to the sullying touch of Islam. Calibrated gender violence and mass murder of women by upper-caste, warrior aristocracies, were henceforth sanctified as acts of honour. This helped in masking the frequent incidents of defeat at the hands of the Sultans of Delhi, and later the Mughal emperors, into stereotypes of Rajput masculinity and valour. The job which the bards had been paid to do in the courts of Rajput kings was now being done by the colonial system, but with an intention and an outcome completely different from that which had motivated the bards.

Therefore, the ‘historical’ Padmini is no more than a symbolic manifestation of the fusion of bardic imagination and colonial ethnography. History had no role to play in her making, but you still need historians to tell you that.