He received the award in the non-fiction category for his book 'Farthest Field: An Indian Story of the Second World War'. 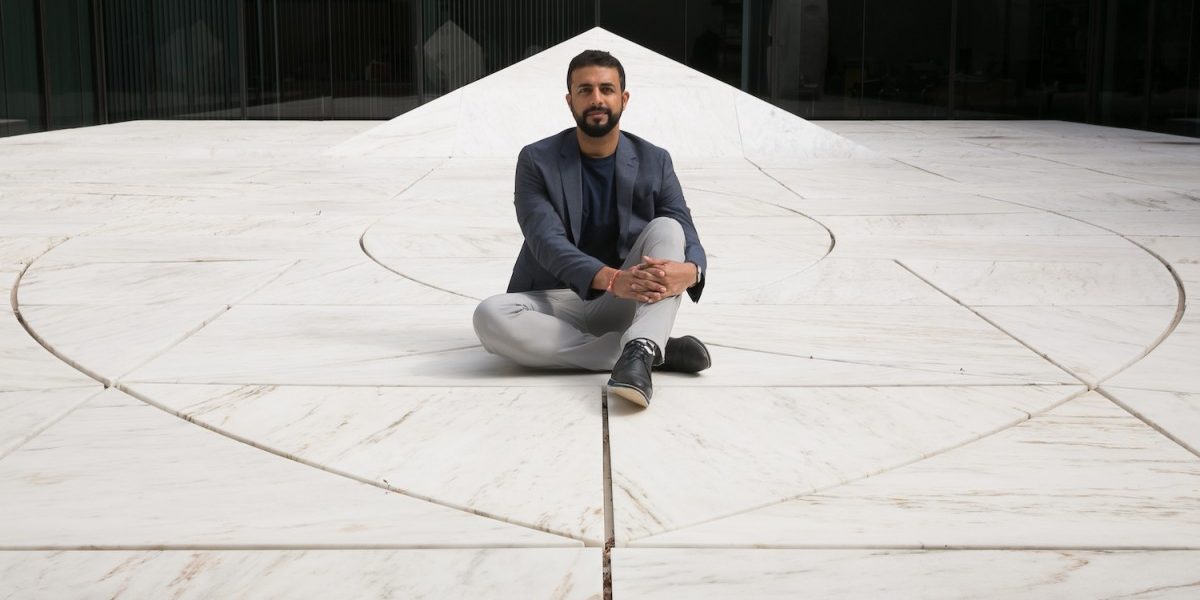 New Delhi: Raghu Karnad, The Wire‘s consulting editor and former bureau chief, on Thursday received the Windham-Campbell prize at Yale University in the US for his book Farthest Field: An Indian Story of the Second World War. 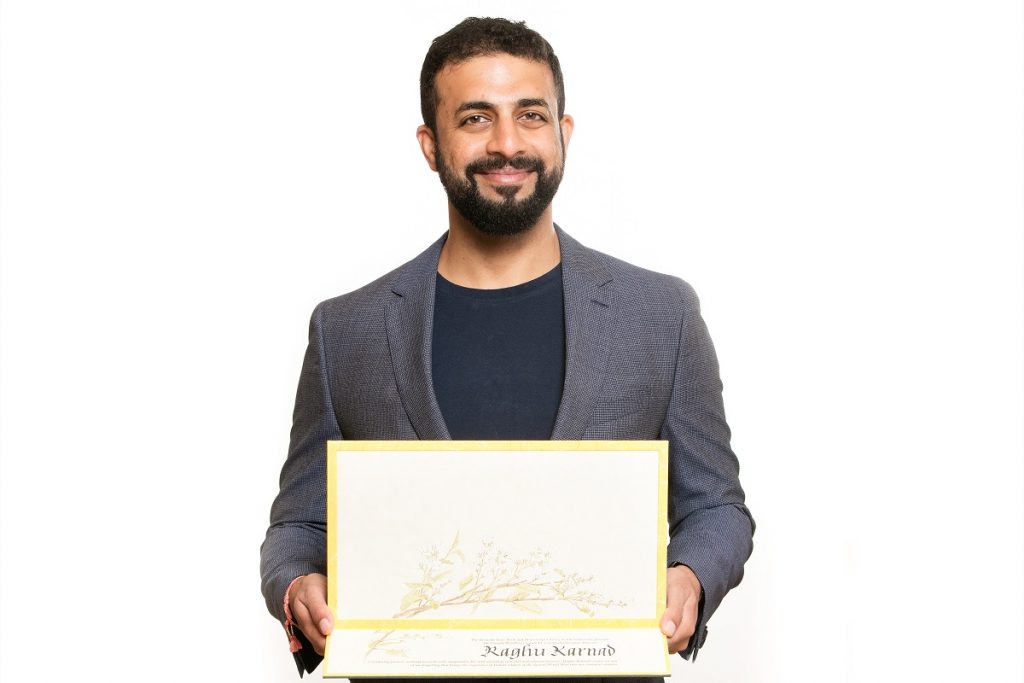 On receiving the prize, Karnad said he wrote the book without any certainty that it would even find a publisher outside of India. “To have it recognized like this—and placed in the company of others that were my inspirations—feels less like an achievement than a fantastical dream,” he said. He received the non-fiction category prize for “combining forensic archival research with imaginative fire and unsettling national and colonial histories” in his book. 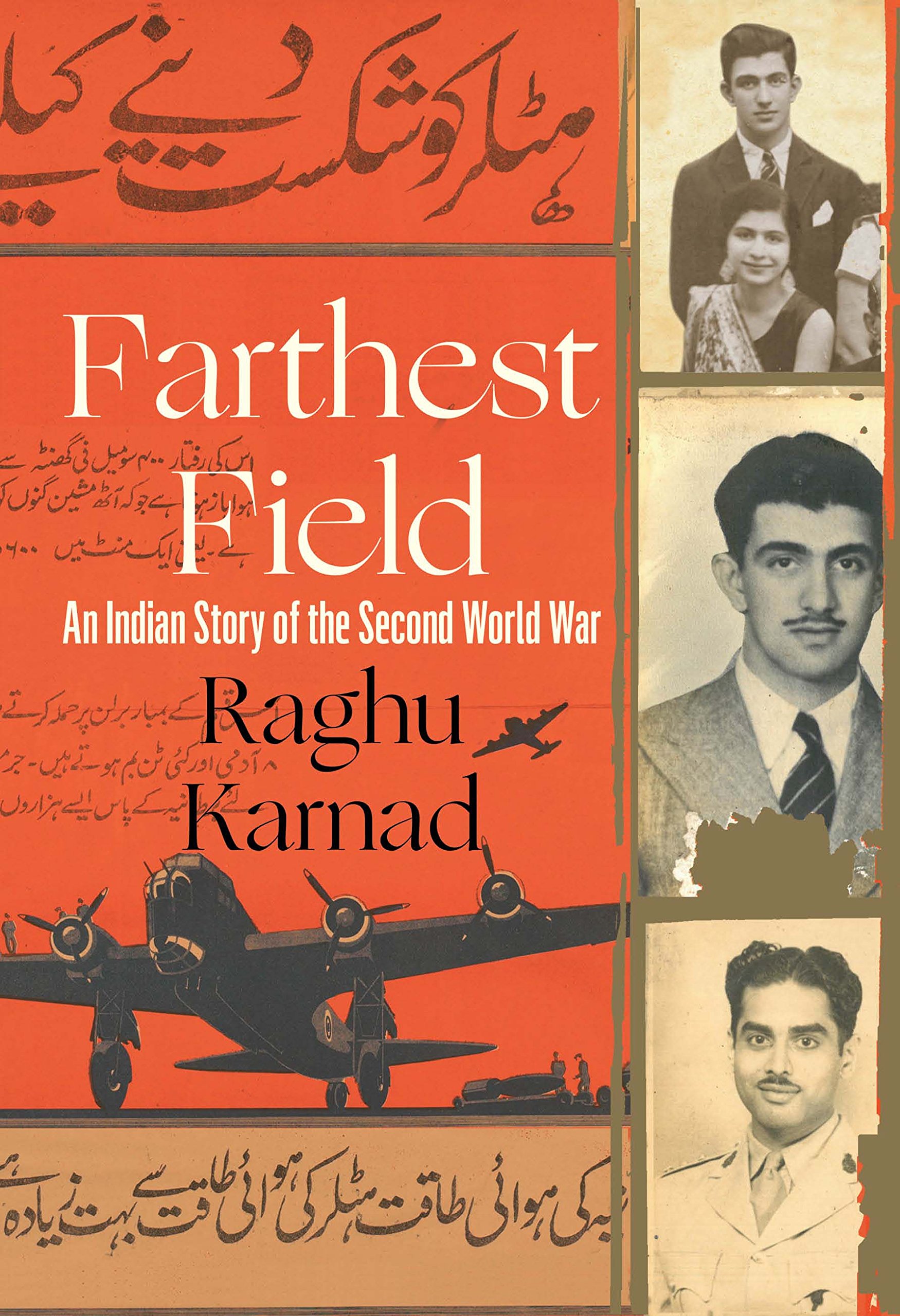 The book narrates a lost chapter in Indian history through the lives of five young people and was the end result of an essay written in 2012 on the living traces of the Second World War in India’s northeast.

He received also received the prize money of $165,000 at the official ceremony held at the Yale University Art Gallery from the university’s president Peter Salovey.

Established in 2013 with a signiﬁcant gift from Donald Windham in memory of his partner of 40 years, Sandy Campbell, the Windham-Campbell Prizes are among the richest and most prestigious literary prizes. The community, camaraderie, diversity, and inclusive nature of the prizes honour the spirit of Windham and Campbell.

Excerpt: How Air Force Marshal Arjan Singh Got the Scar on His Nose

Michael Kelleher, director of the prizes, said about the ceremony, “It’s thrilling to bring the writers together in person each autumn after announcing their prizes in the spring. Here, they receive their awards and also join a growing community of some of the world’s finest English language writers.”