Karnad's epic non-fiction account of the lives and deaths of three men in the Indian army is sweeping, passionate and intimate. 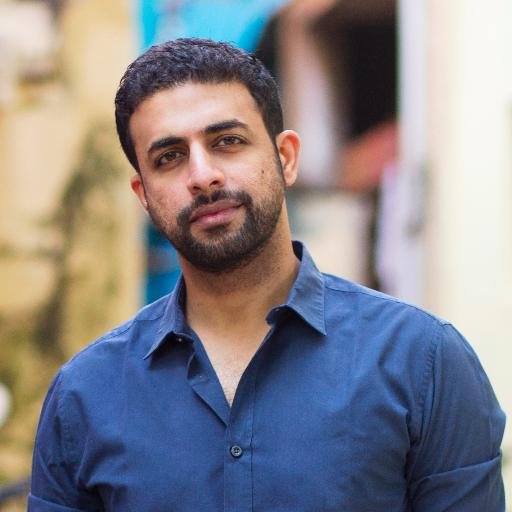 Raghu Karnad, a journalist and contributing editor at The Wire, has won the 2016 Sahitya Akademi Yuva Puraskar (English) for his debut non-fiction epic Farthest Field: An Indian Story of the Second World War (Harper Collins, 2016). Karnad’s work spans landscapes – Singapore, Eritrea, Libya, El Alamein, Basra, Arakan and Imphal – as well as genres and themes: his prose style verges on the poetic and his ‘non-fictional’ account becomes, slantingly, a memoir, as it tells the stories of the author’s own grandfather and two great-uncles.

Kodandera Ganapathy, Godrej and Manek are brothers-in-law and -in-arms. “Ganny”, a doctor, is sent to the military hospital in Thal. “Bobby”, an engineer, joins the Bengal Sappers and is sent to the Northeast frontier, as the army plans an offensive against the Japanese. Manek, a pilot, flies over Burmese jungles to locate ‘Chindit survivors’, the guerilla infiltrators of the 77the Indian Infantry Brigade.

By narrating the war through the lives and deaths of a single  family, Karnad bridges together the private and the political. And by doing it through the story of three Indian men, Karnad fills up “the large blanks in the hegemonic Anglo-American view of World War II, part of a necessary excavation of suppressed and ignored histories”, Pankaj Mishra writes in The New York Times.

By the end of the war, more than two million men served in the Indian army, making it the largest volunteer army in history that fought for the British Empire, even while India was fighting for independence. In the many tributes to the years of 1939 to 1945, India’s extraordinary contribution has been hardly recognised. In the end, it is what Mishra describes as the work’s “extraordinary aesthetic qualities and emotional power” and Neel Mukherjee calls its “passionate core” that makes it such a successful exposé of the ways that Indians were “treated as fodder by the Empire”. The cover of Aparanha Downtown (Bengali) by Raka Dasgupta