Enter the Smuggler: The Film Villains of the 1970s Reflected the Reality Off-Screen

A new book explores the on screen crooks of the last eight decades and more.

A still from 'Jewel Thief'. 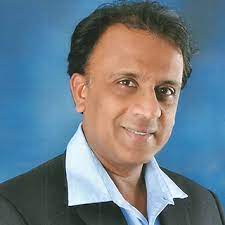 Excerpted with permission from Pure Evil by Balaji Vittal, published by HarperCollins.

‘After the (British) Raj it was the License raj…’ Keshub Mahindra, former Chairman of the Mahindra Group of companies, said in an article in the Economic Times, referring to the period 1961 to 1970. License Raj meant that procurement and distribution of goods were controlled. There weren’t enough snazzy goods to buy within the country and the import tariffs were double that of other countries. Endorsed Govind Nihalani in an interview with the author, ‘Spurious liquor and foreign liquor added to the shopping list of the smugglers along with gold and watches.’ And therein lay the opportunity for the smugglers. As Hussain Zaidi analysed in a chat with the author, ‘By the end of the 1960s there were a number of gold smugglers like Bashu dada and Haji Mastan. They were proper dons of the gold mafia who operated within organized syndicates. These flourished in the 1970s and saw new entrants like Yusuf Patel, Dawood Ibrahim and Pathan.’

Bollywood picked on these reality cues, and the smuggling engine in Bollywood revved up between 1970 and 1972. From merely lording over eight to ten strongmen at muhallas the mafia, in its new avatar, would now lead whole organizations. The smuggler villain in Bollywood was thus the first urban, ‘corporatized’ villain. And with the emergence of the mafia, the focus was back on the city, too. Men were now ready for action at every turn. Women would be less delicate. There would be romance and music but entwined with action. A couple of notable ‘change-agent’ films were Johny Mera Naam and Victoria No. 203.

Johny Mera Naam (1970) is about a gang headed by a smuggler called Ranjit Singh (Premnath) masquerading as Rai Sahab Bhupendra Singh. Ranjit’s gang smuggles stolen diamonds from India to Nepal and sells these to ‘clients’ from Western countries with the payments being remitted in pounds, dollars or rupees. Ranjit has on his team two ‘able’ deputies—Moti (Pran) and Heeralal (Jeevan). Ranjit’s smuggling gang also exports charas, ganja, opium and hashish hidden inside cargoes containing musical instruments like tabla and sitar to America via Calcutta. This was in addition to stealing idols from temples and selling those to overseas buyers. ‘Johnson naam ka ek European milega. Woh in cheezon ke badle me tumhe 5 laakh rupees dega …. (A European named Johnson will pay you INR 500,000 for these .…)’, Moti tells Johnny, referring to those stolen idols. Foreign currencies and the humongous profitability that lay in the smuggling business had entered the Bollywood lexicon. ‘Yehi patthar Johnson America le jaakar 5 laakh ke bajay 15 laakh dollar kamayega (Johnson will take these stone idols to America and make USD 1.5 million from this INR 500,000)’, adds Moti. The transnational flavour was here and now. ‘Agley Somvar ke din, duniya ke bade se bade smuggler duniya ke kone kone se aakar yahan jama honge—America se Al Capone, England se Robert King …. (Next Monday, all the big smugglers from various corners of the world will land up here ….)’, Ranjit brags about the invitees to his private auction of his fabulous collection of stolen jewels and other valuables. 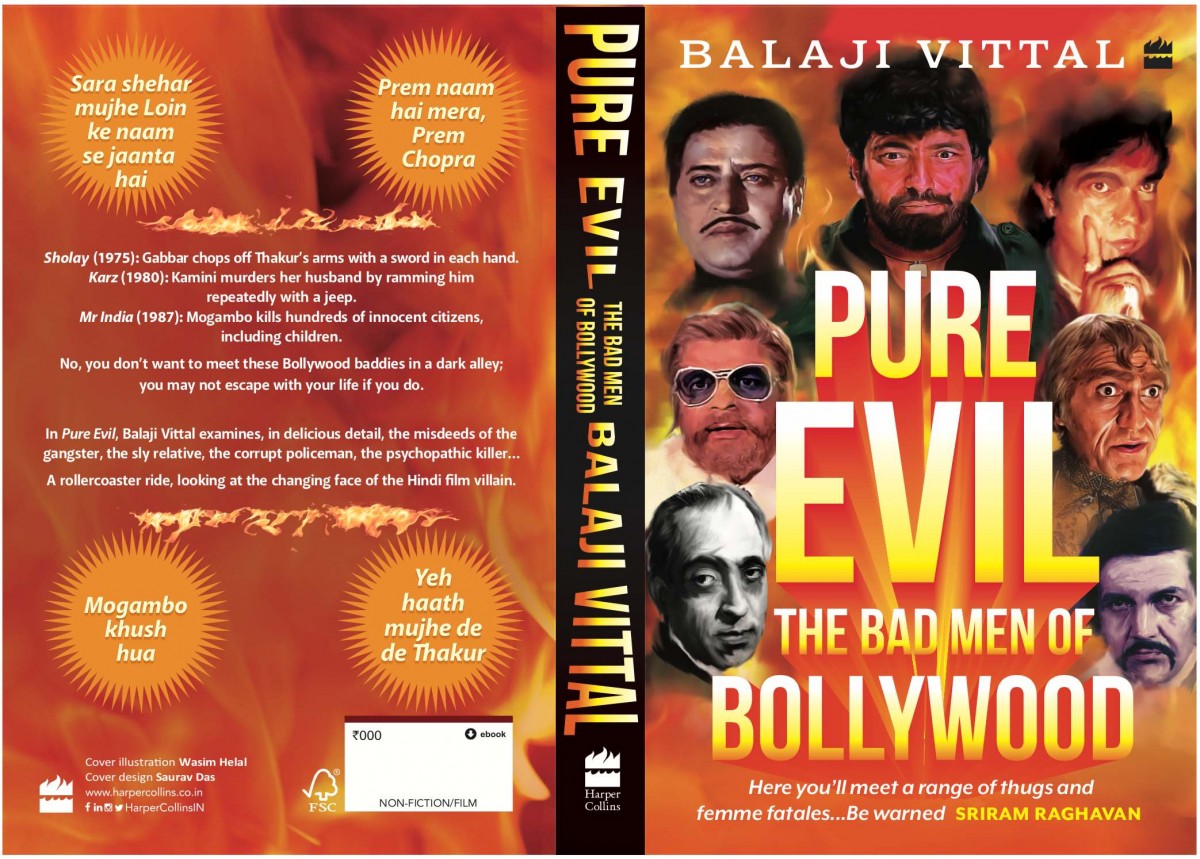 Curiously, Johny Mera Naam looked like an extended arm of Jewel Thief. In both the films, the villain took someone else’s identity.

Both the films were shot in two neighbouring Himalayan nations— Jewel Thief in Sikkim (which was an independent country then) and Johny Mera Naam in Nepal.

In Victoria No. 203 (1972), Seth Durgadas (Anwar Husain) and his gang plan to steal the priceless Golcunda diamonds worth INR 3 crores from a museum in Bombay with the obvious intent of selling them to some party abroad. As the hero, Kumar (Navin Nishchal), who stakes his life to prevent this from happening, asserts, ‘Ye heere tumhe kabhi, kabhi nahi mil sakte. Ye desh ki amaanat hai aur desh ke paas wapas jayenge! (You will never ever get these diamonds. They belong to the nation and will go back to the nation)’. Unfortunately, despite a competent performance  from Anwar Husain who plays the diamond smuggler Durgadas, the film didn’t earn him much mileage. The reason—the comic pair of Raja and Rana (Ashok Kumar and Pran) dominated the show with their spontaneous wit. Nevertheless, the Indianized version of James Hadley Chase’s novel There’s a Hippie on the Highway was a monumental hit of its time. 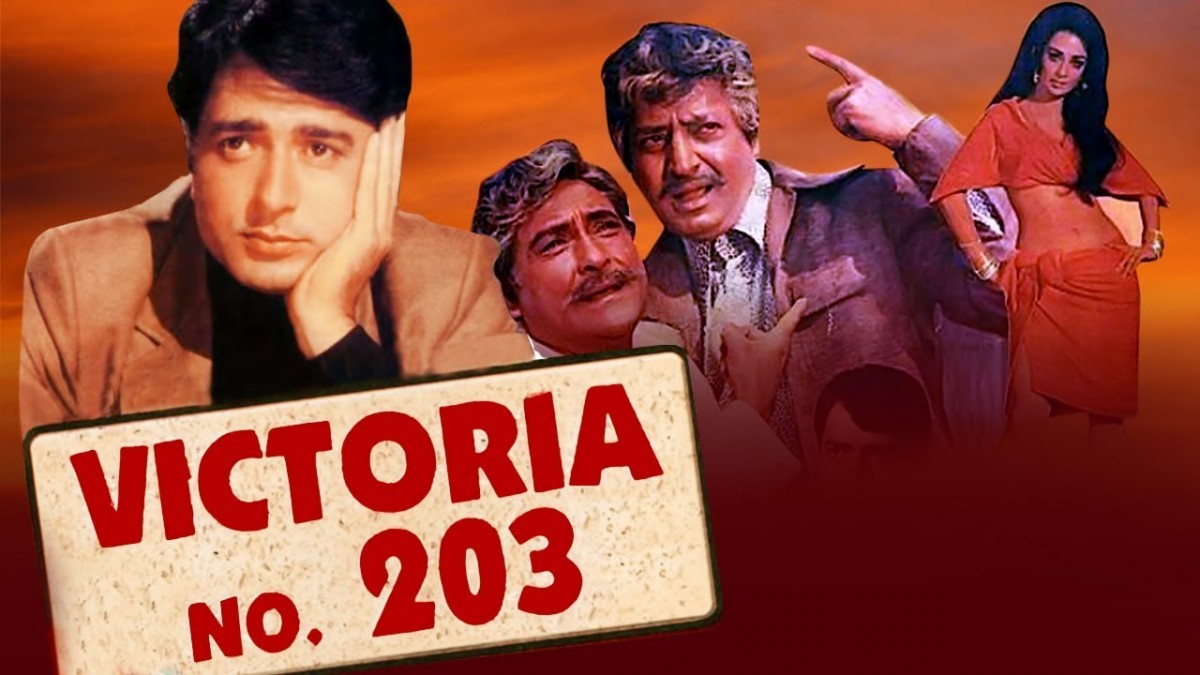 But then, there was hardly anything new about these Bollywood smugglers. They merely seemed to be engaged in a new profession, but their appearance wasn’t any different. There was much that was wanting in their characterization, too. What was perhaps required was new scriptwriters, even a fresh face. Maybe both.