In 'Do We Care: India’s Health System', K. Sujatha Rao tells us an insider's tale of the languishing Indian Public Health System and how it could be rebuilt. 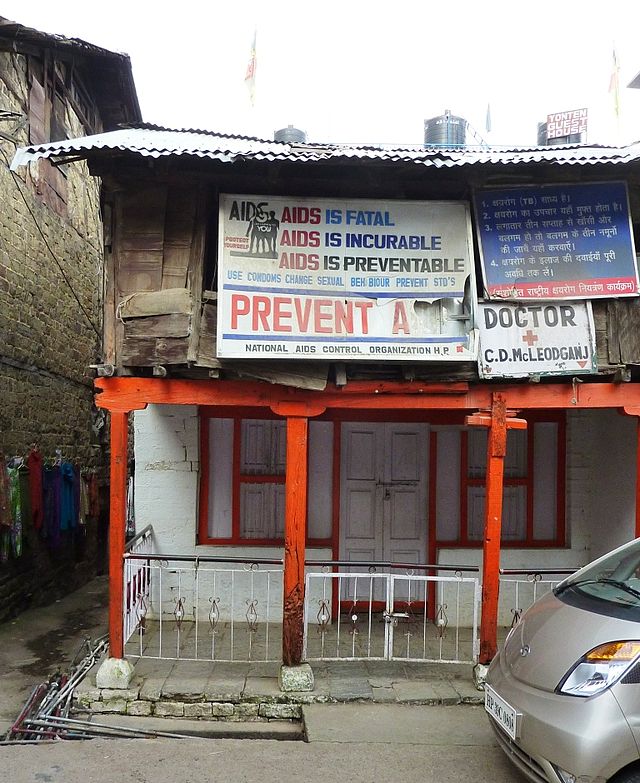 Sujatha Rao’s Do We Care: India’s Health System is a timely contribution towards understanding the challenges facing the health system. Having served as the secretary, Ministry of Health and Family Welfare, government of India as well as director general of the National AIDS Control Organization (NACO) she is placed in a unique position to provide an insider’s view. She does not shy away from putting the blame where it lies – the apathy of the political class, the limitations of the bureaucracy, the conflicts of interest of the technical community, vested interests in the private sector and even the failures of the civil society are all issues that she talks about at different points in the book. There are interesting examples of a number of missed opportunities for radical reforms around the issue, in the absence of sufficient public action. For instance, she says, “the state of our public health and hospitals is as much a strong indictment of ourselves as a society as of the current government.” 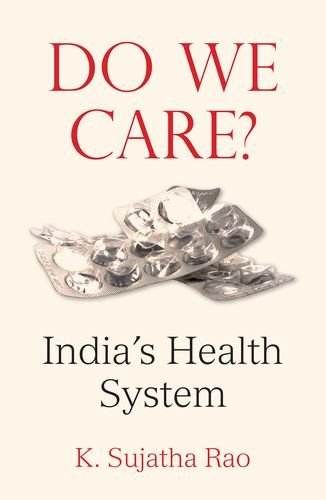 The book covers a wide array of issues related to the health system and is difficult to summarise in any single review. The narrative in the book is divided into two parts – one speaking of the macro view of the health system with a focus on financing and governance and the second, using the experiences of NACO and the National Rural Health Mission, to discuss factors that contribute to successes and failures in implementation of government health initiatives. The book begins with an overview of the development of the health sector since independence, showing how health was a neglected area in both the Nehruvian era as well as post-liberalisation. After the 1990s, additionally, we see the blooming of the private sector, largely unregulated and with tacit state support. While on the one hand health did not receive much political attention or budgetary support, in terms of its orientation, Rao argues that the tendency has been “towards adopting a techno-managerial approach to disease control… rather than tackling the causative factors” and therefore there is no linking with social determinants, which matter.

In relation to health financing, she analyses the quantum of resources allocated to health in addition to their composition, public-private mix, fund flow, fund management and the contributions of central and state governments. The discussion on experience of setting up of societies/missions for ease of fund flow and to escape the bureaucratic roadblocks, many a times criticised for setting up parallel systems, shows the need for a more nuanced understanding where each of these systems have had their pros as well as cons. Along with financing, a number of governance issues related to decentralisation, technical capacity (or the lack of it), dependence on external agents for research, transparency and accountability are discussed in detail. The book ends with a set of recommendations with an overall call for an “urgent need to move away from incrementalism and acknowledge the complexity of rebuilding the existing inefficient health system. The policies and strategies should be evidence-based, embedded within the socio-economic context of the country and devised on the basis of a close study of past failures and an uncompromising commitment to equity and fairness”. 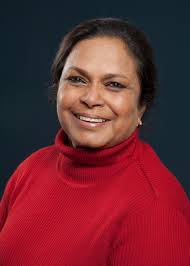 As argued by Rao, the health system in India cannot be understood in isolation and is a reflection of the paradoxes of the country’s development since independence. While on the one hand we have hospitals providing “world class” treatment, with medical tourism being seen as an emerging sector, on the other, diseases like Japanese encephalitis, tuberculosis and malaria continue to kill hundreds of people, especially children. Malnutrition prevalence is amongst the highest in the world, the Millennium Development Goals in relation to infant and maternal mortality have not been attained and there is an increasing burden of non-communicable diseases. Health spending is largely financed by out-of-pocket expenditures which is catastrophic and pushes people into poverty. Public health expenditure, in spite of repeated promises in election manifestos as well as in policy documents towards raising it to 2.5-3% of GDP, remains around 1.2%. In this context, this book is a valuable addition to the literature. It provides not just an analysis of the causes for failure but also in its details of implementation and administration provides insights into what needs to be done in order to take corrective action.

In some places, the book gets lost in a lot of administrative detail which might divert the reader’s attention away from the significant analytical points being made. At the same time, it is a good reference book for those wanting to understand India’s health challenges in some detail as well as for young researchers aiming to work on related issues. It is therefore a must read not only for people working on health systems but also those broadly interested in public policy towards understanding, to borrow Amartya Sen and Jean Dreze’s phrase, “India and its contradictions”. Or in Rao’s words, the contradiction where, “India’s health system seems to be a confused one – articulated on egalitarian ideals but practised along libertarian principles”.