Compared to north Indian states, Kerala and Tamil Nadu aren’t growing much faster than others. They are growing just as well as others but with fewer babies. 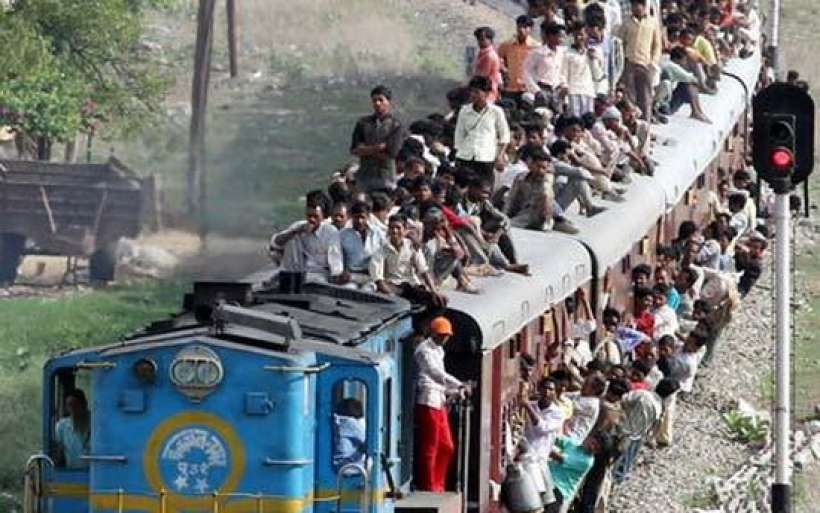 In their recent book The Paradox of India’s North–South Divide, Samuel Paul and Kala Sridhar discuss how and why Tamil Nadu and Uttar Pradesh have diverged quite significantly over the past 30 years.

While their aim was to establish factors that primarily improve per capita incomes of the southern states, the book is limited to those two states largely. It does consider a set of northern and southern states together in another chapter; but that still misses out on intra-state variations. So, let’s look at a wider set of states. I will also include what I believe is an important factor that was missed in their analysis: population growth in each state. Maharashtra and Gujarat have held on to their relative wealth. Andhra Pradesh (including Telangana for the purpose of this analysis) and Karnataka continue to be stuck in the middle. While West Bengal, apart from Assam, has seen a collapse in its relative wealth; Punjab, still wealthy, has lost its position a bit. These relative changes in position, interesting in terms of challenging our political conceptions, do not tell us much. A far more interesting comparison is to look at growth rates of per capita income in the states and compare these to their actual Net State Domestic Product (NSDP) growth. The two data tables taken together for the states of Tamil Nadu and Gujarat tell a very important story: while Gujarat’s NSDP was growing slightly faster than Tamil Nadu’s, the latter had a faster growth of per capita income. Simply because it had a lower rate of population growth. So, in 1960, Gujarat had a higher per capita income compared to Tamil Nadu. And in absolute terms, its economy grew slightly faster than Tamil Nadu in the past 50 years. Yet, at the end of those 50 years, the average Tamil is richer by about 1,652 rupees.

Kerala and Tamil Nadu, thus, aren’t growing much faster than others. They are growing just as well as others, but with fewer babies. Tamil Nadu has a total fertility rate (TFR) of 1.7 and Kerala’s is 1.8; Gujarat’s TFR was 2.5 in 2010. This story repeats itself with a far greater growth dampening effect in the case of Madhya Pradesh and Bihar. Both states had TFRs greater than 3 in 2010.

On the other hand, fewer babies isn’t a sufficient condition for doing well. West Bengal with a TFR of 1.7 sadly explains that. If we treat per capita income as an independent variable, the relative weights between NSDP growth and population growth are still skewed towards the former as much as 80%. But among relatively well governed and fast growing states, the difference in growth is negligible while that in TFR isn’t.

The other factor that’s implied by Paul and Sridhar is that states with a greater share of services in their NSDP tend to break out compared to states that have a higher contribution of agriculture or manufacturing. This combined with low fertility is likely to increase the advantage of states with high literacy and low TFR even further. Whether this becomes a factor in the sharpening of Centre-state tensions in the future will be worth watching.

Nilakantan RS works as a Data Scientist for a tech start-up and looks at politics through that vantage point.