Of Dogs and Men: An Assamese Anthology Explores the Many Representations of Canines 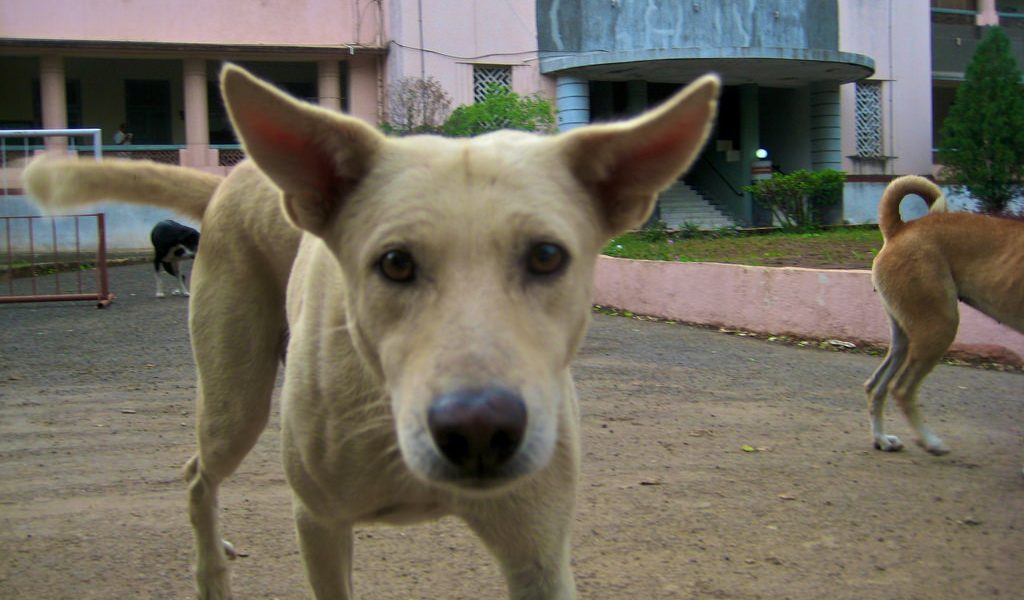 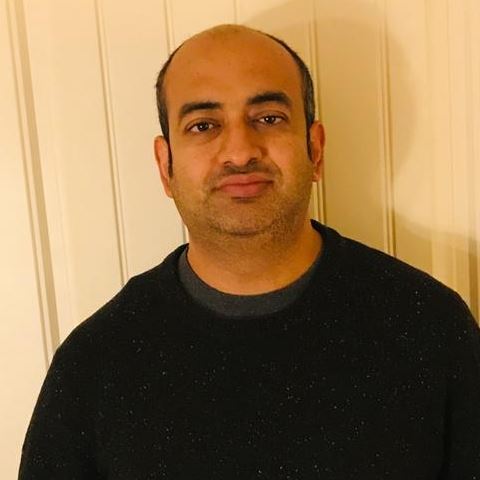 Representations of animals in literature often veer towards the symbolic. Animals function as foils for the other-than-human (“feral” or “bestial”, for instance). Animals also become representatives of qualities that humans lack, like nobility or innocence. The representation of dogs – probably the most humanised of animals – is no exception. However, focusing only on the symbolic resonances of canines risks obscuring the myriad ways in which dogs circulate in literature.

Reading animals purely as symbolic foils reduces them to passive receptacles where we project our own “human” systems of meaning. Animals, as Jacques Derrida reminds us, are not simply beings that “react.” They “respond” to us and ask for responses in return. This reconsideration of animal responsive potentialities and inter-species relationality is among the critical tasks for a reconsideration of such representations in literary texts.

Also Read: Science Fiction Existed in Medieval Times – Here’s What It Looked Like

Ashim Chutia’s unique and delightful anthology of modern Assamese short stories on dogs, Swargarohonor Songee (Companions in the Ascent to Heaven, 2012, Neerikhon Press), impels us to reconsider such representational itineraries.

Chutia’s work is the most sustained endeavor at tracing trajectories of animal representation in Assamese literary criticism. His anthology has twenty-five Assamese short stories and a translation of Thakazhi Pillai’s In the Flood. Assamese authors included in the anthology range from icons like Lakshminath Bezbaruah and Syed Abdul Malik to contemporary writers like Siddhartha Goswami and Pinky Saikia.

I will focus on three thematic elements that resonate in the collection: the distinctions between stray dogs versus domesticated dogs; the comparisons instituted between humans and dogs; and representations of the dog’s corporeal agency.

Inter-species relationality and multi-species cohabitation in the anthology are not represented solely through the lenses of intimacy and care. The dogs in Swargarohonor Songee oscillate ambivalently in the domains between nature and culture and expose a range of social attitudes and modes of relationality, both convivial and violent, with canines.

Stray dogs, particularly, oscillate between domestication and feral animality. In Ranajyoti’s “Petu,” a girl named Rani develops a strong bond with a stray dog she names Petu. The story ends with Rani realising to her horror that her beloved Petu became roadkill for her elder brother’s car.

In Atulananda Goswami’s “Walking Stick,” a visually impaired beggar loses his “walking stick” – a stray dog which he depends on. An employee of an eatery kills the dog by pouring boiling water on it.

In contrast, Jayanta Chakrabarti’s “A Forest and a Pack of Dogs” is set in a remote area where packs of feral stray dogs attack human beings. The protagonist of the story offers the caretaker, Nilkantha, a reward after he is taken to an area where he is safe from the predatory dogs. Nilkantha’s concluding statement introduces a direct connection between feral canines and greedy humans – “That’s totally fine, sir…I request you not to tell anybody about this. They are all like these dogs – all they know is how to devour.”

Also Read: A Forest Is a Story, and Two New Books Narrate It Through the Perfect Eyes

Several stories deal with the privileged treatment given to domesticated “breed” dogs. In Tunujyoti Gogoi’s “Canine Bihu”, breed dogs are commodified and presented as status symbols for the visual pleasure of the middle-class public.

Domesticated dogs also feature autonomously without comparisons with stray dogs. A few stories illustrate the sentimental intimacy that develops within the home between humans and dogs and how people mourn the passing of their canine companions. In Golap Khaund’s “Dog,” a childless couple living in a tea estate loves their dog as if it were their own child; however, the story ends tragically when the dog is shot dead by the estate manager because it had attacked his breed dog.

The comparisons between humans and canines also travels through a spectrum of divergent representations. The “innocence” of the animal/child is conjoined in stories like Purabi Bormudoi’s “Phulpah and the Six Puppies.” The adults in the story are left speechless after the child Phulpah admonishes them for planning to abandon the six puppies that gambol in their yard. The last lines of the story emphasise the distinction between adult “experience” and the child’s “innocence”: “Actually we adults remain oblivious of the knowledge that only children possess. True, we know nothing!”

A subtle comparison between human and animal emerges in Jehirul Hussain’s “The Dhole’s Cap”. Hussain uses the spectre of a near-extinct or certainly endangered animal – the dhole or cuon alpinus –to institute comparisons between species extinction, the gradual erasure of indigenous ways of being and the degradation of the environment. Interestingly, the dhole never appears physically in the story, but looms heavily as a haunting absent-presence.

Finally, Swargarohonor Songee impels us to contend with the alterity of the dog’s mode of being. A term that crops up frequently is the dog as prabhubhakta (worshipping the master). On one hand, this attribution harkens back to the cultural lexicon of the devotion that a disciple has for his/her master; on the other, by rendering the dog subservient, prabhubhakta robs the animal of any agency. Its existence is considered a mere shadow of its master.

Arupa Patangia Kalita’s “Wildfire” plays with the codes of the prabhubhakta narrative (the dog in the story “worships” anyone with a uniform) and simultaneously displaces it by depicting the free-range dog as an actant.

“Wildfire” is set against the backdrop of political terror. At its center is a white free-range dog that is named “Ice” by the army, “Fouji” by the villagers near a militant camp and “Enigma” by the media. Any attempt at naming though cannot capture the alterity of the dog. Human attempts at naming are offset by the sonic dimension of the story.

The story begins with the wind whistling and ends with the deafening sound of an explosion where the dog becomes an “agnipinda” (ball of fire) and subsequently dies. Between the whistle and the explosion, the dominant sonic element is the dog’s bark that emerges as its way of establishing relationality with humans and the environment.

Interspecies intimacy is not a one-way street with the onus on the human to make and sustain meaning. Stories like “Wildfire” reveal that dogs too are creators of meaning. They respond to us and ask us to respond, although we often stymie the response as the soldiers and militants do at the end of “Wildfire”. Anthologies like Swargarohonor Songee, to adapt Donna Haraway’s words, ask us to consider that dogs are not simply beings to think-with, but to live-with.

Amit R. Baishya teaches in the University of Oklahoma, works on literature from Northeast India and occasionally translates from Assamese to English.