A Tribute to 'The Mothers of Manipur'

Teresa Rehman’s book documents 12 narratives of Manipuri women activists who so radically sited their bodies for struggle and pushed the envelope to give a whole new meaning to the word “mother” in patriarchal structures. 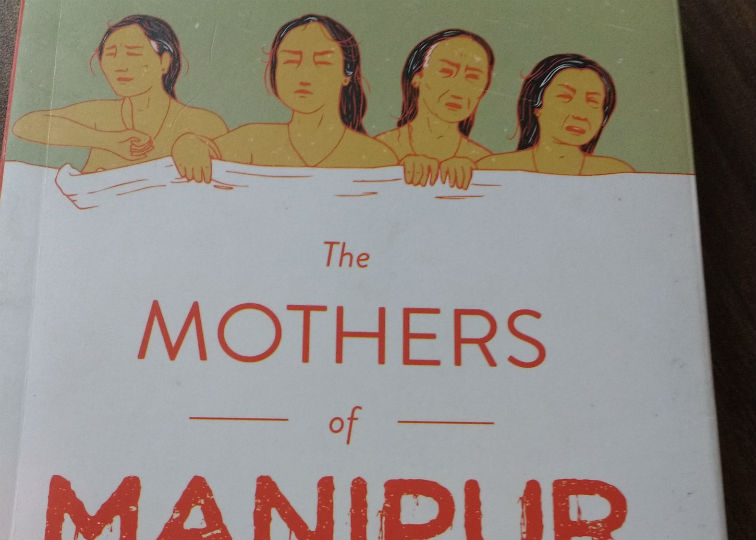 The Mothers of Manipur.

On the morning of July 15, 2004, a Manipuri woman, Laishram Gyaneshwari, got up early, took her bath, offered her prayers, touched her husband’s feet and then left home. She joined her compatriots near Kangla Fort – a well-known landmark of Imphal and headquarters of the Assam Rifles of the Indian Army. At a given signal, these women, many in their sixties and seventies, began pulling off their enaphi (upper garment of traditional Manipuri attire) and the phanke (the lower garment). After stripping, they screamed, “Indian army rape us. Come take our flesh”, banged on the doors of the fort and stood naked even as crowds began to swell.

This protest by a group of elderly women from a socially conservative society against sexual violence became an iconic image in feminism and protest politics. It shattered the way people tend to pigeon-hole women into neat mindsets and labels.

The immediate impetus for this protest was the brutal killing of 34-year-old Thangjam Manorama, who was picked up by troops of the 17th Assam Rifles and whose bullet-ridden body, with horrific injuries even to her genitals, was found five days earlier. The savage assault on Manorama was viewed as a violation of the rights of all the women of Manipur. It was this extension of maternal grief to encompass the entire community that enabled the women to make a striking statement of solidarity. “We are the mothers of Manorama,” was one of the slogans raised at Kangla Fort.

Teresa Rehman’s book, The Mothers of Manipur, documents 12 narratives of these Meira Paibis (women torch bearers of Manipur), who so radically sited their bodies for struggle and pushed the envelope to give a whole new meaning to the word ‘mother’ in patriarchal structures.

She weaves her interviews with the Imas (mothers) along with vignettes of Manipur’s society and culture. In her perceptive introduction, Pamela Philipose contextualises the protest against the Armed Forces (Special Powers) Act (AFSPA) that affords impunity to the perpetrators of the violence on Manorama and others; the equally iconic struggle by Irom Sharmila against AFSPA and the way she too used her body as a means of protest by going on a hunger strike for 16 years which meant being confined to a hospital and force-fed with a nasal tube under state orders; and finally the willingness to break the silence on sexual violence by courageous women that empowered the Meira Paibis to make this public articulation.

What emerges is a series of fascinating portraits of Manipuri women, negotiating for spaces to accommodate their various shades of activism in a very traditional society.

Some like Ramani Devi began as social reformers, having participated in the movement against alcoholism (nishabandh) and drug abuse, AIDS awareness, corruption and so on. Others like Ima Nganbi and Gyaneshwari expressed a greater sense of political consciousness and conveyed their solidarities with the fight for sovereignty and questions of identity. 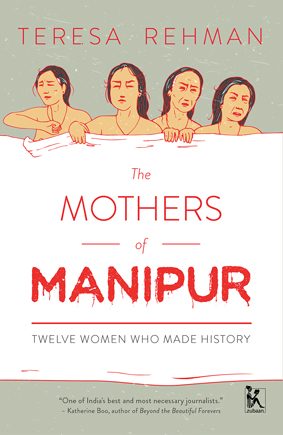 Teresa Rehman
The Mother’s of Manipur: Twelve Women Who Made History
Zubaan, 2017

Nganbi, who remembered celebrating India’s independence day as a child and feeling inspired by stories of Indira Gandhi and Jawaharlal Nehru, said she no longer wants to sing the national anthem, or stand up, when it is played. She has joined in protests against the Manipur merger agreement by which the Maharaja of Manipur was coerced to sign the Instrument of Accession on August 11, 1947.

Then there is Ima Taruni, who appears to have an innate sense of justice that compels her to rush in whenever there is news of a killing or an illegal detention. She was jailed for her actions, but that did not break her resolve. During her imprisonment she staged a hunger strike against the poor quality of food served. On another occasion, during a relay hunger strike (out of prison), she confronted the commandos brought in to break up the strike by saying they could go ahead and kill her after she had finished counting up to three. As they tried to leave, she stood in front of the vehicle shouting they could run her down and claim it was an accident.

It is also interesting to see complexities of nature and seeming contradictions. Gyaneshwari, the woman who touched her husband’s feet because she felt guilty she had not confided in him, is nevertheless the one who expresses a perfect understanding of the nature of their “nude” protest and how sexual violence is a weapon deployed by the state to supress people’s rebellions. She says that the stories of sexual violence and abductions brought home the realisation that the women were, in a sense, already naked. “We could easily be molested or raped. Why then should we not walk in the streets naked?”

Another interesting factor is the way many of these Imas have not allowed personal tragedies – like the death of a husband or child, great poverty, and so on – to overwhelm them. And also, could it be that the sense of community that the Meira Paibei fostered empowers them to shake off the sometimes constricting bonds of familial duties? Jamini says “Once we are out of the house and are with women we don’t care about our family and mundane affairs.”

The simple and straightforward reporting style that Rehman adopts does not allow for analysis or detailed history but questions do arise whether this historic form of protest had any meaningful impact?  It becomes especially relevant to question ways of protest with the current debate on Irom Sharmila’s failure to get more than 90 votes. 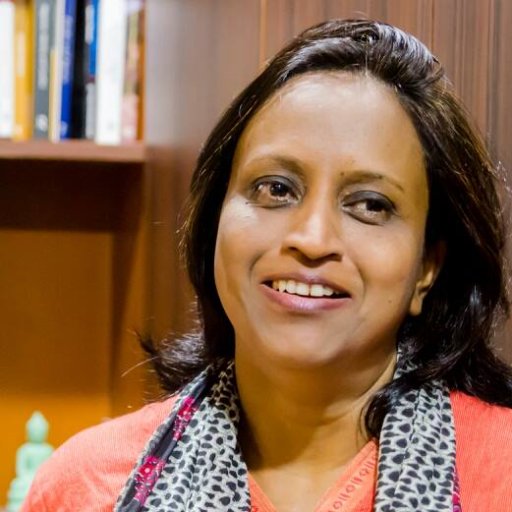 In the introduction, Philipose attempts a small critique from the gender perspective, pointing out how the Imas were silent when it was the underground groups that were accused of sexual violence. She also notes how they were unable to support Sharmila’s switch from martyr to revolutionary and her decision to give up her fast.

Could it also be that moral imperatives and idealism notwithstanding, a limited understanding of politics hindered them from realising that their struggle  could not be just about lifting AFSPA? That there has to be a much larger discourse on militarisation, the way Indian neo colonialism operates and the vicious forms of ethnic and gender centric violence that Philipose mentions.

Can one, nevertheless, see a glimmer of hope in the legacy of heroism that these women leave behind for their children and grand-children? It is amply demonstrated by Akhu, whose story has been woven into a lyric for the rock  band Imphal Talkies. Resistance sings out aloud.

Disclosure: Pamela Philipose is the public editor at The Wire She was not consulted or informed about this review before it went to print.

Note: This review was edited on March 16, 2018 to delete an incorrect reference to Akhu being the son of Ima Momon and to his having been jailed for his music.