We Can't Think of Society As Similar to the Market: Pankaj Mishra

In conversation with Pankaj Mishra, author of Age of Anger, on liberal democracy, fascism, faith and where to find hope in such times. 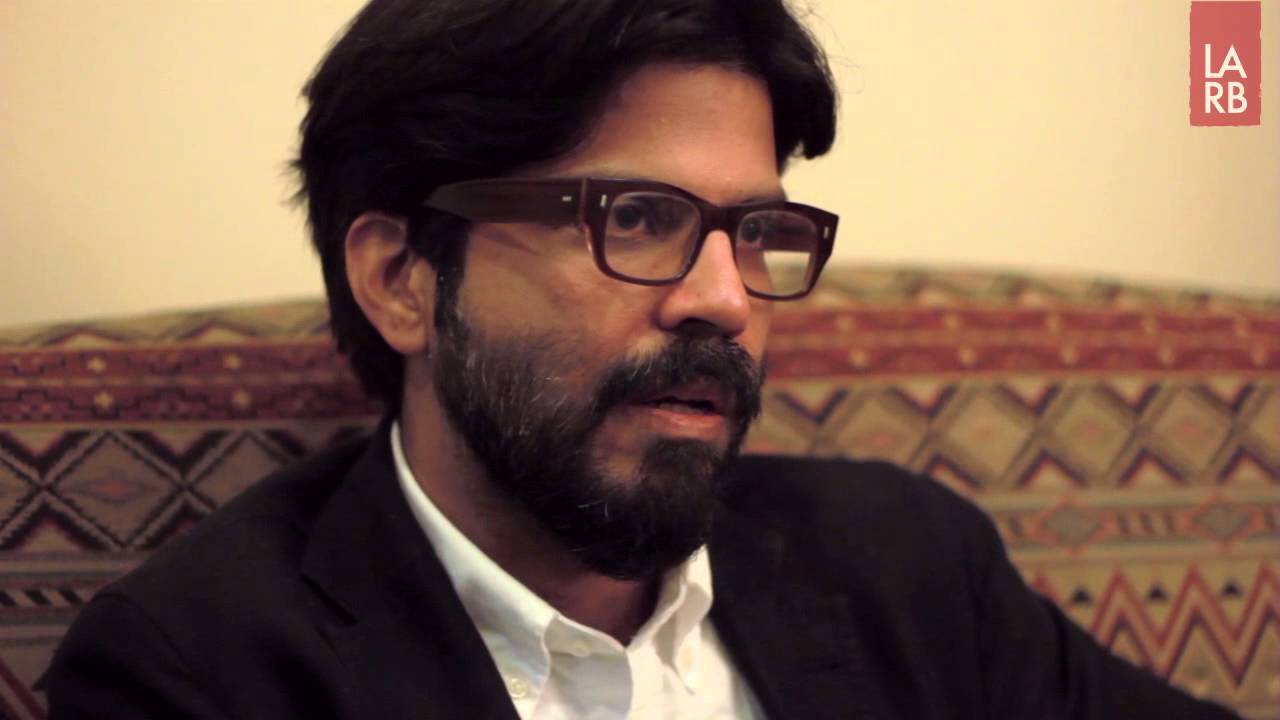 Age of Anger may be Pankaj Mishra’s definitive work. In some sense, he has been working towards it for some while, as the ideas from An End to Suffering: the Buddha in the World, written in 2004, to Temptations of the West (2006), From the Ruins of Empire (2012) and A Great Clamour (2013), all find an expression here. Mishra paints, vividly, the current dystopia and the almost inevitable steps the world took to get here – with a tiny number of people rich beyond the dreams of the vast majority of the world, and the vast majority of the world struck with various types of disorder and entranced with posturing performers espousing ever more extreme views.

He begins his book with the tale of the Italian poet Gabriele D’Annunzio, who captured and reigned over the town of Fiume in 1919.

While D’Annunzio’s tale wrapped up within months, his transgressive, theatrical regime provided an excellent template to various fascist movements. Today as theatrical, transgressive fascism becomes an increasingly important force in India, the US, the UK and Russia, just to name a few countries, Mishra finds value in looking back a hundred years at the lessons we did, and did not learn.

He spoke to The Wire about his book and we began with the big question:

Is this the end of liberal democracy?

Certainly in the way we have conceived it so far, yes, I do not think we will see its resurrection. Prediction is a fool’s game, but you have provoked the question. Also it’s a bit scary to think about the conditions necessary for its return. It only returned to Europe after the most destructive wars in history. But it did return, although what returned was very different from what preceded it. The postwar liberal democracies were designed to limit the role of the volatile market. Today the prospects of doing that look pretty bleak.

But liberal democracy has seen its successes?

There has been progress and success, but we are sometimes mistaken, and stop thinking of the world in complex ways. Things can be pretty ambiguous. For example women in the workplace is a great advance, as are the advances in the field of extending rights to the LGBTQ communities, but the kind of individualist culture in which these rights are extended also works against the idea of collective welfare. So some individual rights are won while the impoverishment of the collective takes place at the same time. To illustrate, Hillary Clinton may not have been the unqualified boon as it was portrayed. Any person who occupies that position automatically cuts themselves off from prospects of justice.

How would you define the difference between this and true successes of liberalism?

The 19th and 20th century experience of liberalism has shown us that we can’t conceive of society similarly to the market. We have to start thinking differently or we will fall for the first demagogue that comes along. The state has to be responsive to the weakest sections, which is not how the market works. We need a new social compact of social welfarist democracies. It is politically catastrophic to have huge concentrations of wealth with miserable conditions for large sections of society.

In 1989 social welfarism was already in crisis. The notions of the pre-WWI conditions were resurrected by Reagan and Thatcher. This was the age when we saw ideology at its most intense, at its most powerful, gestated largely in the United States, with people like Jagdish Bhagwati. This has been a long gathering backlash by the people who lost the postwar argument.

You begin your book with Gabriele D’Annunzio, how similar do you think that is to what is happening now?

In the late 19th century proto fascists first came along, mass society has come into being. Since then more and more people have entered politics, many of them are, like D’Annunzio, personal failures who attach themselves to causes that allow them to submerge their own inadequacies.

Today that mass society has come to a peak. Spaces have shrunk, people live in much closer proximity, are much more exposed to each other, leading to the intensification of irritation of all towards all. All sorts of inhibitions have fallen – a whole protocol of living has fallen away. Anything is permitted, and every day brings with it the news of some dramatic collapse.

We have seen harbingers of this, but nothing quite on this scale. 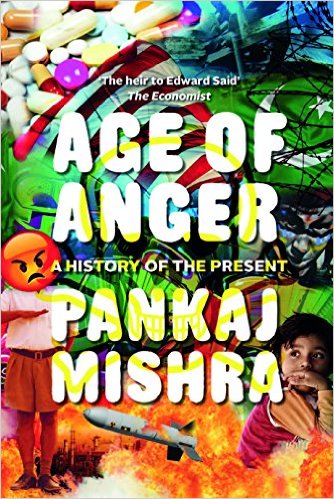 How have the wars in the Middle East played into this?

In a sense the Middle East showed us the future. The signs have been there all along. We have seen this implosion in the Middle East as religious ideology, unviable nation states – there have been a series of explanations. Now we are seeing that it might have been a longer process of entropy/breakdown, which has suddenly become evident in the US and Europe as well. These came about because there have always been contradictions of modernity and equality, contradictions that we were warned of when these ideas were first formulated, but we ignored.

For example it has been said that Syria couldn’t be a democracy because of its multi-ethnic nature. In a multi-ethnic society who is sovereign? As long as Europe and US were expanding, they were able to export these problems, and could avoid them or at least avid seeing them, like the conditions of African Americans. These problems were postponed through violence, or by obscuring the people who were colonised, enslaved.

But in Asia and Africa these problems were impossible to hide. They were staring us in the face. That was the only difference.

Germany seems to be an exception to this rule, why?

Germany educated itself through its own tragedy. The country came late into modernity, and was desperate to catch up with its rivals/overlords. As such it formulated a whole series of ideas, as it responded to the Anglo-American West that had already arrived. One reason that the Russians were so interested in German thinking, as were the Japanese and Italians (China emulated another late entrant, the Japanese, as I have written about in A Great Clamour).

Unfortunately many of us are wedded to the ideas of Anglo-American nations, the winners of history. But in times of crisis is that we might do better to learn from the late arrivers, or the losers?

What part does faith play in all of this?

Religion today, is not the religion of the centuries and centuries. Religion in the past meant human lives being almost completely enclosed by a transcendent authority. These were people who felt the presence of God in their lives, who we used to call “God-fearing”. Lives were essentially shaped by that felt presence.

Today people who claim to be religious are very much part of the modern world. They are using religion as an ideology, making themselves more attractive. Religion is something we have actually lost. This is one reason for the desperation among fundamentalists, because they have lost religion, and cannot resurrect it. This [is] one reason they often happen to be engineers and scientists. God has nothing to do with what they know of the world. These are deeply secularised people, and their longing for religion is hopeless and desperate. Which makes them perfect nihilists.

Isn’t there a way to fight back?

To extend our privileges you and I would have to enter political processes. That very entry makes it more difficult to fulfil those promises. It has become a more dangerous process to engage with politics; it is deeply compromising and impairs your own ability to think and write clearly and honestly. Which is not to say that one should not engage. One should always be against injustice. But participating in projects to bring about change, that’s when I become wary.

Where does one find hope?

That very much depends on what we define as hope. Political hope – that is a pretty bleak prospect given the politics we see in India, US and the UK. In India we do see a pretty resolute opposition coming up. We have seen a comprehensive rout of the BJP in Bihar.

On a personal level, though, there is always the business of living and thinking clearly. That is always a horizon of hope. That is within one’s own capacity. This is a writer’s hope, and maybe too modest.