The writer showed that the end of the Cold War had not dimmed his fervour of taking on the world’s villains.

A still from the 2011 film adaptation of 'Tinker Tailor Soldier Spy'.

When the Berlin Wall came down in 1989, and the Cold War ended, fans of John le Carre (real name David Cornwell) wondered how he would cope with the new reality – after all, his novels, his entire literary career, was based on writing about the conflict between the West and the Soviet Union.

His first few books published after that historic moment seemed to confirm their view. The Russia House, which came out the same year was middling at best, though a le Carre at medium speed was still miles ahead of any other spy-genre writer. The Secret Pilgrim, soon after that, was a collection of speeches a secret agent gives new recruits, which allowed for forays into the Cold War. 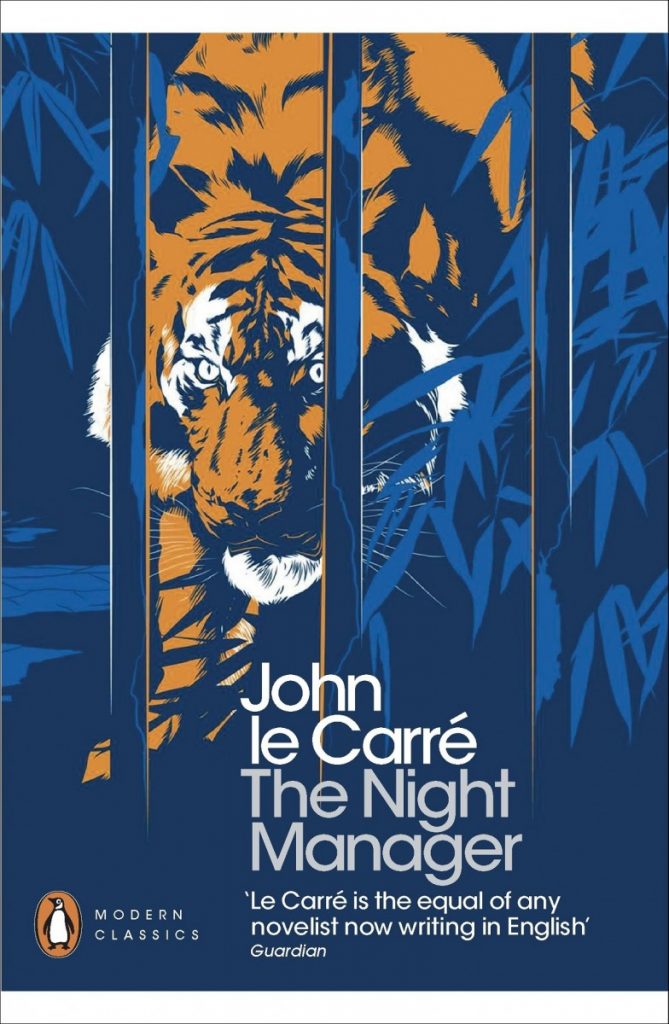 But with The Night Manager (1993), le Carre came roaring back, with its sordid tale of an arms dealer who makes big money dealing in death. John le Carre, ever the inventive storyteller, had discovered new themes and new evils.

The books since then have tackled big pharma (the excellent The Constant Gardener), terrorism (A Most Wanted Man) and western meddling in Africa (The Mission Song), most of them angry about western hypocrisy. But he reserved his deepest bitterness for the US, which he was extremely critical of for its involvement in other countries. His last published novel, Agent Running in the Field was ostensibly about Brexit but took big potshots at not only Boris Johnson and the British Leave campaigners but also the US and Trump.

For the true le Carre fan and aficionado, none of this mattered. They read and loved each of his books, savouring each line, each word. His Cold War books and the Smiley Trilogy remain a great favourite, of course, but works like The Spy Who Came in From the Cold and A Perfect Spy are well-loved too, as are A Small Town in Germany and The Naïve and Sentimental Lover.

le Carre’s own life was pretty much as colourful as the world he wrote about. His childhood was turbulent. His father was given to grand and fraudulent schemes and was off and on in jail. His mother abandoned him when he was five years old. He went to Sherbourne College, a public school which he hated and then to study in Univerity of Bern, Switzerland, which inculcated a lifelong love for German – there are numerous references to Smiley’s passion for German literature – and then to Oxford.

Picked up by MI5, the British Secret Service and then transferred to the early MI6, he learnt the tradecraft of spying – phone tapping, interrogation techniques and agent running, all of which came in handy while writing his spy novels. le Carre popularised several spying terms now in common use, such as moles, lamplighters and Cousins, the British parlance for their CIA colleagues. 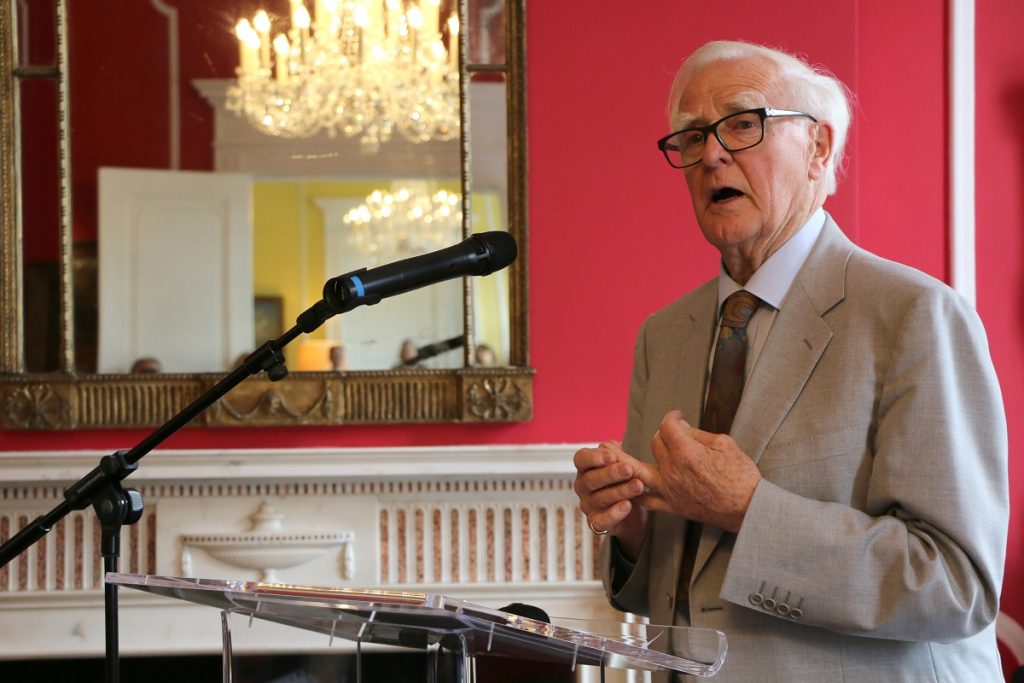 The world he painted was drab and full of files and office politics, a far cry from the glamourous universe of James Bond—hardly any sex and cocktails were involved, much less guns and travel to exotic places. Graham Greene, whom he admired and who too had worked in the secret service, wrote about it with more than a hint of black humour and caustic observation—le Carre was equally sharp, but essentially sympathetic. His characters are real, doing a job the best they can and just about holding on to some idealism about their cause. They find it difficult to reconcile their mission with the means they employ to achieve it, but remain convinced that western democracy is more preferable, even more morally superior, to Soviet-style communism.

Alec Guinness played Smiley in two television series, Tinker Tailor Soldier Spy and Smiley’s People. The Honorable Schoolboy, for me one of his absolute best, was never filmed. It was widely thought that Guinness had nailed it and could never be bettered, but Gary Oldman, in the film version, managed to hold his own, even lending Smiley the cold, ruthless streak that the character possesses.

Also Read: The Novelist Who Came in from the Cold

Many films were made of le Carre’s books, not all of them good – The Russia House was lukewarm and The Tailor of Panama made a hash of it, but The Constant Gardener, starring Ralph Fiennes and Rachel Weisz is a masterpiece in its own right. A Most Wanted Man, the last feature film of Philip Seymour Hoffman, remains a compelling watch. Even today, over 50 years later, The Spy Who Came in From the Cold is a gripping thriller, with a pitch-perfect interpretation of the washed out spy Alex Leamas by Richard Burton and the evocation of Cold War tensions and Checkpoint Charlie at Berlin.

le Carre grew increasingly angry with the way Britain and the rest of the western countries were going after the Cold War ended. He became more left-leaning and anti-American – and contemptuous of his own country’s politicians – as he grew older.

But he was acutely conscious that the stories had to be good – and what stories they were, written in a style that made you read and re-read his sentences. He was a literary writer, not a mere genre one. His books are set in the world of spying and espionage, but are about flawed human beings, unlikely heroes and the small man who inevitably becomes a pawn in bigger, cynical games. Most of all, they were about betrayal – betrayal of friends, of country and most of all loved ones. “Love is whatever you can still betray,” he once wrote. His legions of admirers had grown used to new books from him well into his eighties – they won’t come any longer, but the pleasure of reading them over and over again will always be there.