His classics included works such as The Spy Who Came in from the Cold, Tinker Tailor Soldier Spy and The Honourable Schoolboy. 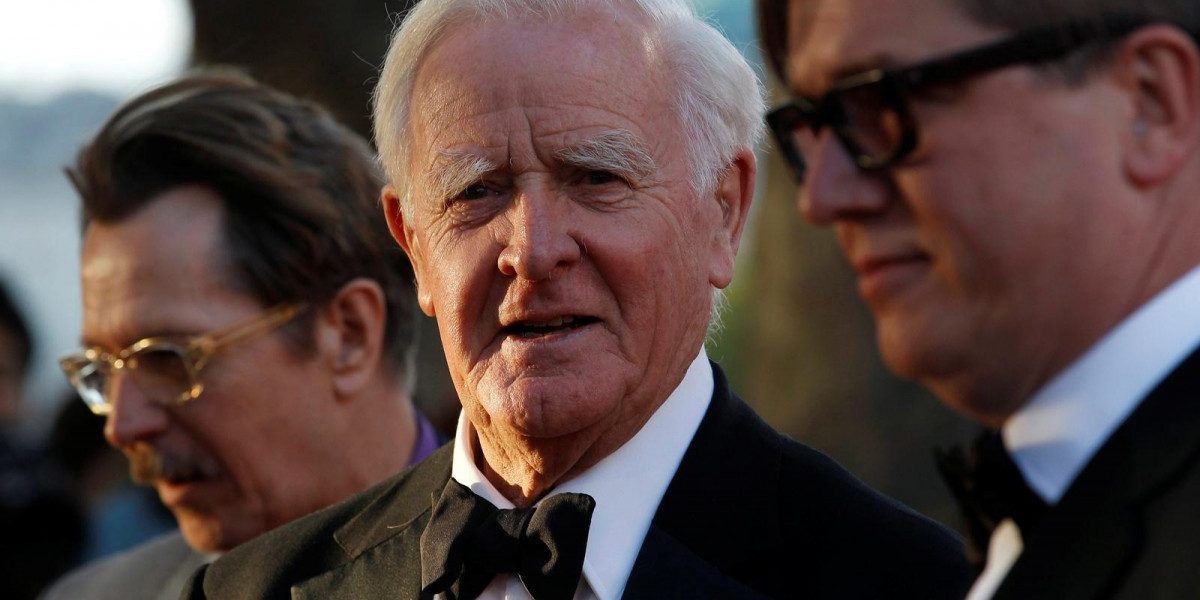 “With much sadness, I must announce the passing of one the world’s great writers,” literary agent Jonny Geller said on Twitter.

With much sadness, I must announce the passing of one the world’s great writers – John le Carré.https://t.co/hpPFA5nA6D pic.twitter.com/HbC3WZzQFF

His family said  died of pneumonia, after a short illness that was unrelated to COVID-19.

“John le Carre was an undisuputed giant of English literature. He defined the Cold War era and fearlessly spoke truth to power in the decades that followed,” wrote Geller CEO of the Curtis Brown agency that represented the author.

He shared a statement from the family, who wrote: “We all deeply grieve his passing.”

The writer died at the age of 89 in Cornwall, southwestern England. He is survived by his wife and four sons.

Le Carre’s novels dealt with espionage, especially based in the Cold War setting. The spy-turned-novelist had a writing career that spanned over six decades, with 25 novels to his name. His classics included works such as The Spy Who Came in from the Cold, Tinker Tailor Soldier Spy and The Honourable Schoolboy.

To him, the world of espionage was a metaphor for the human condition. His work explored betrayal, the blurring of moral rules in the spy world, and its psychological toll.

In an interview with the Associated Press in 2008, he said, “I’m not part of the literary bureaucracy if you like that categorises everybody: Romantic, Thriller, Serious. I just go with what I want to write about and the characters. I don’t announce this to myself as a thriller or an entertainment.”

Born in Poole, England, he was educated in a private school. He studied German literature at the University of Bern, and had a degree in modern languages at Oxford University.

Le Carre’s father was a con man, who was convicted of insurance fraud. His mother left the family when he was five years old. After his time at university, he taught at the prestigious British boarding school of Eton, and then joined the foreign services.

He served in the MI5 British intelligence agency, and then with its overseas arm, the MI6. Le Carre served in Germany during the Cold War, under the cover of second secretary at the British Embassy.

His first three novels were written during his time as a spy, which is why they were published under the pseudonym John le Carre. He retained the name for the rest of his career. Over the years, many of his novels have been adapted to television and film.

Le Carre was a recipient of Germany’s Goethe Medal in 2011. He had reportedly turned down an honor from Queen Elizabeth II, and insisted that his books not be considered for literary prizes.

This article was original published on DW.