Writers, Activists Condemn Banning of 'The Adivasi Will Not Dance' in Jharkhand

"The ban on The Adivasi Will Not Dance is not only deplorable in itself but also adds to a series of dangerous precedents of books being banned on flimsy grounds in India." 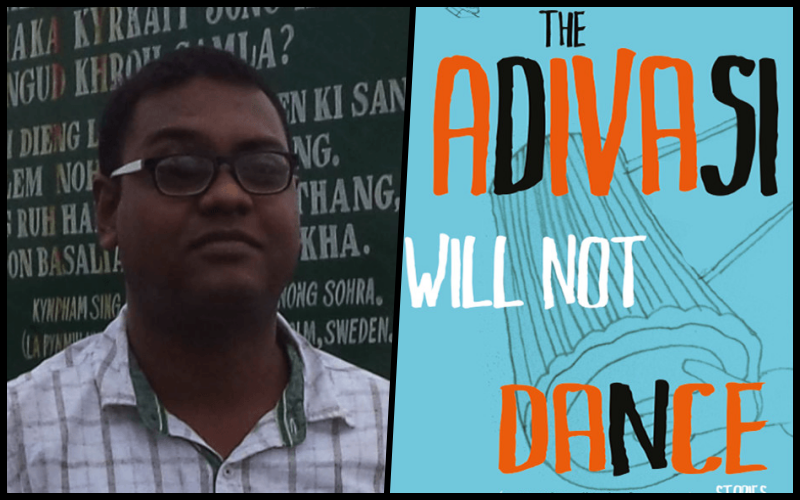 <em>The Adivasi Will Not Dance</em> is a collection of short stories by Hansda Sowvendra Shekhar. Credit: Facebook/Speaking Tiger

Activists and academics have issued a statement in favour of author Hansda Sowvendra Shekhar, whose book The Adivasi Will Not Dance was recently banned in Jharkhand for its ‘negative’ portrayal of Santhal people, particularly women. A protest was carried out in Pakur, where he works, where his book and effigy were burnt. Shekhar has also alleged that he is being harassed online by people who disagree with his work.

The full text of the statement, signed by 90 people, is reproduced below.

We are bewildered and dismayed to learn about the recent banning of Hansda Sowvendra Shekhar’s collection of short stories, The Adivasi Will Not Dance, by the Government of Jharkhand. This ban is absurd and sets a dangerous precedent.

Freedom of expression is a fundamental right under Article 19 of the Indian Constitution. The same article, admittedly, allows the state to make laws that impose “reasonable restrictions” on this fundamental right, but only based on specific grounds (such as national security or public order), none of which apply in this case.

Superficially, it may appear that one of these pre-specified grounds, “the interests of decency”, could be invoked to justify the ban. The book does include some sexually explicit scenes, but calling them “indecent” would be extreme prudishness. If books that include love-making scenes were to be banned, hundreds of thousands of novels would have to be banned, not to speak of the Kamasutra. Those who think of sex as indecent are free to read something else.

It has been argued that some stories in the book are “derogatory to Santhal women”, in particular a story where a Santhal woman consents to casual sex with a policeman in exchange for money. Even if it were true that this story is derogatory, that would not constitute a permissible ground for banning the book under Article 19. Further, the view that the story is derogatory overlooks the fact that it is a work of imagination. The imaginary incident described in the story does not cast any aspersions whatsoever on Santhal women. It is just possible that the story is inspired by some real-life event, but if that is so, it makes the story all the more legitimate.

The ban on The Adivasi Will Not Dance is not only deplorable in itself but also adds to a series of dangerous precedents of books being banned on flimsy grounds in India. This ban mania (also targeted at films, events, statements, tweets, foods, relationships and what not) is an ominous attack on freedom, democracy and rationality.